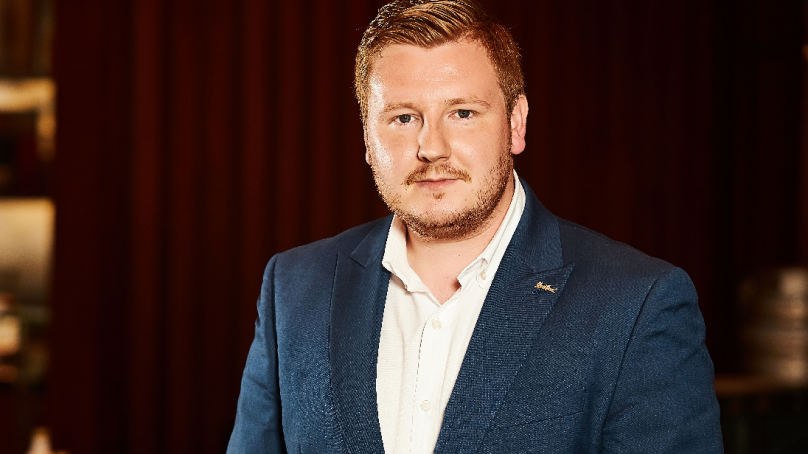 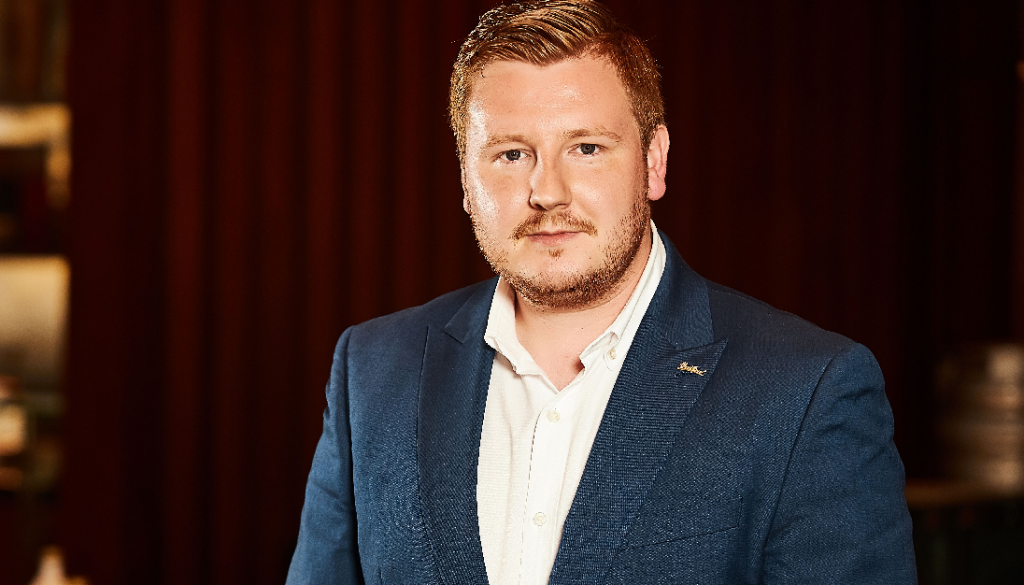 Before moving to Dubai and Radisson Blu one year ago (as Front of House Manager), McKenzie spent two years at InterContinental London – The O2 having previously spent five years at the Celtic Manor Resort in a variety of roles from Chef de Rang to Assistant Reception Manager.

In his new role McKenzie will be responsible for a team of 90 including and will oversee the hotels F&B outlets (Certo, Icon Bar & Lounge, Rooftop Tamanya Terrace & Chef’s House) M&E operations and outdoor catering as well as drive new projects & overall guest satisfaction.

Being part of the F&B team is helping Elliot to take one step closer to his dream; to one day run a disable friendly hotel in his hometown in Wales.