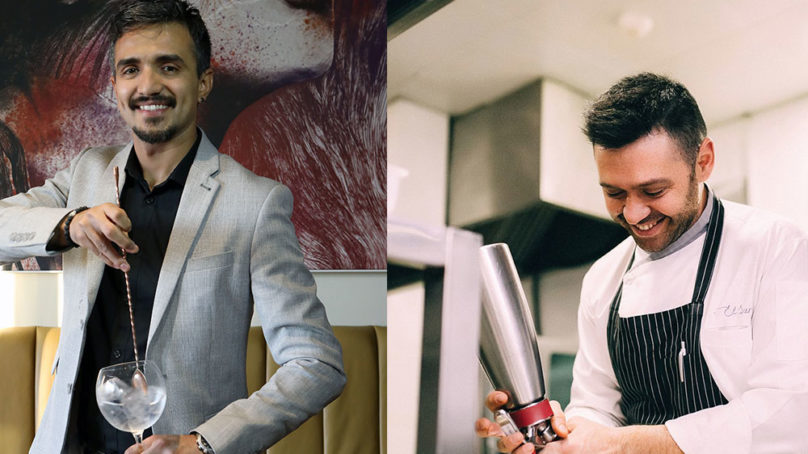 El Sur, the award-winning Spanish restaurant located in the Westin Hotel, has appointed a brand new General Manager and Head Chef to join its culinary brigade. 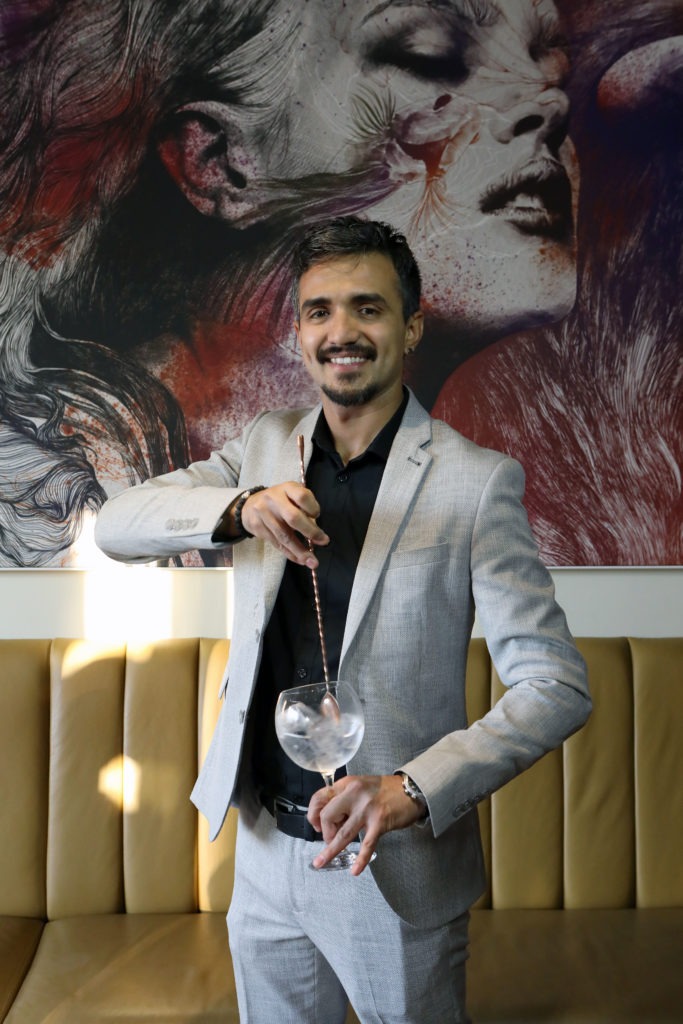 Mixing up the menu and educating diners on authentic Spanish cuisine, both Roberto Avila (general manager) and Daniel Perez (head chef) are running a strong educational drive on how Spanish cuisine is cooked, served and enjoyed with a 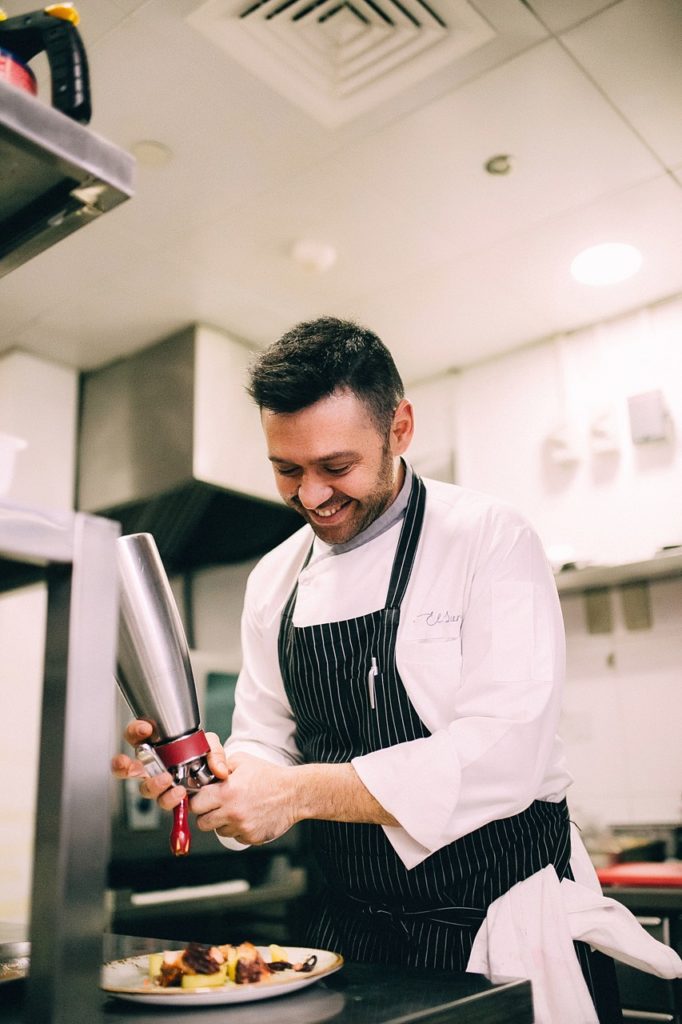 twist using their home-grown roots and experience to change the face of tapas dining.

Avila’s career has seen him in roles throughout the hospitality industry from Mexico, Europe and the UAE and it was Dubai where his personality skills really came into play as a skilled bartender at Tortuga Mexican Kitchen at Mina A’ Salam, to bar manager at acclaimed Al Grissino in DIFC.

Andalucía raised Perez began his gourmet career from a young age in traditional Spanish kitchens which has helped him climb the ranks from demi chef to chef de partie and head chef throughout Spain and Dubai. His first UAE stint included a two-year position at Crowne Plaza Dubai and three years as chef de partie at El Sur before being promoted to head chef in February 2018.

Most notable changes will see the atmosphere and serving techniques updated to true ‘taperia’ style seen in the hidden locations of old Spain where locals dine from morning till night. Weekend lunches will see masses of tapas dishes passed from table to table, so diners can create a bespoke meal.