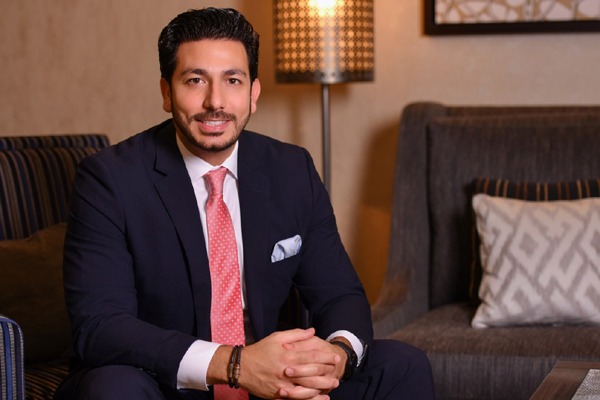 With a hotel career spanning Europe and the Middle East, Akkari comes to Alwadi Hotel with more than 15 years’ experience at some of the world’s most recognized luxury properties.

Akkari started his career in 2007 gaining valuable experience in France at Four Seasons Luxury Hotels and Resorts – Cote D’Azur- France, followed by Hilton Arc De Triomphe – Paris, France in a managerial role. His career took him to join the pre-opening team at Sofitel Abu Dhabi Corniche, UAE, where he was promoted to director of rooms division, overseeing every aspect from operations to financing, ensuring and exceeding every guest’s expectations by providing an unparalleled experience.

An Accor veteran, he then transferred to Sofitel Al Khobar, Saudi Arabia as executive assistant manager and then moved to Alwadi Hotel MGallery Collection – Doha, Qatar where he led the pre-opening team as director of operations into a successful opening and transitioned to acting general manager.

With 213 rooms and suites, the hotel also has an award winning spa and restaurants including a rooftop bar.