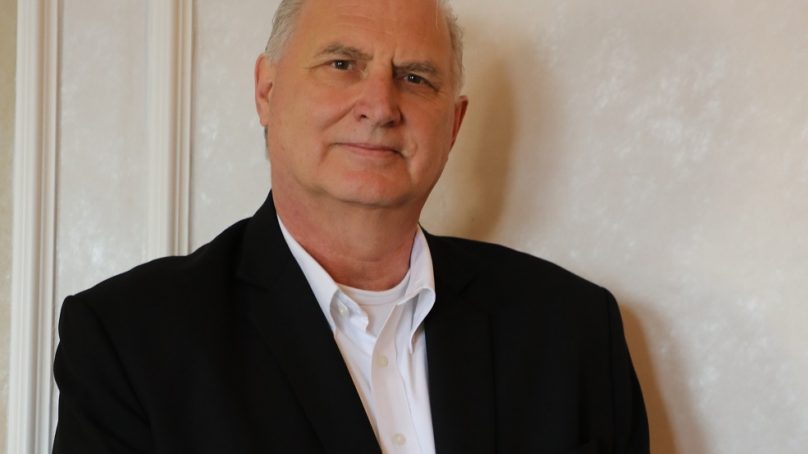 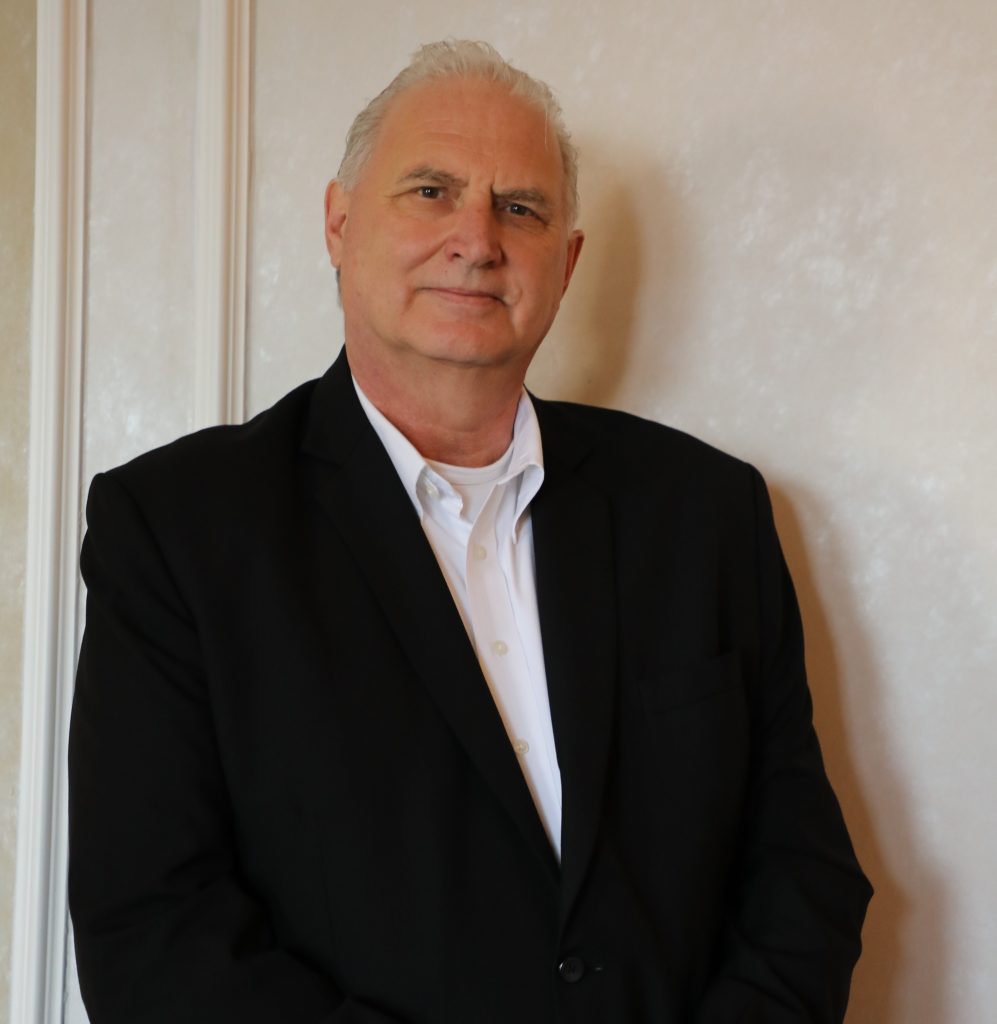 Having started his career in 1983 as Sous Chef for the Renaissance hotel in his native Germany, Walther-Jones went on to gain more management experience in numerous hotels and resorts across Europe, Mexico, South East Asia and the Middle East, bringing over 42 years of expertise in leadership in the international hospitality industry.

With previous managerial roles working for leading luxury hotels including Moevenpick Hotels & Resorts, the Jumeirah group and Hyatt International, the German national made his mark as a dynamic hotelier, working the ranks first as Executive Sous Chef to subsequently Director of Food & Beverage and Executive Chef at the Hyatt Cancun Caribe Villas & Resort in Mexico and the Hyatt Regency in Macau, China.

A stepping stone in his career was his debut management role as Executive Assistant Manager for the Jumeirah Beach Hotel in Dubai, later on refining his leadership skills as General Manager with major hotel brands including Bab Al Shams Desert & Spa hotel, Madinat Jumeirah, and Mövenpick Hotel & Resorts in Jeddah, Dubai, and in his last role which saw him open and manage the Mövenpick Resort & Spa Jimbaran in Bali for the past four years.