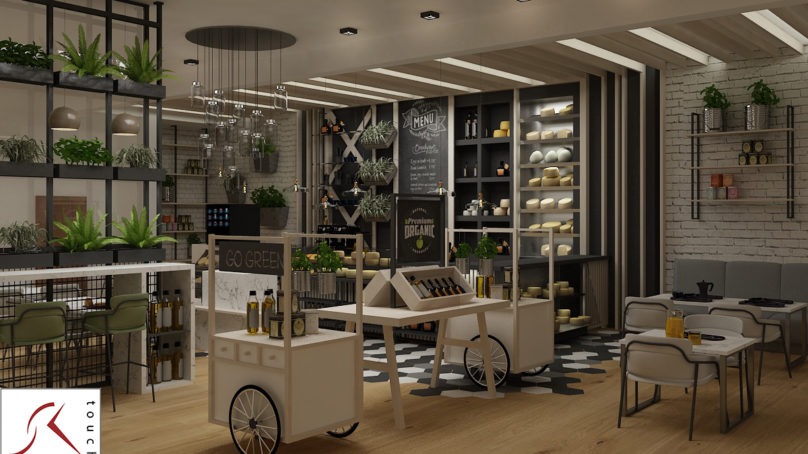 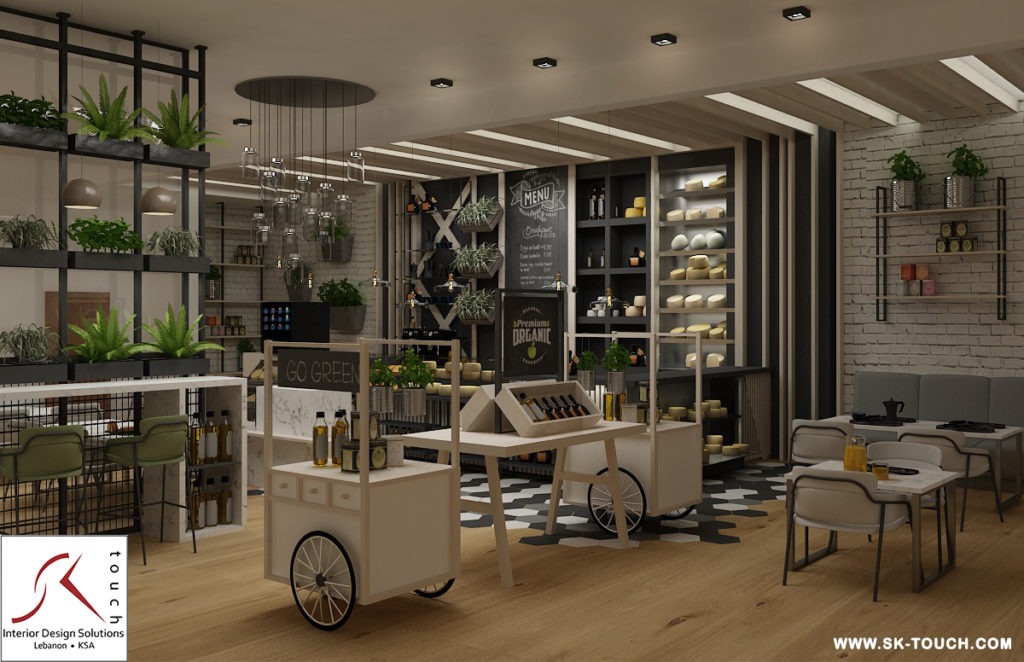 Mozzarella Factory, a new Lebanese concept that consists of a cheese store and a café that serves Italian cuisine, is franchising to Saudi Arabia. The place will open within a month in Jeddah, and will be able to host 75 guests. Investment in the first outlet was over USD 350,000.

The Saudi franchisee is AbdulAziz Rida Est. who already runs a network of Italian restaurants in Riyadh.

Rizk told HN that the idea behind the concept was generated from ‘Fattoria Del Sole’, a Lebanon-based Italian cheese factory, which is the sole cheese factory in the MENA region with a buffalo ranch imported from Italy to produce fresh Bufala Mozzarella. The factory has been one of the leading suppliers of the Lebanese market for 18 years. “The franchise advantage comes with an exclusive cheese distribution channel for the city where Mozzarella Factory outlet will operate,” he said.

The concept founders have their eyes currently set on the Lebanese market, and are in negotiations with a couple of interested investors who will be developing the brand locally. Expanding further in the KSA, and tapping the UAE are also in the pipeline. “The concept will open in Riyadh in 2019, and in the UAE and Lebanon by the end of 2019,” Rizk said.