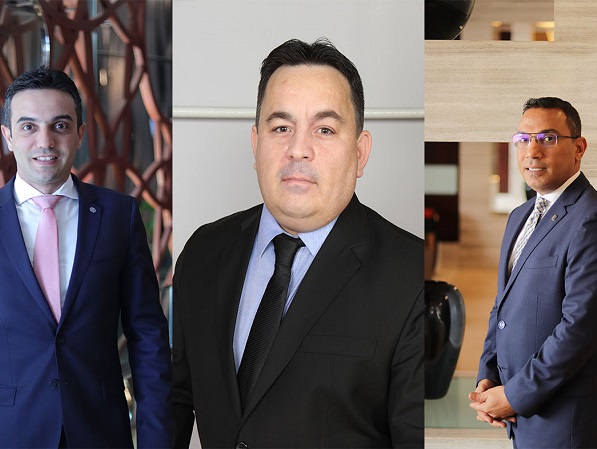 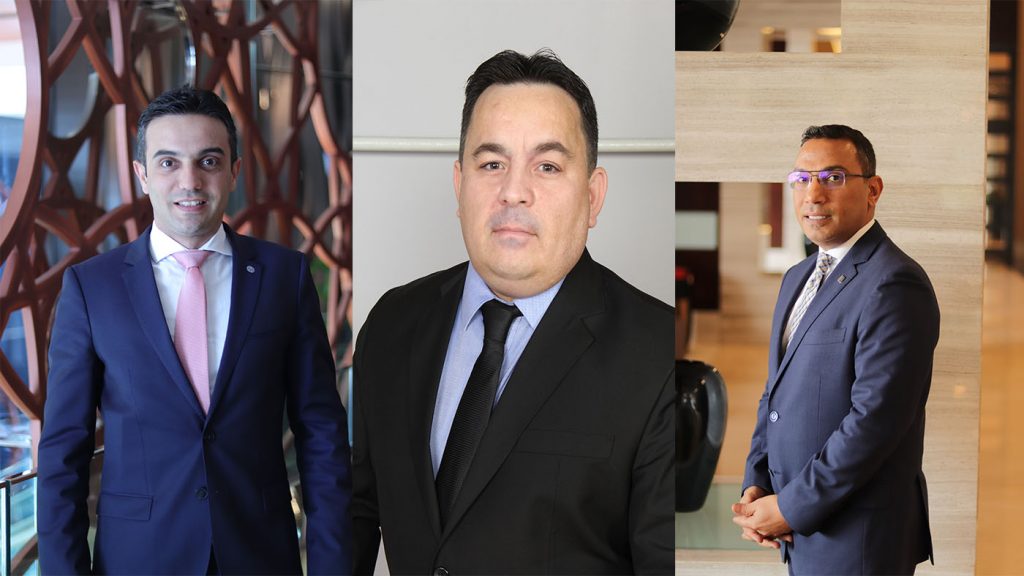 Johnny LePoec joins the hotel as the Director of Food & Beverage for Rotana Hotels Capital Centre. He has worked with well renowned branded in Europe & the Middle East, along with Michelin Star Restaurants. He joined Rotana in 2012 and has developed his career across several of our hotels and his last role was Corporate Director of F&B where he was directly involved in 13 restaurant openings, bringing a robust set of experience to the new role.

Sam Shmayyes joins as the Director of Sales for Rotana Hotels Capital Centre. Sam obtained his bachelor’s degree in Administration of Hotel & Tourism from ST Clement University, Syria. He has been working with Rotana for over 10 years and has been involved in 3 Hotel pre openings. He has shown outstanding growth and quickly moved up the ranks within the company. His last role was Assistant Director of Sales for Centro & Arjaan, Capital Centre.

Kamal Haider joins the property as Executive Assistant Manager at Capital Centre Arjaan by Rotana. Bringing with him more than 22 years of experience in the industry, Haider has held key managerial roles in several internationally renowned hotel chains. Prior to this, he held the role of Director of Rooms at Centro Capital Centre. He was also a part of the pre- opening team at The Westin in Cape Town, South Africa along with Director of Front office at five-star Amwaj Rotana, Dubai.