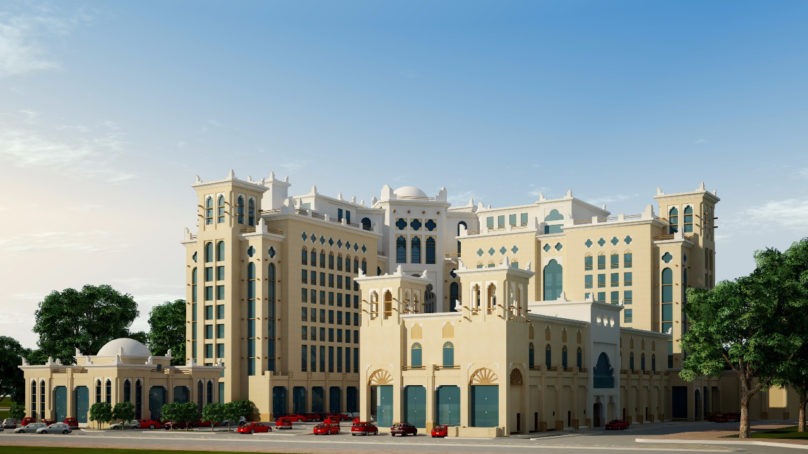 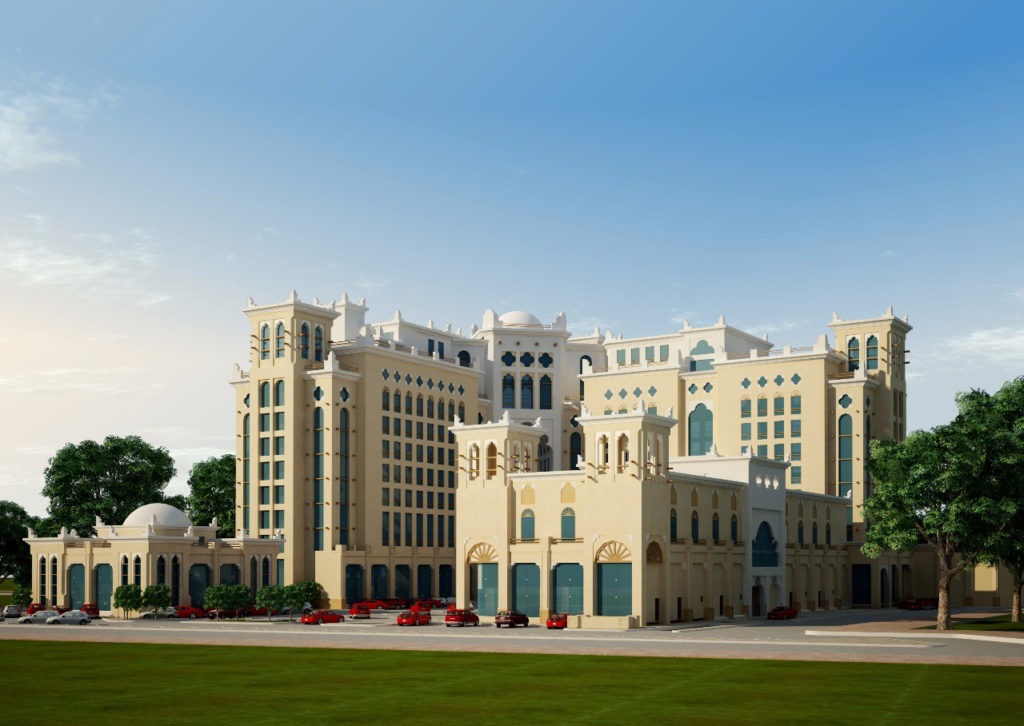 The Radisson Hotel Group has 40 hotels and more than 10,000 rooms in operation and under development across the Kingdom.

Elie Younes, executive vice president & chief development officer, Radisson Hotel Group, said: “Saudi Arabia continues to be a key country for our growth ambition. The Vision 2030 of the Kingdom’s leadership will positively transform the country’s social and economic landscape in both primary and secondary cities and we are at the forefront of co-fueling this passion in the travel and tourism landscape. The new Radisson Blu Hotel, Al Ahsa will be our twelfth hotel in the Eastern Province.”

The 172-room hotel is scheduled to open in 2020 and will offer a mixture of standard rooms, suites and serviced apartments. The food and drink options will include a lobby lounge, an all-day dining restaurant and a premium specialty restaurant. The Meetings & Events area will include one ballroom, two meeting rooms and two boardrooms. The hotel will also house a well-equipped gym, a prayer room and an outdoor pool.