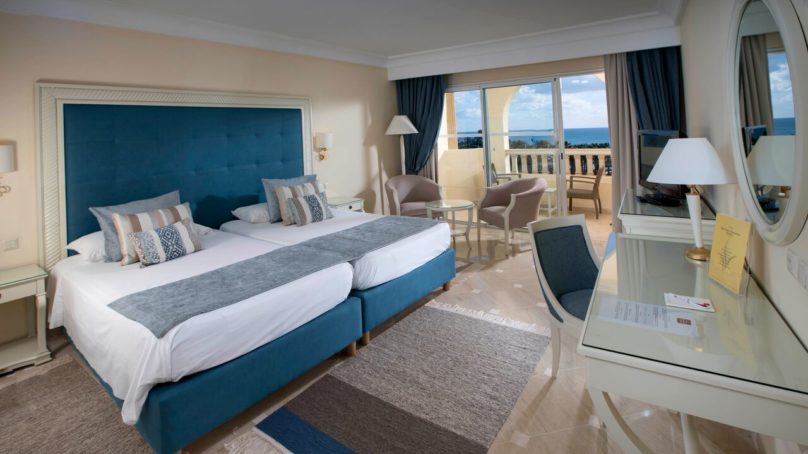 Steigenberger Hotels and Resorts has intentions to expand the company portfolio by signing an agreement for a hotel in Luxor, Egypt. The Steigenberger Resort Achti is to be located on the East Bank of the Nile, and the plan is that it will open for business in the third quarter of 2018. In addition to 281 rooms, suites and bungalows, the hotel will also boast six restaurants and bars serving up a range of culinary offerings. Further highlights will include an outdoor pool with views of the Nile, a separate pool in the bungalow area complete with jacuzzi, a Business center, a meetings room and a permanent multi-purpose tent for the staging of conferences and banquets. 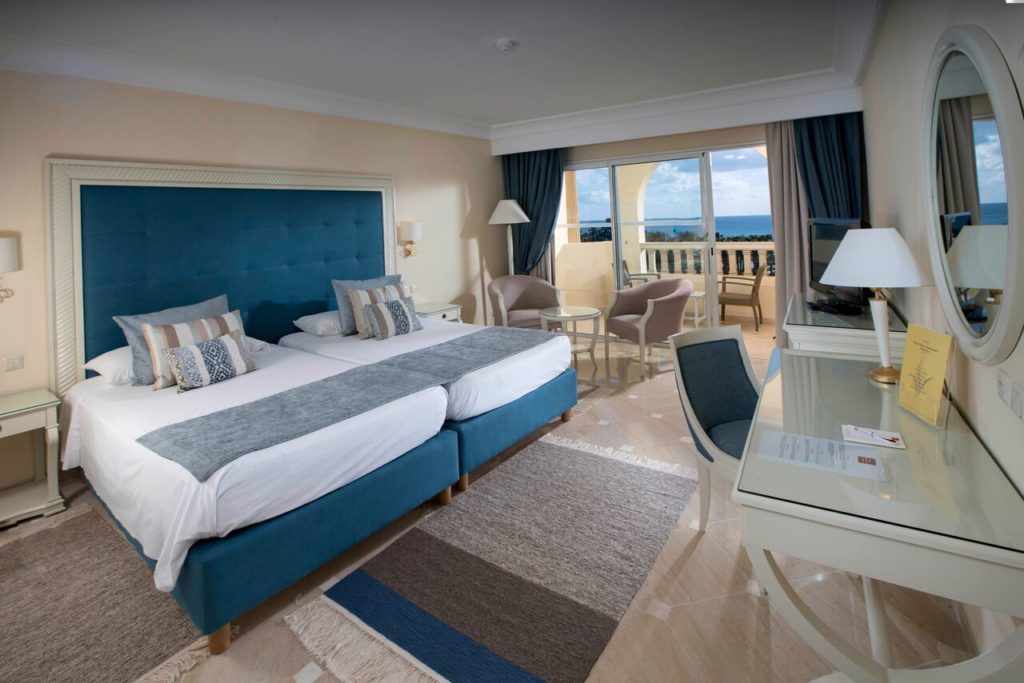 The agreement has been concluded with the Arab Company for Hotel & Tourism Investments. Chairman Samir Hasan comments: “The mother company of our Group owns several five stars hotels all over in Egypt. We made a bidding to get one of the best hotel chains to manage our hotel. We are investing in extensive renovation works until the end of September 2018. The hotel will then be operated under the brand ‘Steigenberger Hotels and Resorts’, which we believe will be an added value to the property.”

Luxor is taking on a highly significant role in the Egyptian tourism sector thanks to its international airport, its status as port of call for many Nile cruises and a multitude of ancient excavation sites, temples and burial grounds.

Steigenberger guests have also been enjoying the delights of a fabulous beach location in the Gulf of Hammamet in Tunisia since the Steigenberger Marhaba Thalasso opened on 1 April. The resort offers 371 rooms and suites as well as six restaurants and bars. Facilities further include six indoor and outdoor pools, a Thalassotherapy Centre with a wide choice of beauty and massage treatments, a hairdressing salon, a haman and a sauna. There are also six conference rooms.

The hotel’s owner and Deutsche Hospitality’s contractual partner is ITT Hotel Corporation of Tunisia. CEO Hichem Driss: “After undergoing an intense renovation of the hotel we have achieved highest international standards that fits the Steigenberger Hotels and Resorts brand. I am proud to announce the opening of Steigenberger Marhaba Thalasso in Hammamet with a firm belief that tourism in Tunisia, and particularly in Hammamet, is returning stronger than ever before.”

After previously entering the Tunisian market by launching two hotels (Steigenberger and Jaz) in Sousse further to the South, Deutsche Hospitality now has a threefold representation in the country. The group’s portfolio in Egypt currently includes 14 hotels.

“The signing of the agreement in Luxor and the opening of our Hammamet hotel have added two attractive locations. Both are popular holiday destinations which have enabled us to expand our resort provision. We are looking forward to firing the enthusiasm of our guests here in future by offering ‘made in Germany’ service quality.”