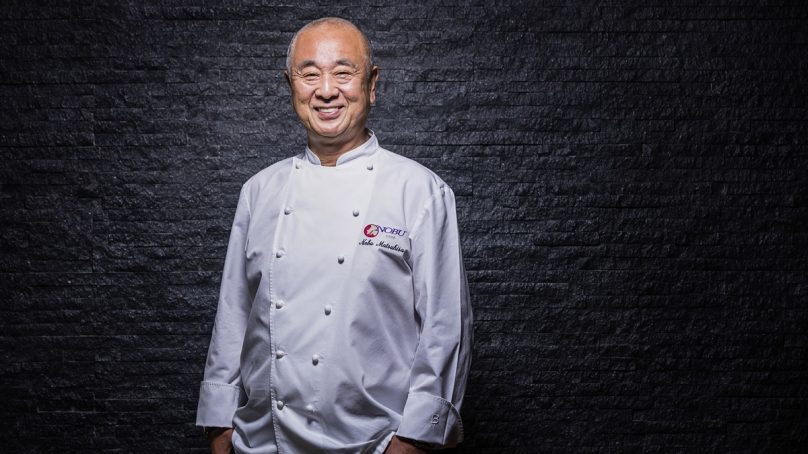 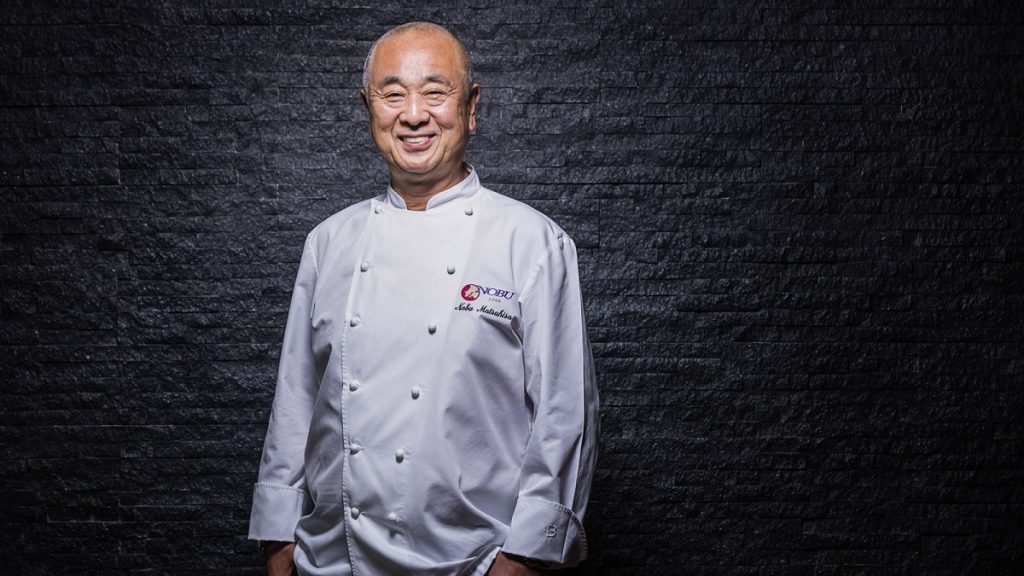 On March 25 and 26, 2020, Chef Nobu Matsuhisa and eight Nobu chefs from around the world will congregate at the world’s largest Nobu restaurant.

Currently heading the Nobu Hotel in Barcelona, Corporate Chef Hervé Courtot will represent the other half of the Middle Eastern restaurant portfolio as he brings his 10 years of experience at Nobu at Atlantis, the Palm. Coming from London’s original Nobu restaurant, Masaru Okayama will bring a wealth of experience, serving at Nobu London for an incredible 25 years, eight of which he has been Head Sushi Chef. Masami Oochi, Head Sushi Chef of Nobu Marbella, completes the portfolio attending the prestigious event.

From Italy, the reputable Antonio D’Angelo will bring his innovative take on Italian-Japanese fusion from Nobu Milan, where he has been Master Chef for more than 10 years, following a career as Giorgio Armani’s own personal chef. Also joining the event is Philip Leong, who opened with Nobu Kuala Lumpur as Executive Chef in 2014, following eight years at Nobu Berkeley Street. Sous Chef Shuichi Yamaguchi completes the impressive congregation, following nearly two decades at Nobu Tokyo. Alongside them is Andrew Bozoki, resident Nobu Doha Head Chef, who pioneered the opening of the Restaurant in 2014.

The event will commence on March 25, 2020, when Chef Nobu Matsuhisa himself will lead an exclusive hands-on sushi masterclass, inviting guests to indulge in Japanese cuisine and culture. In the evening, Chef Nobu will present a curated seven-course World of Nobu omakase, with each course prepared by a different Nobu chef, accompanied with a wine or sake-pairing.

The event concludes on the evening of March 26, 2020 with a grand celebration held on the Nobu rooftop, where each head chef will host their own cooking station, offering an array of gourmet Japanese-fusion light bites and treats from Nobu restaurants around the world, alongside an open bar.

The event series follows on Chef Matsuhisa’s book, The World of Nobu, which is a reflection on his personal journey towards becoming one of the most iconic chefs in the world, and an introduction to the world of future generations of Nobu chefs.