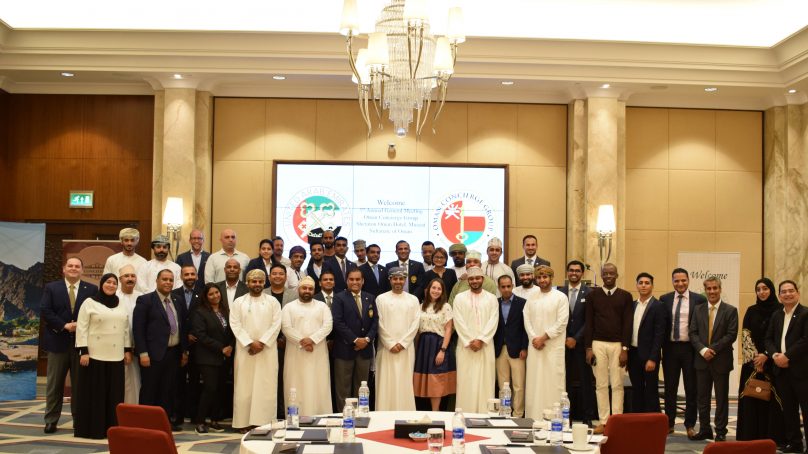 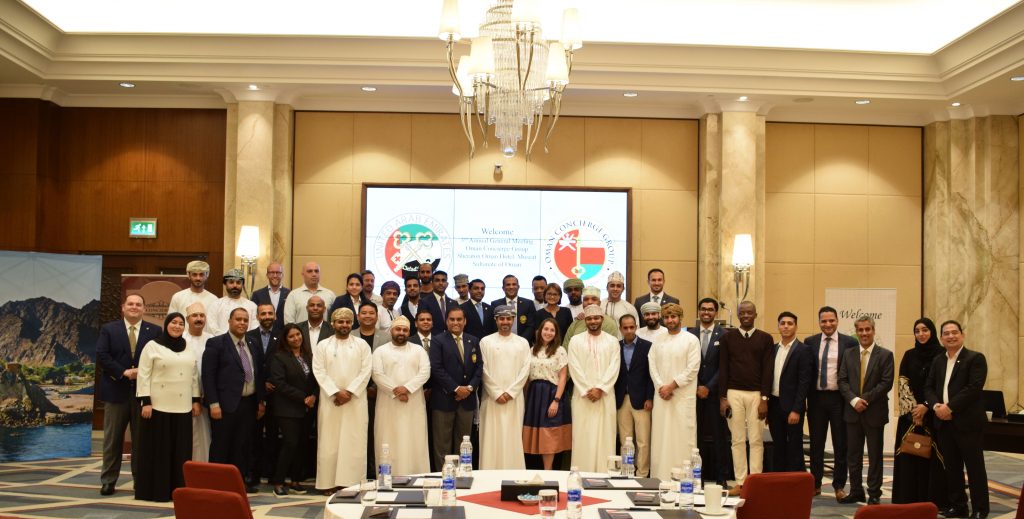 Oman Concierge Group hosted its 3rd annual general meeting in Sheraton Hotel Oman, which was attended by more than 40 concierges from different parts of the city. In welcoming the attendees, Abey Sam, Les Clefs d’Or UAE President and Zone Director of Arabian and Western Asia, highlighted the importance the bond between the guest and the concierge has in making hotel visitors return to a specific branch.

Also present at the event was Mohamed Mahmoud Al Zadjali, GM of Investor Services and Quality Management for the Oman Ministry of Tourism. He presented the newly opened state of the art airport and also showcased future projects for Oman. Al Zadjali, extended his cordial support to the Oman Concierge Group and thanked them for playing a key role in enhancing the city’s tourism activities.