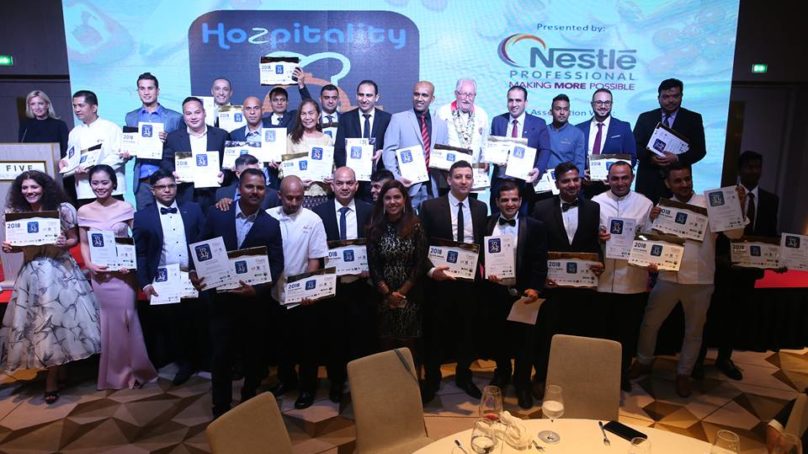 After receiving over 63,300 votes, the winners for Popular Choice categories were awarded at Hozpitality Group’s Middle East Chef Excellence Awards, held on May 2 at Five Palm Jumeirah Dubai.

Celebrity Chef Gary Rhodes also attended the event and was awarded with ‘Chef Entrepreneur of the Year’ title.

The event was supported by the Emirates Culinary Guild. The judges for the awards were prominent hospitality professionals, and these champions were invaluable in judging the Young Chefs fairly. 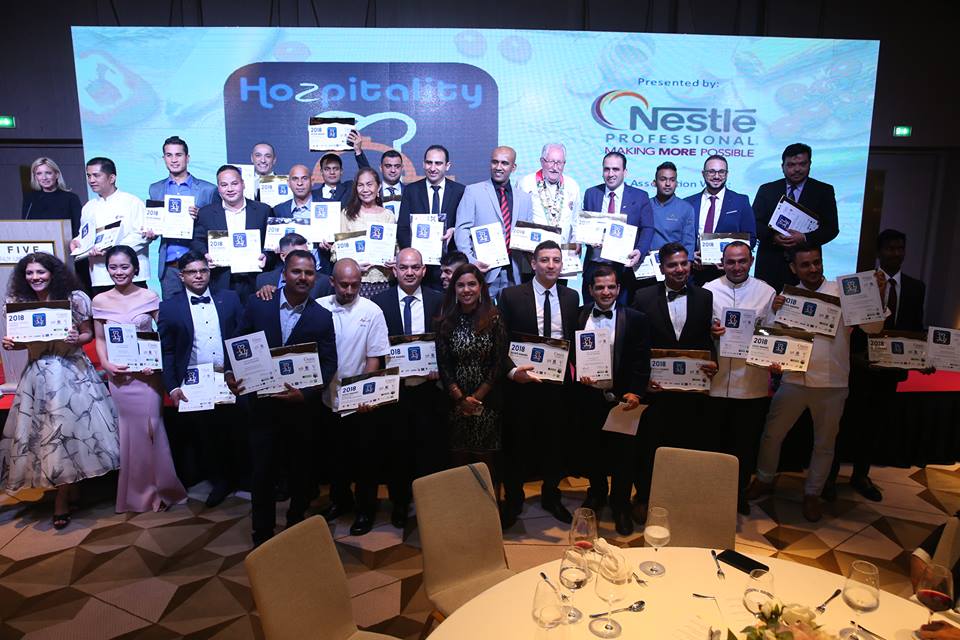 The winners at the major awards were: