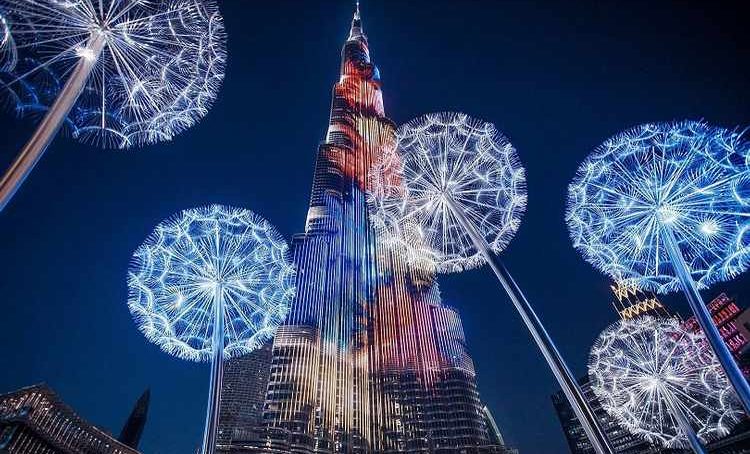 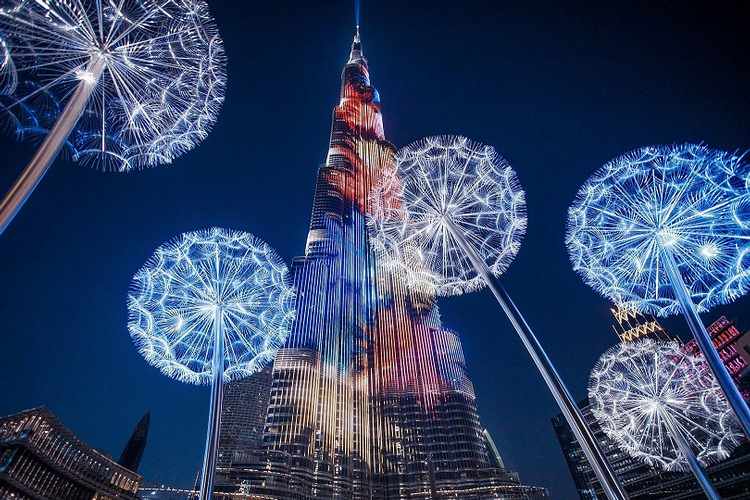 Dubai welcomed a record 8.10 million international tourists during the first six months of 2018, as per the figures released by Dubai’s Department of Tourism and Commerce Marketing, Dubai Tourism. The sector had generated almost USD 30 billion by end of 2017.

India, Saudi Arabia and the UK are the top three markets, Indian tourists crossing alone the one million mark, in a three percent increase compared to H1 2017. China came fourth with 453,000 tourists, growing almost 10 percent y-o-y. Meanwhile, Russia topped the growth charts with a stellar 74 percent increase over H1 2017, delivering 405,000 visitors to jump five positions within the top ten source markets. Both markets continued to benefit from the added ease of travel access following the introduction of visa-on-arrival facilities for Chinese and Russian citizens in late 2016 and early 2017 respectively.

Spread across a total of 700 establishments, Dubai’s hotel room inventory stood at 111,317 at the end of June 2018, up seven percent compared to the same time last year. The number of four-star properties has increased from 114 to 138, representing 25 percent of the rooms’ inventory.

Saudi Ministry of Finance funds a three-star hotel in Jizan