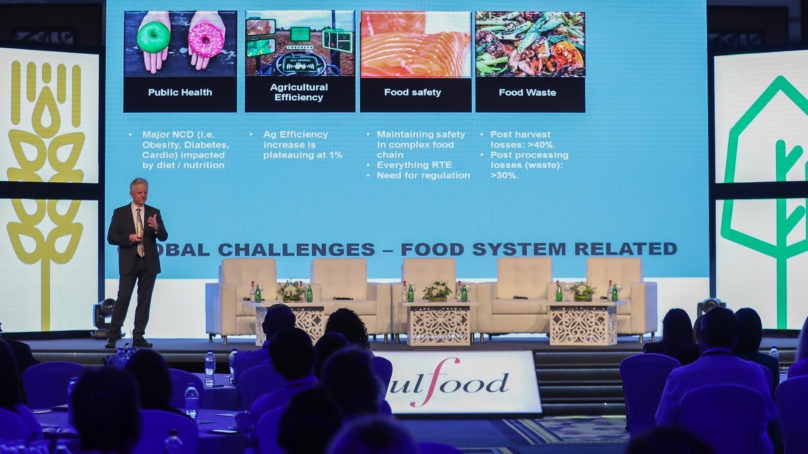 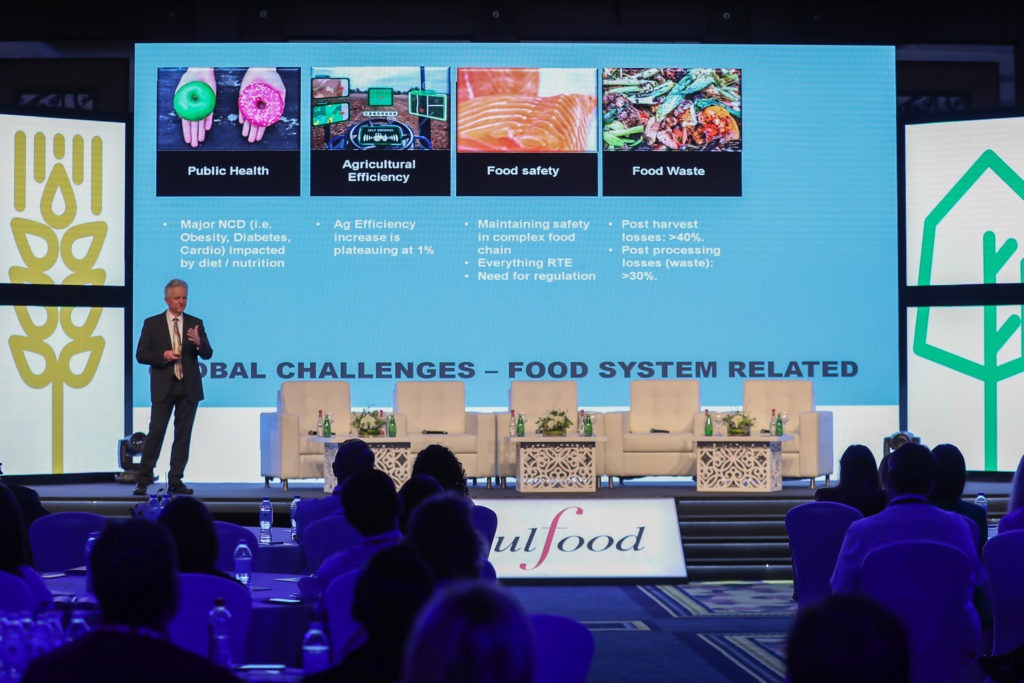 Leading food scientist tells Gulfood Innovation Summit that F&B challenges can be overcome by changing production models, diets and mindsets. Adopting a ‘glass half-full’ mentality is one effective alternative to change the way the world produces and consumes food. It is the key to a bright and sustainable future for the global food industry, according to a leading international food scientist speaking at the Gulfood Innovation Summit.

Dr. Bernhard van Lengerich, CEO of Food System Strategies and Board Member of Beyond Meat, spoke of ‘The Future of Food: Challenges and Opportunities’. He stressed the fact that, “The future of food is not about reacting to what happens to us, it is about what we can do.”

The pioneering food scientist highlighted that as global population figures worldwide soar towards 8.5 billion by 2030, agricultural efficiency is plateauing at one percent growth. It is a fact van Lengerich partially attributed to 50 percent of the planet’s arable land being used for industry rather than food production.

Citing data that revealed 40 per cent of all food produced globally is wasted post-harvest, with 30 per cent lost post-production, van Lengerich described the current food production system as ‘relatively inefficient’ because plant-based and alternative proteins are grown and instead of going straight to the consumer, they are used to feed animals, which are then eaten. “We must waste less, we must change our diets,” he told Summit delegates. “It takes a lot of energy for a big animal to produce 1Kg of meat, protein,” he added, stressing that the same amount of protein can be grown from plant-based and alternative sources with much less energy and land.

Van Lenegrich cited the example of the Beyond Meat’s Beyond Burger, a 100 percent plant-based burger, made from pea protein. The product uses 99 percent less water and 93 percent less land than a traditional beef burger, but has the same amount of protein, taste and texture of the animal-protein patty. “The most effective solution for the future of food is to pursue alternative, plant-based proteins,” said van Lengerich. “We must capitalize on the innovative minds of food scientists around the world, but also be aware that the innovation model is changing. Instead of the mindset of ‘the lab is my world’, more people are thinking ‘the world is my lab’. There are 100,000 food scientists in the world, we have to use them.”

The food scientists closed his session by reiterating that the mindset of F&B investors is also changing with the evolution of ecosystem partnerships, whereby a small number of companies are developing innovations that are incorporated into big foods and reaching the market faster, a “win-win”, for the industry, consumers and the environment. 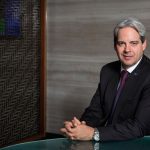