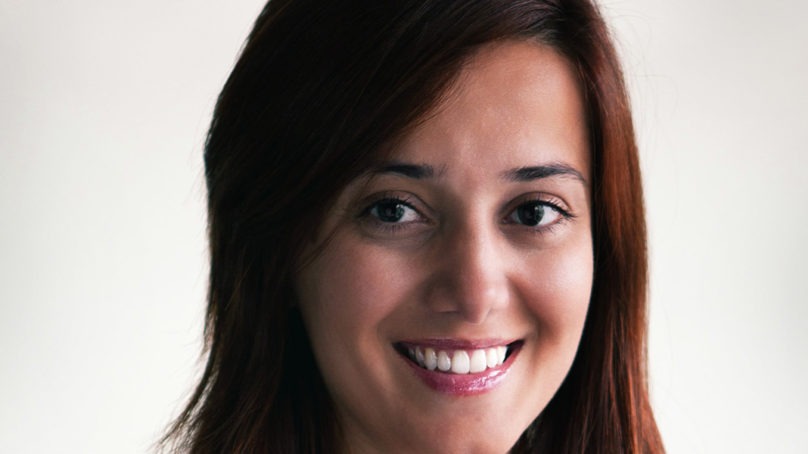 PWC: Cyprus is as an attractive destination for businesses and investors

PwC Cyprus in collaboration with PwC Lebanon, organized a private clients’ event at the Four Seasons Hotel in Beirut in December 2018.

The gathering, attended by approximately 50 business persons, was a concerted effort to demonstrate to Lebanese businesses and investors the advantages and attractiveness of Cyprus as a business-friendly destination with a reliable tax and legal system, including a wide range of double tax treaties with countries around the world.

Theo Parperis, head of tax and legal services at PwC Cyprus, said: “Ideally placed at the eastern-most point in Europe, the strength of Cyprus as a viable alternative investment destination – for both Eastern and Western investors is unparalleled. Cyprus is already considered as a strong international business hub for Europe. Its stable political climate, coupled with a business and investor-friendly environment and favourable economic conditions make it all the more significant as an ideal location for Lebanese business and investments – not least because of its close proximity to neighbouring Lebanon.”

At the event, PwC presented to the attendants the option for Lebanese groups to use Cyprus companies,  as a vehicle for making and holding outbound investments, taking advantage of their EU status as well as the extensive range of Double Tax treaties of Cyprus.  For her part, Nada ElSayed, Partner and Tax Leader at PwC Middle East based in Lebanon, elaborated on the Lebanese tax framework and implications for holding foreign investments in places like Cyprus.

Nada ElSayed, partner and tax leader at PwC Lebanon, said: “Over the last few years, a growing number of Lebanese entities have been using Cyprus as a home base for their outbound investments into Cyprus, the European Union or elsewhere in the world. Lebanon and Cyprus have long had strong and friendly ties, with a shared history dating back hundreds of years. It is only a natural progression to see so many Lebanese increasingly looking to Cyprus as the destination of choice for their investments. We’ve already witnessed a wave of Lebanese investments into Cyprus, notably in the real estate, the hotel and banking sectors and expect this trend to only grow from strength to strength in the years to come. Lebanese businessmen are also attracted to the citizenship program that Cyprus is currently offering.”

Meanwhile. the PwC Cyprus team covered the key aspects of the Cyprus Investor Programs. It also outlined the reasons behind the appeal of the country’s tax legislation for individuals, such as the Cyprus Non-Domiciled tax status and the Cyprus Trusts which can be used for asset protection and succession planning. The event concluded with a discussion around the Cyprus Alternative Investment Funds, focusing on their key benefits and uses, noting that the fund’s legislation had been gaining attention in the international funds arena for its distinctive advantages.