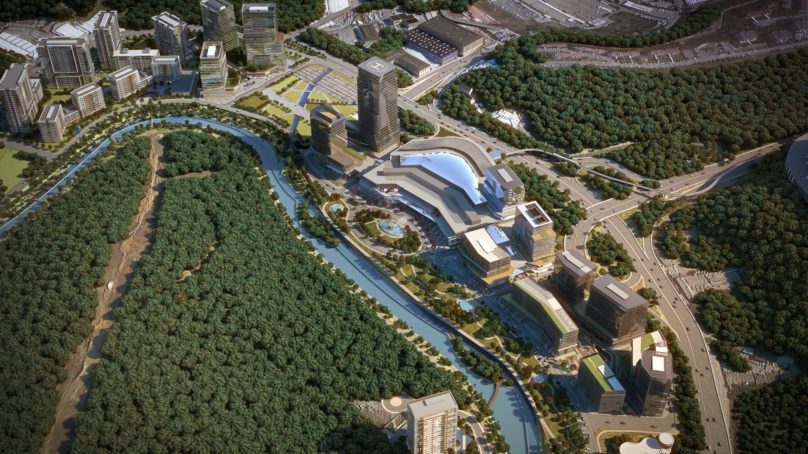 Radisson Hospitality AB, publicly listed on Nasdaq Stockholm, Sweden and part of Radisson Hotel Group, signed the Radisson Blu Hotel, Vadistanbul. The hotel will increase the group’s portfolio in Turkey to 23 hotels and 4,400 rooms in operation and under development. The hotel will open at the end of 2018 within the new upcoming business hub of Vadistanbul, located in the heart of Istanbul. 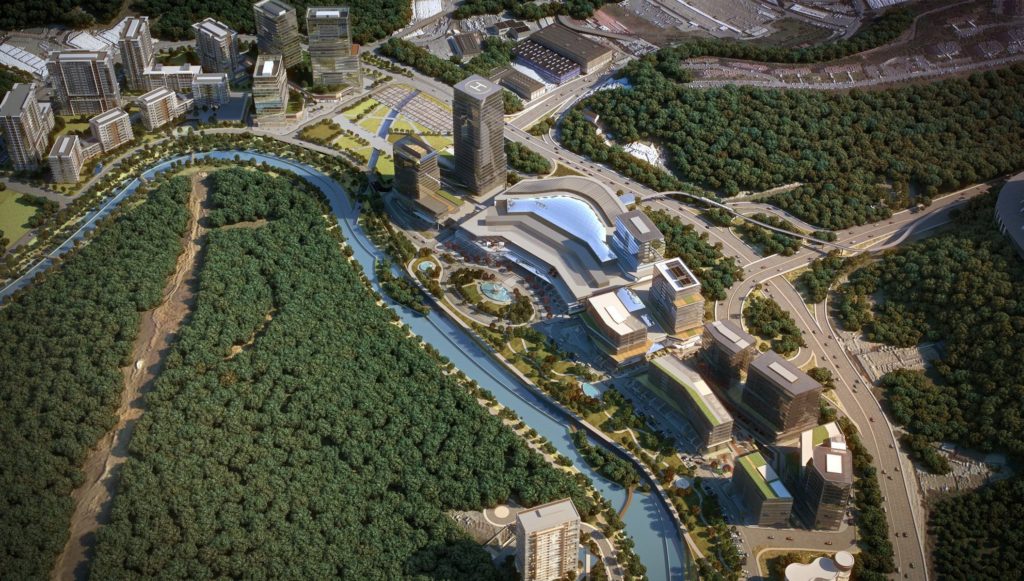 Elie Younes, executive vice president & chief development officer, Radisson Hotel Group, said: “Radisson Blu remains the largest upper upscale brand in Istanbul and our new addition will further cement the brand’s leading position in the city. We are incredibly proud to be part of the visionary Vadistanbul project, which has been developed as a joint venture initiative between Artas Insaat, Invest Eba Insaat and Evyap – and already hailed as one of Istanbul’s most prestigious and emerging residential and commercial areas.”

Radisson Blu Hotel, Vadistanbul will have 195 rooms and suites. Facilities will include an all-day-dining restaurant, specialty restaurant and lounge café. The meeting facilities will include a 600 square meters ballroom and more than 300 m2 of meeting room and boardroom space. The hotel will also include extensive leisure facilities, including a spa covering 330 m2 with five treatment rooms and an indoor swimming pool. A gym and kids club will also form part of the leisure facilities.