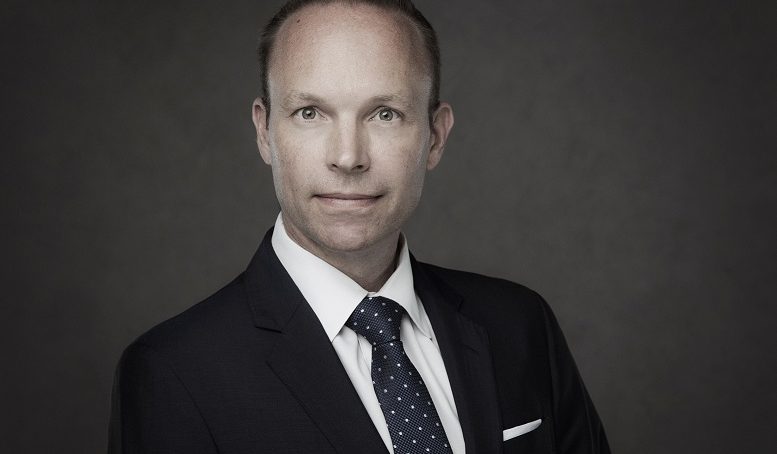 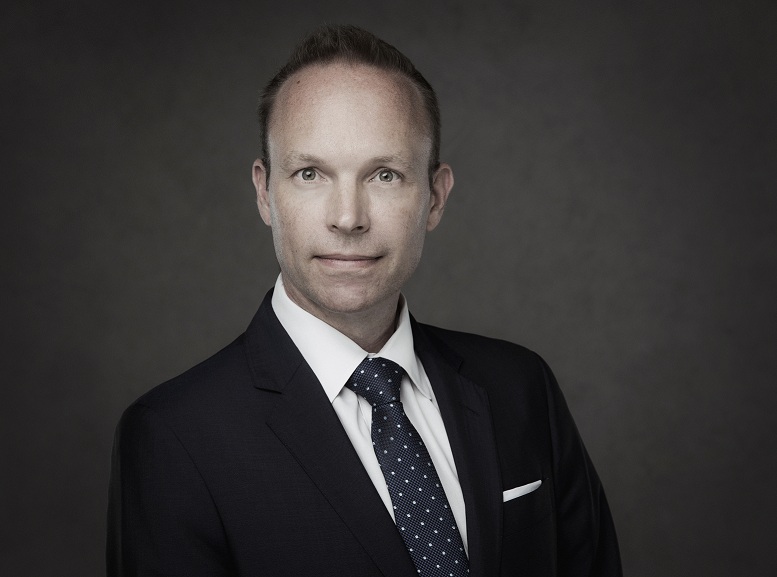 Radisson Hotel Group is set to double its portfolio in the Middle East and North Africa (MENA) in the next 5 years. The group is set to open another 50 hotels and over 13,000 rooms across the region, with a continued focus on the UAE and Saudi Arabia, as well as expansion in Egypt and Morocco. The growth will include the introduction of new brands and will bring its total portfolio to over 100 hotels and 24,000 rooms in operation across MENA.

Tim Cordon, Area Senior Vice President Middle East and Africa, said: “We are committed to developing our brand presence across the region with an active pipeline of hotels that extends across our entire brand portfolio. In the last 24 months we have opened over 30 hotels across MEA which has been especially pleasing as we see our strong pipeline materializing. This year we have some very exciting hotel openings coming up, in particular the brand debut of Radisson RED in the region, a new Radisson Blu next to the Dubai canal, our first resort in Ras Al Khaimah and our first Radisson Blu in Casablanca.  Saudi Arabia remains integral to the success of our regional expansion and we were delighted to announce the recent opening of Radisson Blu in Riyadh’s Diplomatic Quarter.”

The Group is set for another strong year of openings with the following set to open across MENA:

“Our recent development activity in the region has spanned the spectrum of hotel products including conversion and re-branding opportunities, as well as city and resort hotels, serviced apartments and our lifestyle offering with the region’s first Radisson RED opening this year in Dubai’s Silicon Oasis development. Saudi Arabia continues to offer development opportunities in the holy cities of Makkah and Madinah and we see potential for further development across the Kingdom as it works towards Vision 2030. The rebounding Egyptian economy has given way for our portfolio signing of 6 additional hotels this year; while Morocco’s robust economy backed by the King’s vision will continue to attract investment and provide expansion opportunities.” added Cordon.