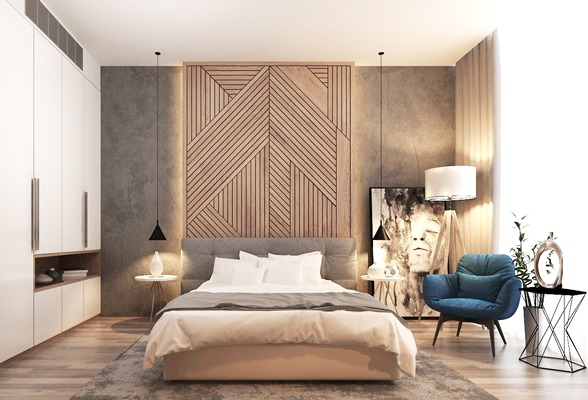 Radisson Hospitality AB, publicly listed on Nasdaq Stockholm, Sweden and part of Radisson Hotel Group, signed two hotels in the Kingdom of Saudi Arabia: the Radisson Blu Hotel, Riyadh Al Qurtuba and the Radisson Hotel, Qurayat. The signings take the group’s portfolio in Saudi Arabia to 41 hotels and more than 10,000 rooms in operation and under development. Both hotels are scheduled to open in 2020.

The Radisson Blu Hotel, Riyadh Al Qurtuba will be part of the new upscale Al Jadah mixed-use development.  The hotel will feature 103 rooms and suites, and 16 villas. Dining options will include an international restaurant and a business lounge for corporate travelers. The flexible meeting room space will cover 600 square meters, and the hotel will also feature a gym.

The Radisson Hotel, Qurayat will have 137 rooms and suites. The hotel’s dining options will include an international restaurant and a lobby lounge. For leisure and recreation, the hotel will feature a spa and a gym, while the meeting facilities will include four meeting rooms and a conference room.

Elie Younes, executive vice president & chief development officer, Radisson Hotel Group, said: “We’re delighted to continue to grow our presence in Saudi Arabia and demonstrate our commitment towards the tourism sector in the Kingdom. Saudi Arabia remains a key market for the Group and we continue to execute our strategy, developing quality hotels not only in the commercial hubs of Riyadh and Jeddah and the Holy City of Makkah, but also in second-tier cities where we’re supporting the needs of business and leisure travelers. Our upper upscale Radisson Blu brand is well established across the Kingdom, with 25 Radisson Blu hotels and more than 5,300 rooms in operation and under development. We’re also pleased to introduce our new upscale Radisson brand to the Kingdom, underpinning our continued support for ‘Vision 2030’.”

Majid Al Futtaim inaugurated its 13th hotel in the region