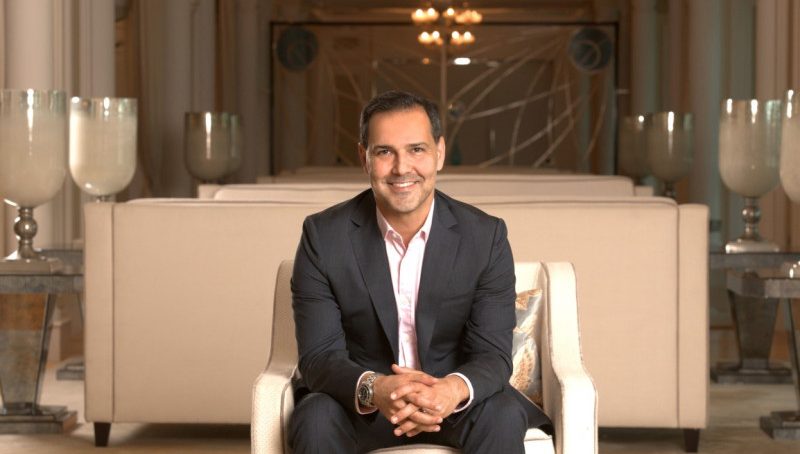 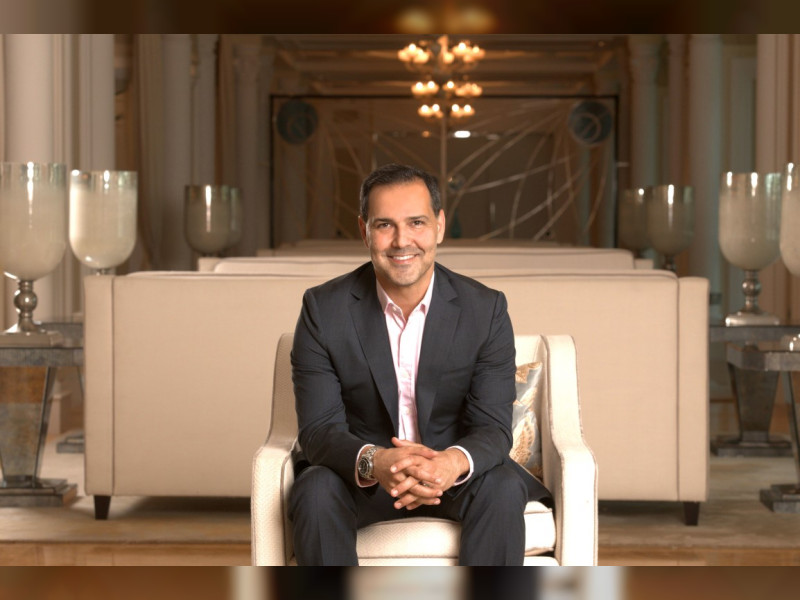 H.H. Sheikh Saud bin Saqr Al Qasimi, Supreme Council Member and Ruler of Ras Al Khaimah, issued a resolution regarding the appointment of Raki Phillips as CEO of Ras Al Khaimah Tourism Development Authority, RAKTDA, to lead the authority’s plans in the promotion and development of the emirate’s tourism infrastructure and its potential domestically and abroad.

Sheikh Saud hailed the tireless efforts and dedication of Haitham Mattar, the former CEO of RAKTDA, which resulted in enhancing the stature of the emirate as one of the fastest tourist destinations worldwide.

Phillips, who has worked for some of the world’s most renowned global brands, including Ritz-Carlton Hotels, Fairmont Hotels & Resorts and Universal Studios Orlando, will be responsible for delivering the authority’s Destination Strategy 2019-2021, which aims to attract 1.5 million visitors to the emirate by 2021 and 3 million by 2025.

RAKTDA’s first tourism strategy, which was launched in January 2016, introduced new tourism demand generators, including the world’s longest zip line and the Middle East’s first via ferrata, both of which helped position Ras Al Khaimah as the region’s nature-based adventure hub.