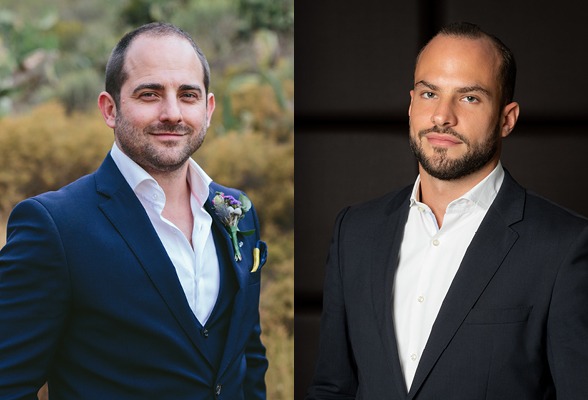 Radisson Hotel Group is one of the largest hotel groups in Africa with almost 100 hotels in operation and under development, and with the ambition to grow its presence across the continent to over 150 hotels by 2025.

With the addition of Daniel Trappler as Senior Director, Development for Sub-Sahara, the company becomes increasingly relevant to owners. He brings a unique set of skills to the investment community. He is one of the few specialists in hotel transactions and capital markets, dedicated to Africa. Trappler’s strong understanding of the region unlocks access to a network of financial institutions which represents the biggest challenge across the continent, in terms of deal structuring and hotel openings.

Radisson Hotel Group’s development and growth strategy in Africa follows a two-fold approach. The first part concentrates on focus countries while the second centers around creating key hubs. By creating a mass city scale development strategy with a focus on key countries and surrounding markets including Morocco, Egypt, Nigeria and South Africa, the group’s ‘hub approach’ ensures synergy among neighboring countries and creates further value for its hotels, in terms of both development and operations. Each member of Radisson Hotel Group’s development team is a leader in this approach because of their geographical proximity as well as their local cultural knowledge and linguistic understanding of each focus market.

The targeted territories where the group is focused on growing its presence include the Maghreb; West Africa with Senegal and Ivory Coast; Central Africa with Cameroon and the Democratic Republic of Congo; East Africa with Ethiopia, Kenya and Tanzania; and finally, specific countries within the Southern African Development Community such as Angola, Mauritius, Mozambique and Zambia.