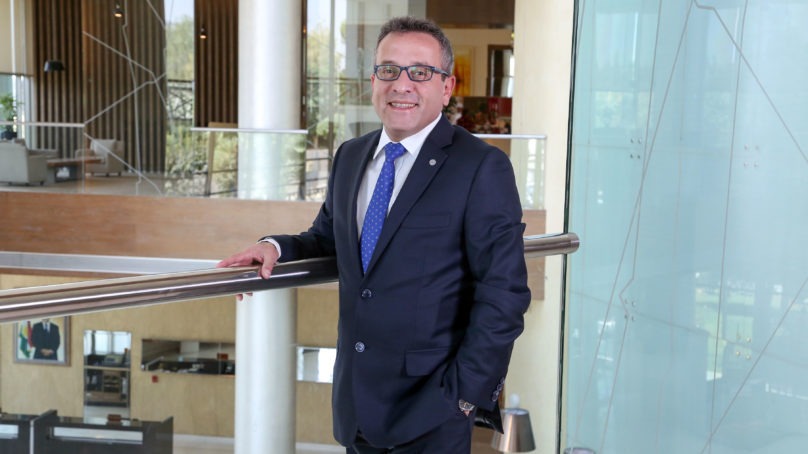 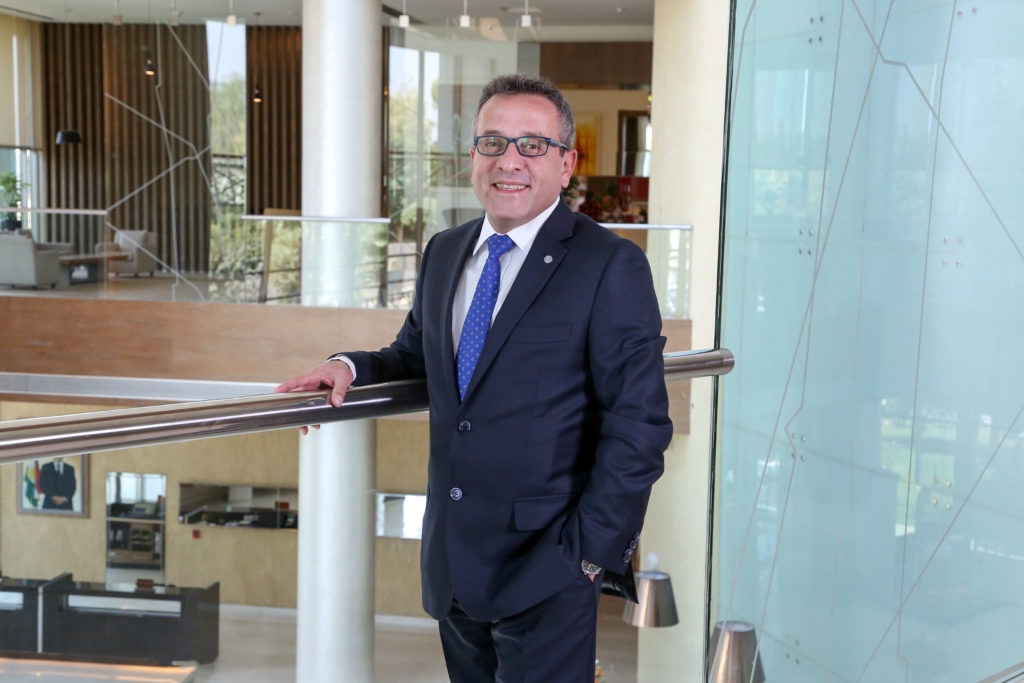 Rotana has announced the appointment of Ramy Haykal as cluster general manager of Erbil Rotana & Erbil Arjaan by Rotana. He has over twenty years of experience in the international hotel industry including Kuwait, Abu Dhabi and Beirut.

He began his career with InterContinental Hotels Group in 1996 as the finance director for Middle East and Africa. In his previous role as GM of Crowne Plaza Beirut, Haykal played a pivotal role in driving the business and leading the operations. Prior to that, he was the cluster general manager for Crowne Plaza and Holiday Inn Downtown in Abu Dhabi.