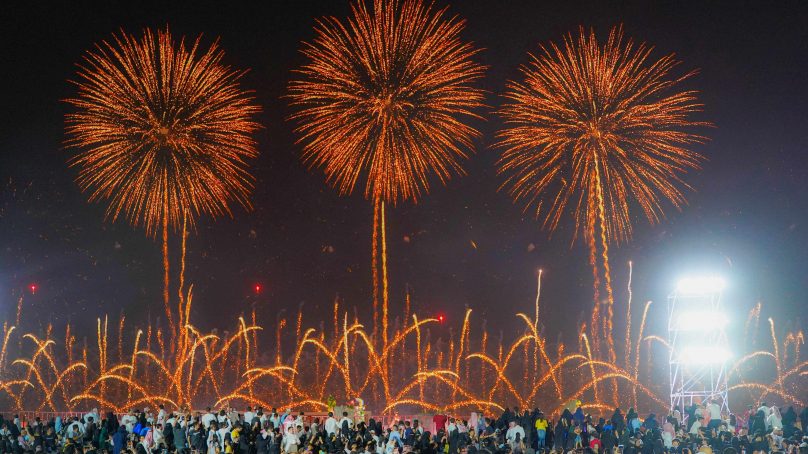 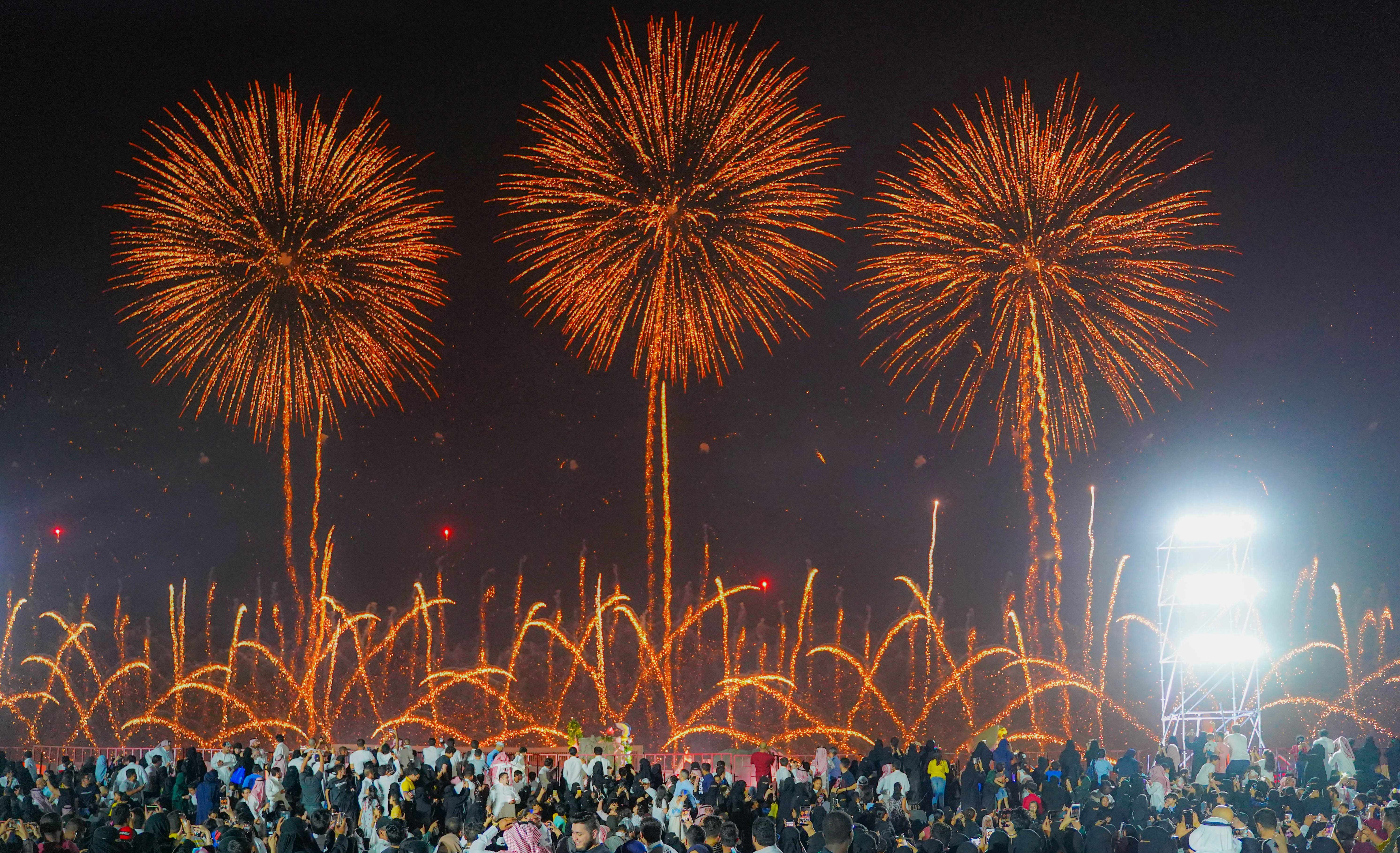 Spanning 66 days under the leadership of H.E. Turki Al-Sheikh, the largest entertainment event in the Kingdom’s history will drive tourism, job creation and economic growth. Riyadh, the capital of the largest economy in the Middle East, has opened its doors to the world like never before, with the launch of Riyadh Season, the biggest cultural and entertainment program in Saudi Arabia’s history. The biggest of 11 such events, planned as part of the initiative, is already underway and will run until 15 December 2019. It offers over 100 exciting activities allowing all the opportunity to experience Saudi Arabia in a different light through world-class entertainment and activities divided by 12 themed zones spread around the city.

The event, builds on the Saudi Vision 2030 goal of establishing the entertainment industry as a key component of the country’s national economy. H.E. Turki Al-Sheikh, Chairman of General Entertainment Authority (GEA) and President of Riyadh Season, expects to welcome more than 5 million visitors to the capital, further enhancing the Kingdom’s status as an attractive travel destination. With more than 40,000 hotel rooms across the city already booked, the abundant interest and influx of visitors has been supported by the recent launch of tourism visas for citizens from 51 countries, making the Kingdom more accessible than ever before.

“Riyadh Season is not just an event, it is a blockbuster initiative to truly introduce Riyadh and Saudi Arabia to the world and put the spotlight on its rich heritage, culture and diversity. It is a movement that will have an unfathomable impact in terms of defining the history of the country and its future. The hospitality, traditions, talent and opportunities in the Kingdom are second to none, and we are excited to showcase this to the world. The Season is not just an assortment of events and activities, but is also about creating memorable experiences that will be fondly reminisced. We are looking forward to welcoming everyone with open arms and placing Saudi Arabia firmly on the map as a leading entertainment destination. Hosting concerts from leading international artists such as BTS underlines the scope of our ambitions, while the inclusion of several Saudi superstars and homegrown talent showcases the best of local culture on the global stage. Both visitors and residents alike can now discover Riyadh, and Saudi Arabia, in unique and innovative ways,” said Eng. Faisal Bafarat, CEO of GEA and Head of Riyadh Season.

Saudi Arabia is home to over 33 million people, including nine million in the capital and its neighboring provinces alone. As the Kingdom’s entertainment sector continues to flourish, demand is steadily growing for high-quality events that meet the evolving preferences of its citizens, particularly the youth. This surge of interest is reflected in the unprecedented speed at which tickets for performances from local, regional and international artists have been purchased by music fans.

More than 60% of tickets for the BTS concert at the 67,000 capacity King Fahd Stadium were snapped up within a few hours, with fans traveling from all corners of the globe to witness the K-pop stars in action. Meanwhile, opening weekend performances from Egyptian singer Tamer Hosny and Lebanese star Nancy Ajram sold out in less than six hours. Events such as poetry readings are also drawing large audiences, highlighting a thoughtful approach to programming that ensures Riyadh Season’s myriad offerings have universal appeal, taking into account the diverse entertainment preferences of the different age and socioeconomic groups in the area.

Bafarat continued, “It was very important for us to create a truly inclusive program of events by catering to all generations, interests, and budgets. Each of the 12 zones has been carefully designed to offer all-day entertainment options, creating memorable experiences that encourage visitors to keep coming back for more. We are proud of what we have achieved to date and remain committed to the development of a thriving and sustainable entertainment ecosystem that will enable the Kingdom to emerge as a global entertainment hub, in line with the ambitions of Vision 2030.”

The first Riyadh Season program will directly result in the creation of more than 46,000 job opportunities including full-time, seasonal, and volunteer work. GEA has a specialized department tasked with developing careers within the entertainment industry for Saudi nationals, together with a local content program that provides comprehensive assistance through scholarships, internships and an online training academy.

Riyadh Season offers many exciting opportunities for Saudi businesses. More than 100 local small enterprises are set to benefit from their participation at the Ana Arabiah exhibition, representing half of the total vendors. Meanwhile, 80 new Saudi companies with business capacities and budgets in excess of SAR 1 million are taking part, providing growth opportunities that extend beyond service offerings and into strategy development. International and regional businesses working during the season are also expected to contribute to the development of indigenous talent, further enhancing the local content. In addition, the preparations for Riyadh Season have helped to boost the local real-estate sector and resulted in a general rise in economic activity throughout the capital and surrounding areas.

Saudi Arabia’s biggest-ever event has already garnered sponsorship totaling over SAR 400 million, more than any sports or entertainment event in the Kingdom’s history. This figure is expected to exceed SAR 1 billion over the course of the 66-day mega-event, underlining Riyadh Season’s huge economic impact. Work is also underway to extend certain elements of Riyadh Season’s activities and programs until Q1 2020, further consolidating the related infrastructure development that is taking place across the city.

The expanded and improved infrastructure includes upgraded roads and the construction of a state-of-the-art metro link to further enhance connectivity for visitors. These are complemented by cutting-edge facilities such as the recently opened Riyadh International Convention and Exhibition Center, which is three times the size of Riyadh’s previous largest events space and provides a world-class venue for prestigious exhibitions and entertainment events of all kinds.