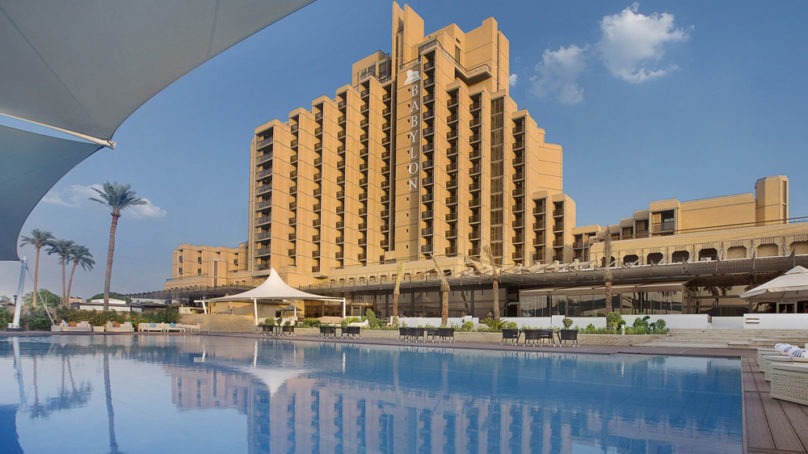 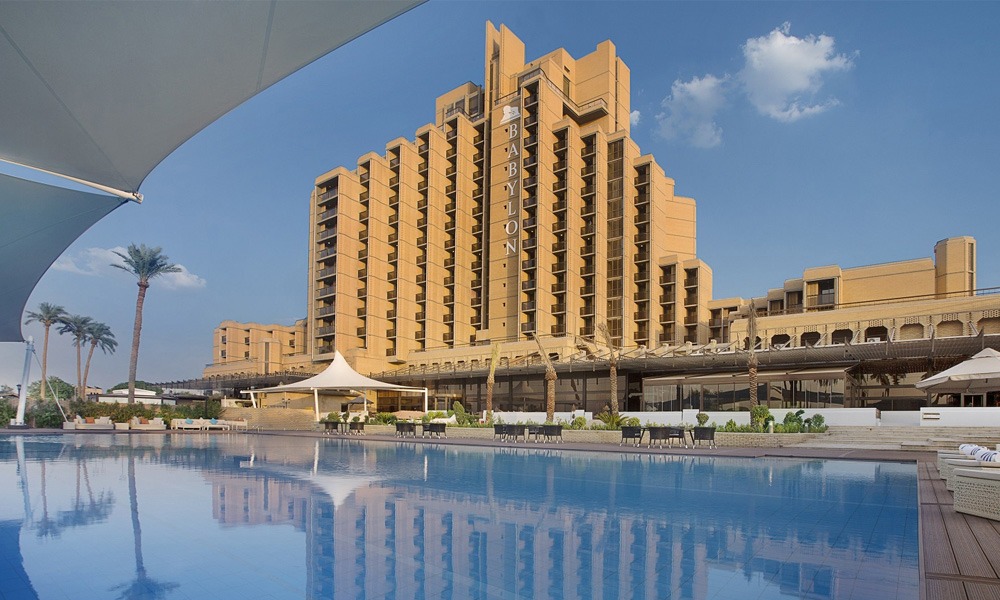 The hotel features 284 rooms and suites. Its offerings include five dining venues with both indoor and outdoor seating areas. The hotel offers an extensive business center, meeting rooms and event venues, and a ballroom that can host up to 600 guests. The hotel also features a host of entertainment and leisure offerings, including tennis courts, Bodylines Fitness & Wellness Club, temperature controlled indoor and outdoor Olympic-sized swimming pools, and kids’ play facilities.

Imad Al Yasri, chairman, Al Ibaa Company, said: “It gives us immense pleasure to partner with Rotana to operate our five-star property in Baghdad, and we are excited about the planned upgrade and refurbishment of the hotel. We are confident that the partnership with Rotana will present a compelling value proposition for our guests, employees, and stakeholders, and further drive our business growth. We look forward to working closely with Rotana to enhance the overall performance of the hotel, thereby contributing to the development of a thriving hospitality market in the capital city.”

Guy Hutchinson, acting CEO, Rotana, said: “At Rotana, we are delighted to have made a strong start to the New Year with the signing of the agreement to operate the Babylon Rotana Baghdad. This new milestone is closely aligned with our vision to further deepen our footprint in the region and cement our leadership position in the hospitality sector.”