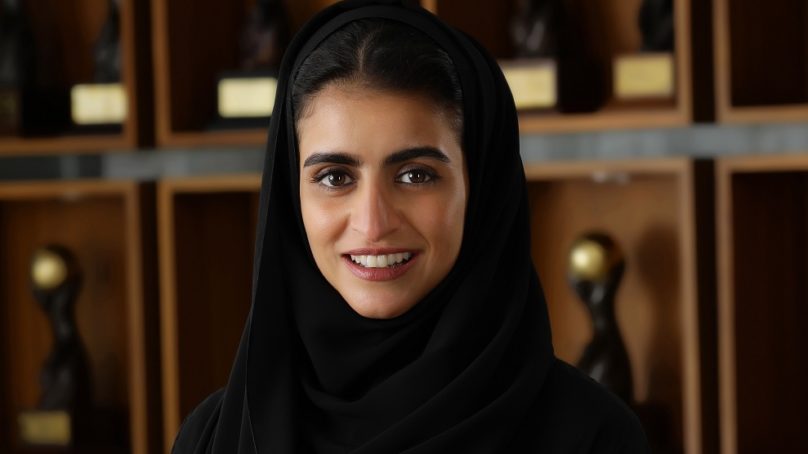 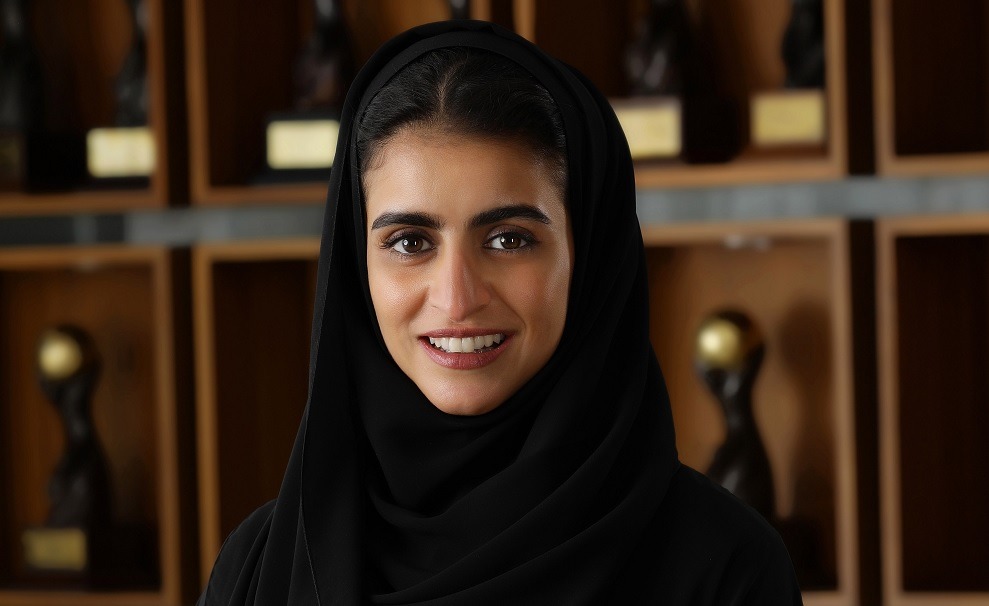 Rotana announced a key promotion within its executive team. Shaikha Al Nowais, previous Director of Internal Audit, has taken up the new position of Vice President – Owner Relationship Management (ORM). The role has been created as part of Rotana’s ongoing drive to further enhance and strengthen the relationship with all of Rotana’s property owners.

Since joining Rotana in May 2011, Shaikha Al Nowais has leveraged her considerable knowledge and expertise to successfully lead the company’s Internal Audit team, where her contribution has been central to maintaining consistently high standards and driving improved efficiencies throughout its operations and as a result helped all properties deliver the Rotana promise of ‘Treasured Time’ to all their guests across the Middle East, Africa and Turkey. The promotion will see Shaikha report directly to the Chief Executive Officer, with the objective of strengthening the close working relationships between Rotana and hotel owners and ensuring they are kept fully up to date on all the latest developments and initiatives implemented at their properties.

Shaikha’s promotion in a traditionally male-dominated industry underlines the company’s ongoing commitment to career development and reputation as a progressive, equal opportunities employer.

The Canvas Hotel is Accorhotels’ latest addition to its Dubai portfolio