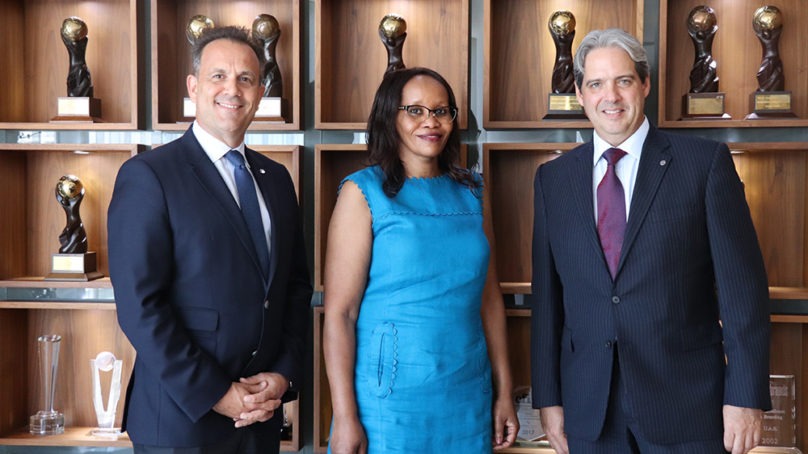 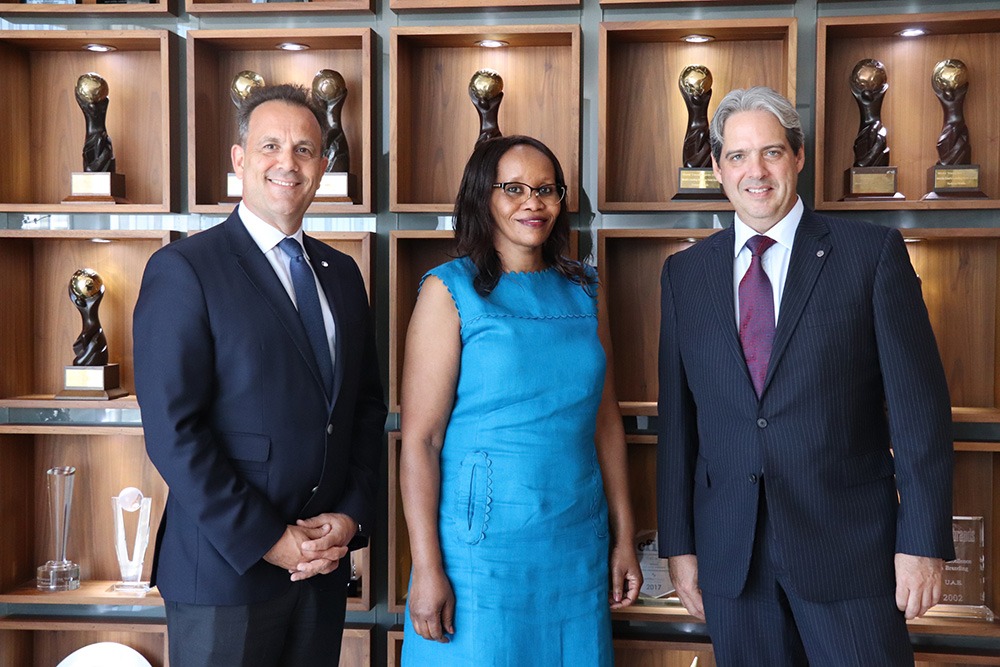 Further expanding its footprint in the African market, Rotana signed a hotel management agreement with Mullion Contractors Limited to manage a new five-star hotel and hotel apartments in Kenyan capital of Nairobi.

Set to open in 2022, the new property will be situated in Upper Hill, a popular business district in the city of Nairobi. With 200 hotel rooms and 100 hotel apartments, the upcoming hotels will be operated under the ‘Rotana Hotels & Resorts’ and ‘Arjaan hotel apartments by Rotana’ brands.

The agreement for the new hotel comes a month after Rotana signed up for its first property in the Republic of Zambia. The planned five-star hotel is scheduled for opening in 2021 in the heart of the south-central African country’s capital city Lusaka. When opened, the new properties in Kenya and Zambia will join the company’s portfolio of operating hotels in the African continent that includes Al Salam Rotana, Khartoum, Sudan; Kin Plaza Arjaan by Rotana, Kinshasa, DR Congo; and Grand Rotana Resort & Spa, Sharm El-Sheikh, Egypt.

Nasser Al-Nowais, chairman, Rotana, said: “Setting foot in Kenyan market with a five-star hotel and hotel apartments is closely aligned with our vision of strengthening Rotana’s presence in Africa and bolstering our global portfolio further. We will continue to seek new opportunities to offer Rotana’s branded accommodation on the continent that is increasingly becoming popular among tourists and corporate travellers from around the world. On behalf of Rotana, I would like to extend my deepest gratitude to Mullion Contractors Limited for placing their trust and confidence in our abilities to manage the upcoming hotels.”

Both hotels will feature key hospitality offerings, including signature dining restaurants, executive lounge, ballroom, meeting facilities, and indoor and outdoor space designed for formal and informal gatherings. Other amenities will include pool and terraces, as well as a fully equipped fitness & wellness club.

The new hotel and hotel apartments will bring Rotana’s total inventory in Africa to 2,028. With an eye to capitalizing on the potential of the continent’s burgeoning market for the hospitality sector, Rotana has planned new hotels in Angola, Mauritania, Nigeria, and Tanzania which are scheduled to open by 2022.