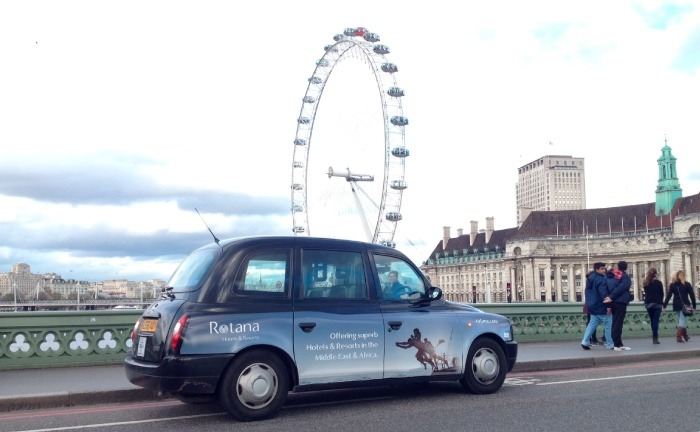 Engaging its stakeholders, customers, and partners on a global platform, Rotana showcased its hotels at the World Travel Market (WTM) London 2018 held from the 5-7 November 2018.

Marking its 12th consecutive year of successful participation at the leading global event for the travel industry, Rotana showcased its eight newly opened hotels in Saudi Arabia and the UAE for this year.

To cement its position in the UAE’s hospitality market, Rotana opened four properties in 2018. The company reached a new milestone when it opened its flagship property Saadiyat Rotana Resort & Villas, a five-star hotel that features 327 rooms and suites, in addition to 13 private beach villas, in Abu Dhabi. The Pearl Rotana Capital Centre, which opened in March added another 315 keys to the company’s inventory in the capital city.

Further strengthening its foothold in Dubai’s thriving tourism and hospitality sector, Rotana continued its expansion in the emirate with the opening of the modern, architecturally-striking five-star hotel Al Bandar Rotana (190 keys), the hotel apartment complex Al Bandar Arjaan by Rotana (90 keys). In addition, Rotana opened 189-room Centro Salama in Jeddah and 156-room Centro Olaya under the brand ‘Centro by Rotana’ in September and October, 2018.

Saudi Arabia continues to remain Rotana’s key focus market for expansion, with two properties are scheduled to open in different cities of the Kingdom in the first and second quarters of 2019.

As part of its plans to tap new markets, the company will launch two new properties in Sarajevo, Bosnia and Herzegovina and Dar Es Salaam, Tanzania, in addition to opening hotels in Iraq and the UAE with the aim of further deepening its presence in these markets.

Bosmal Arjaan by Rotana, Sarajevo, Bosnia and Herzegovina – opening Q1 2019, and featuring 130 units, a gym, two pools, and a spa.

Dana Rayhaan by Rotana, Dammam, Saudi Arabia – opening Q2 2019, the first under the Rayhaan brand, and will be featuring 285 rooms.

Cairo’s hospitality scene is on a growing improvement curve