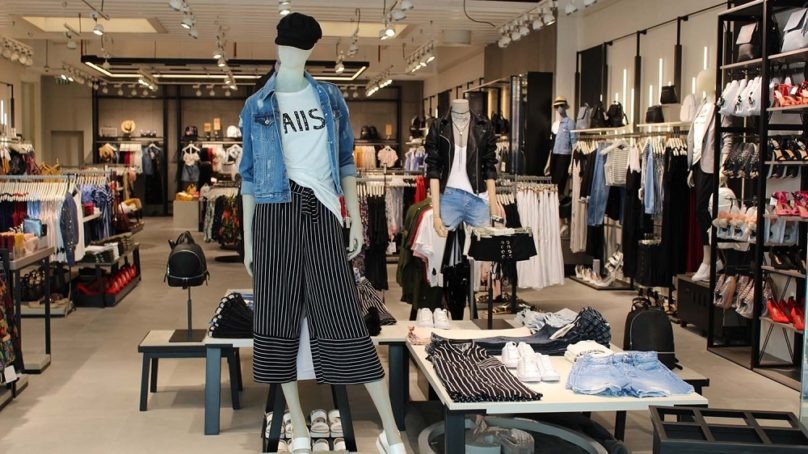 Six percent growth in tourism spending in Lebanon this summer 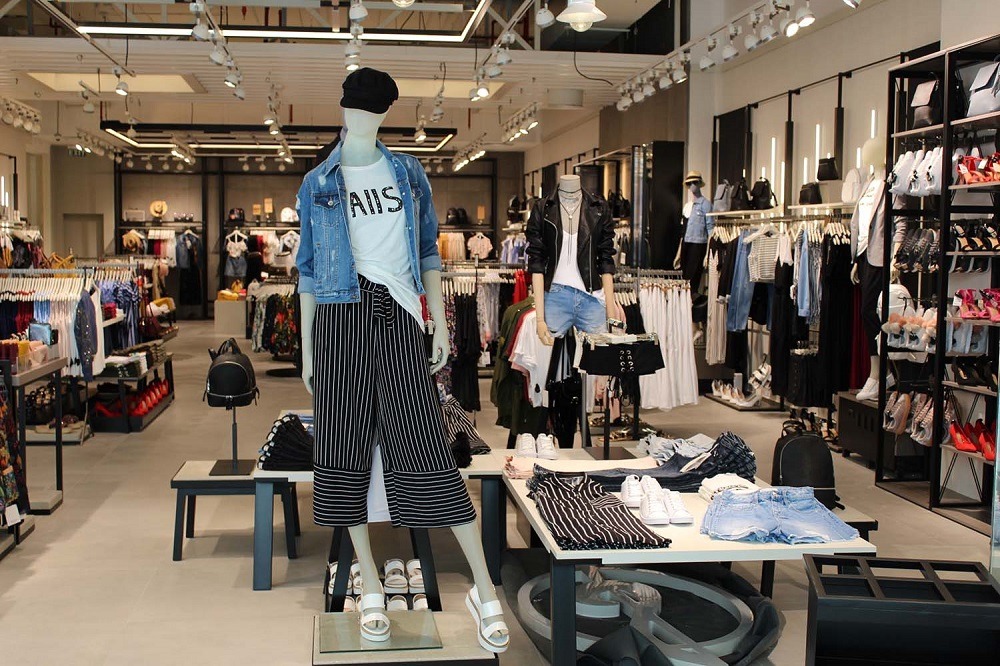 Globe shopper spending in Lebanon increased by six percent during Q3 2018 compared to the same phase last year, as revealed the report of Global Blue.

Trendiest shopping categories remain fashion and clothing, and Beirut still grasps 80 percent of shopping flows. More specifically, Beirut Central District, is the top attraction for tourists, followed by Ashrafieh and Verdun both in the second place. Comparing Q3 2018 to Q3 2017, shopping in Verdun has more than doubled, mainly linked to the growing appeal of ABC Verdun.

According to Yacoub, performance during the last quarter of the year always relies on Christmas season where expats visit their country for holidays. “I believe Q4 2018 will outperform Q4 2017, disregarding the formation of the Cabinet. Security is number one when it comes to the tourists, and politics are less important to them.”

1.5 million tourists in Lebanon in the first nine months of the year