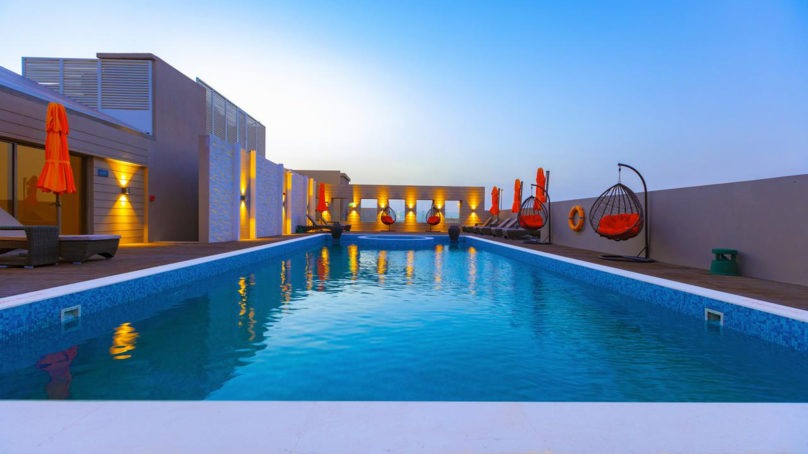 The Spanish hospitality holding Barcelò Hotel Group announced a new milestone in its regional expansion plans, as it will debut its newest project Occidental IMPZ Dubai, Conference and Events Centre, set to open in September 2018. The hotel will feature 239 rooms, six F&B offerings, a ballroom, a conference area, two swimming pools, as well as a fitness center.

The opening signifies the group’s plans to cement its brand presence in the Middle East and significantly increase its footprint across the next five years.

The new property is just one of eight new ventures the group announced were in the pipeline for the Emirates.