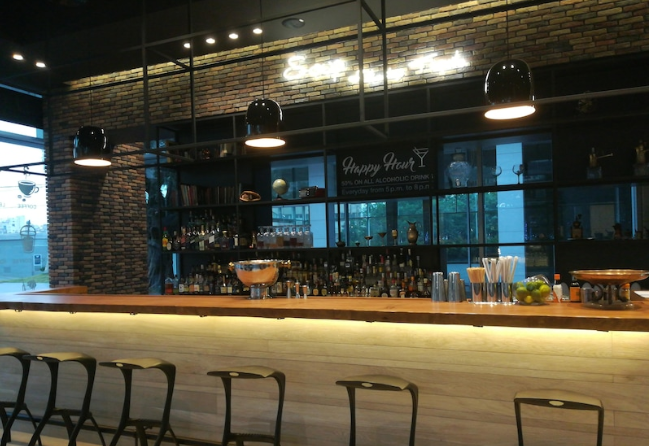 Since entering Lebanon’s F&B industry 20 years ago, Marc Chehade has become one of the country’s most successful developers and operators of serial concepts. Here, he talks to HN about how he’s accommodating the current challenges and looking at possible strategies for future expansion. 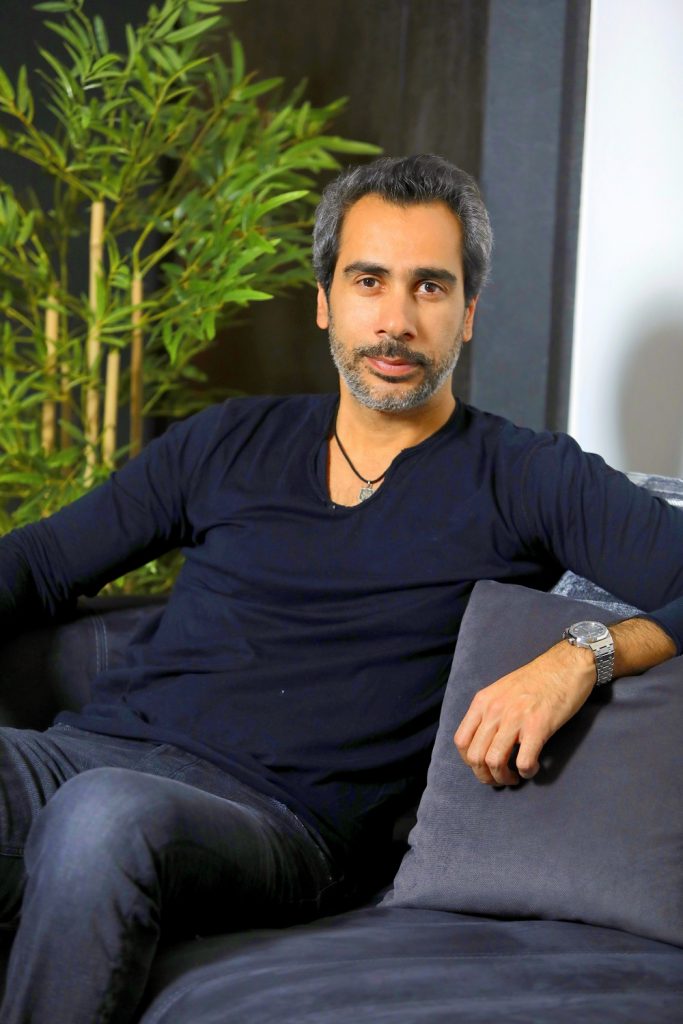 How are you developing your current offerings?
We haven’t made many changes in the last year to our concept portfolio, due to the current situation in Lebanon. However, we are still going strong with the Escobar brand and now have seven branches, the most recent of which is located in Faqra. The new outlet will open this winter and from then on, just in summer. Expansion has become quite difficult in Lebanon’s F&B market, again, due to the current situation, which is causing local owners to focus solely on maintaining their operations and even scale down in other, worse-affected areas. As a result, consumers used to experiencing new concepts on a regular basis, are now revisiting others they have tried and enjoyed, such as Lock Stock, Escobar and Kaffeine, instead.

What are your regional expansion plans?
This year, we are looking to sell some of our existing franchises to interested regional partners. We plan on targeting companies who would like to diversify their offerings with several F&B concepts. In this context, we are considering offering just our Kaffeine and Escobar concepts. The advantage the latter offers is that it could be adapted for launch in different Arab countries, as a stand-alone restaurant, for example, or a smoothie/fresh-fruit cocktail bar and even a combination of both. Think of it as a local concept similar to Tex-Mex Restaurant, which has branches almost everywhere. Once we make a deal to franchise, then discussions on whether to co-manage or have full management can take place. it’s important to have people from Lebanon in key positions, such as manager and head chef, in order to ensure the quality and service of the concept itself. When a small number of outlets have been launched abroad, then and, only then, will we consider developing other concepts.

What have been the biggest challenges of the past year?
One problem we are facing at the moment is an inability to plan ahead, so instead, we’re optimizing daily operations at our existing outlets. In terms of sales, our brands have experienced a drop of 30 percent. Worse still, the cost of goods has risen 30 percent, due to the unofficial rate rise for the US dollar, which is almost wiping out our profit margins. It’s important to highlight that despite the hits we have taken, we are one of the very few F&B companies that have chosen not to raise our prices and readjust our profit margins based on market fluctuation. However, if the situation continues to deteriorate, we will be forced to increase our margins by about 10 percent simply to cover operational costs, break even and avoid incurring additional losses.

RELATED CONTENT  Over half a million tourists visited Lebanon in Q2 2019, 12 percent more than 2018 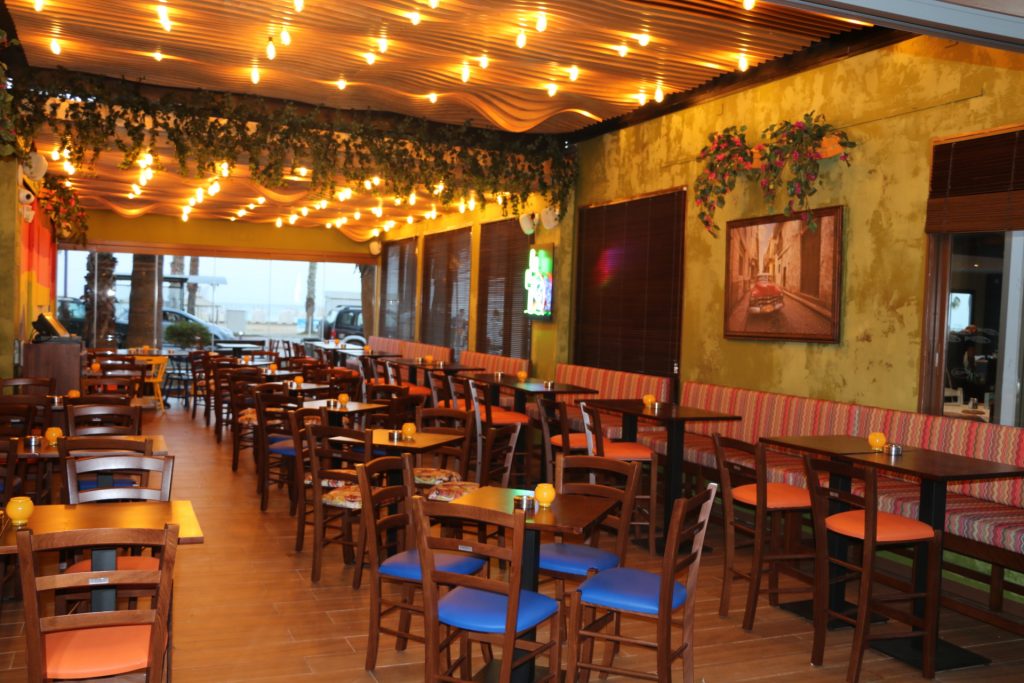 What are some of the most noticeable changes you’ve witnessed in consumer behavior?
We’ve noticed that our F&B concepts with lower price ranges are witnessing more business. One model we introduced at our Mar Mikhael outlets is a ‘happy hour’ system for various food and drink options. This kind of micro-behavior has significantly changed the choices consumers are making and the time they’re spending at a venue. In fact, I estimate that around 80 percent of our sales are made during these hours. One other interesting issue we recognize is that customers who would usually go for premium brands are opting to enjoy other less expensive offerings as these can be consumed in higher quantities. When it comes to food, sharing has become the trend for consumers enjoying a meal outside of the home. One last concept that has been trending for a number of years and has become increasingly popular is housing a number of F&B concepts under a single roof. To give an example, customers who visit Kaffeine have the luxury of enjoying a coffee house and a full-menu restaurant, including a sushi station. In addition, we also now offer daily prepared dishes – both local and  international cuisine – for consumers who would like to order in or even have an in-office lunch break. This affords anyone walking in to Kaffeine diversity at very affordable prices, which is at the forefront of today’s consumers minds.