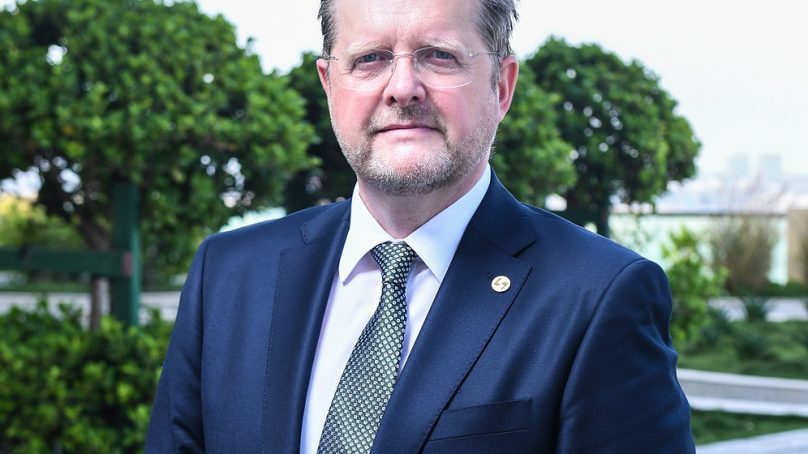 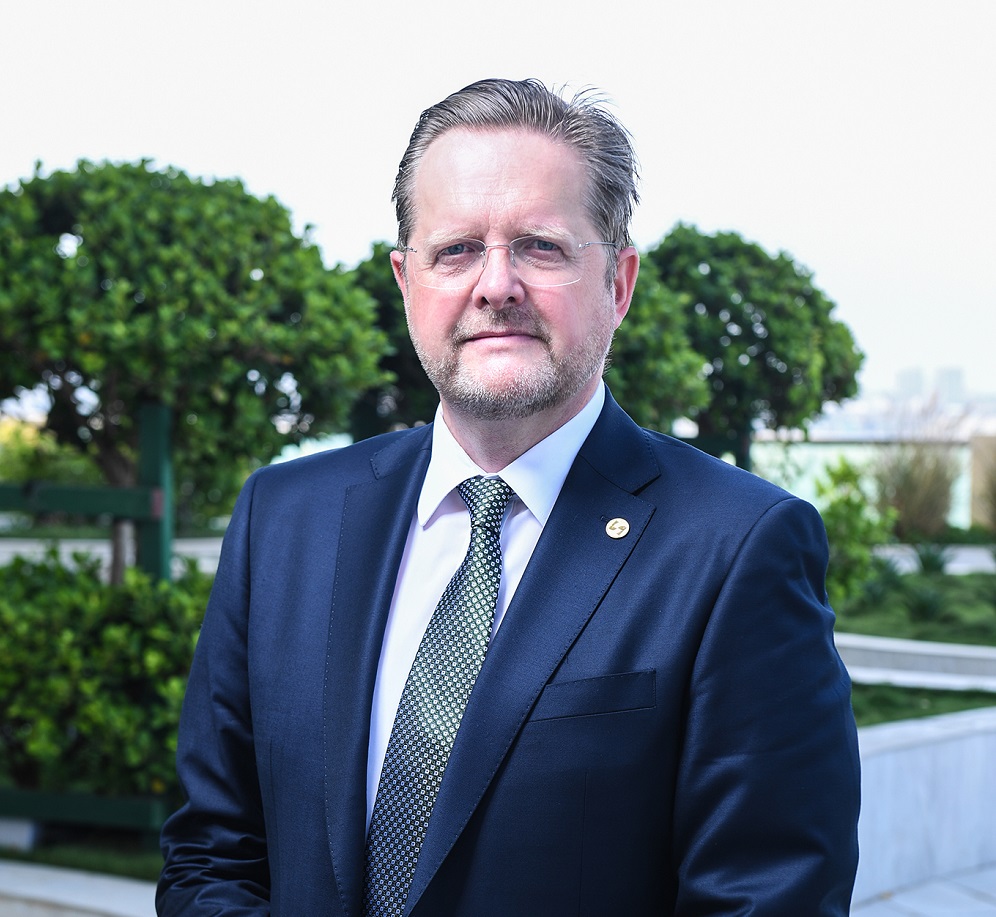 Swiss-Belhotel International announced the appointment of Peter De Bondt as the general manager for Grand Swiss-Belresort Seef Bahrain. A Belgian national, with over three decades of extensive experience in the hospitality industry, greater part of which was spent with Accor Hotels, he is a seasoned hotelier.  The Grand Swiss-Belresort Seef – a 5-star luxury hotel featuring 193 rooms and suites equipped with the finest facilities – is expected to open soon.

De Bondt began his foray in the industry with Mercure Hotels in Belgium in 1985 followed by postings in the Netherlands and progressively grew in his career gaining valuable experience in operations and sales. He first took over a general manager’s position in 1996. He continued in the role until 2006 at different hotels in the Netherlands. De Bondt subsequently moved to places such as Guadeloupe, Algeria and Nigeria between 2006 and 2016 before going to Iran. His most recent posting, prior to joining Grand Swiss-Belresort Seef Bahrain, was at the Mercure Grand Hotel Seef in Bahrain.