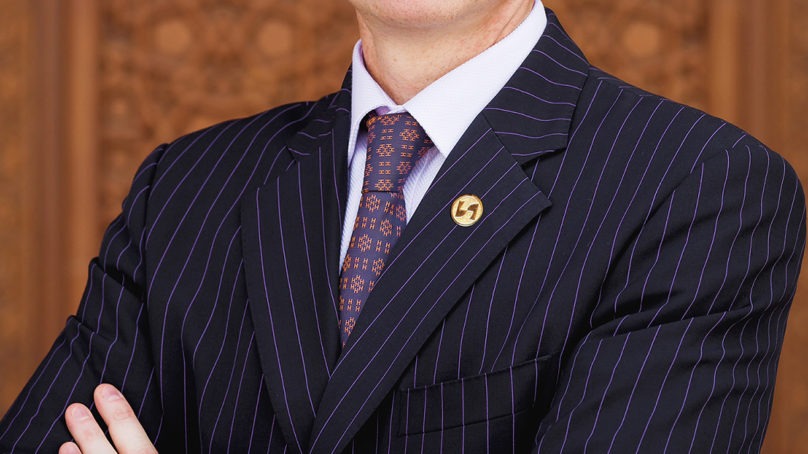 Swiss-Belhotel International announced the appointment of Alban Dutemple as the general manager of Swiss-Belhotel Seef Bahrain. Dutemple is a seasoned hotelier with over three and a half decades of outstanding experience in the industry with some of the world’s leading hospitality brands. Out of this, his longest stint was with the Accor Group where he spent nearly 19 years serving various hotels in different capacities. 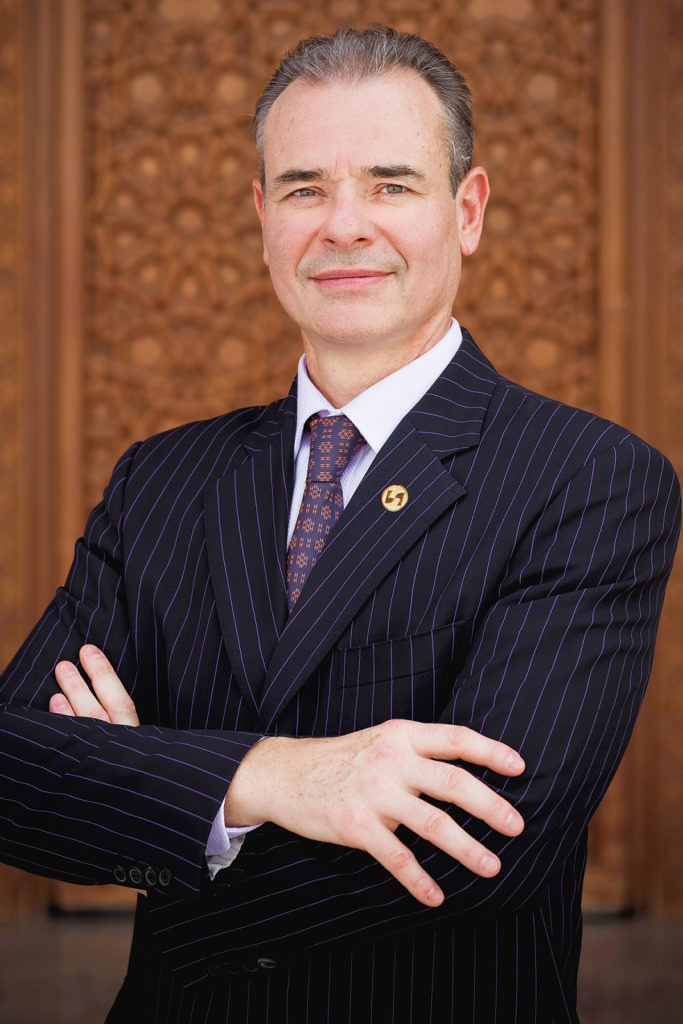 A French national, Dutemple entered the hospitality industry as chef de partie at a Michelin star restaurant in France in 1978 and rose quickly in his career. He moved to Mexico in 1993 joining the Hotel Nikko in Mexico City as Executive Chef. In 1997, Alban took up the role of the Executive Chef at the Sheraton Maria Isabel in Mexico City. He moved to Brazil in 1999 as the Food and Beverage Director of Sheraton Rio De Janeiro. In 2001, Dutemple returned to Paris with the position of Food and Beverage Director of Sofitel Paris Porte De Sevres.

In 2004, Dutemple took his first role in the Middle East moving to Dubai as Resident Manager of Sofitel City Centre Hotel & Residence. In 2006, he was assigned the responsibility of Hotel Opening Project Manager for Accor Middle East. In 2008, Dutemple was promoted to the position of VP F&B Sofitel for Africa, Middle East & Indian Ocean. In 2009 he went back to Brazil as the General Manager of Sofitel Rio De Janeiro Copacabana. After three years he returned back to his home country in 2012 as VP F&B for Pullman Europe & Worldwide strategy based in Paris. Dutemple left the Accor Group in 2014 to join as General Manager at Leylaty Catering and Restaurants Group in Jeddah, Saudi Arabia where he stayed until December 2017.