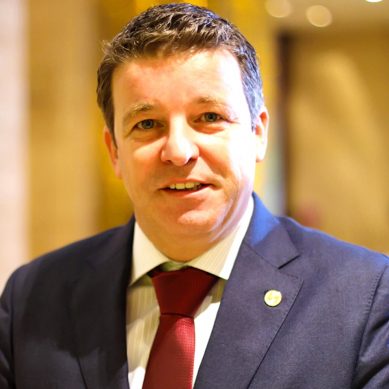 His most recent posting prior to joining the Swiss-Belresidences Juffair in Bahrain, was as GM at Impiana Resort Chaweng Noi, Koh Samui in Thailand. 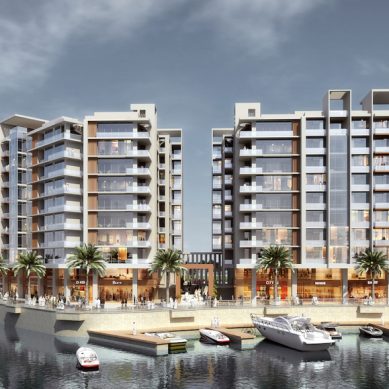 After 12 consecutive months of year-over-year profit decline, GOPPAR in the region was up 10.9% in the month, buoyed by a 4.9 percentage-point rise in occupancy and an uptick in food & beverage revenue, according to data from HotStats.

Mama Shelter hotel brand to debut in Bahrain in 2020

The 160-room hotel will be developed within the USD 1.5 billion Bahrain Financial Harbour (BFH) project, one of the most anticipated mixed-use projects in the Kingdom. 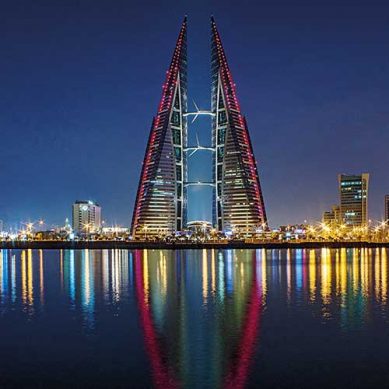 Tough trading conditions have been the norm for the Middle East hotel industry over the past five years. A drop in oil prices that began in 2014 inevitably led to an economic slowdown for oil-dependent countries, including Bahrain. Kostas Nikolaidis, Middle East & Africa executive, tracks the kingdom’s early stages of revival and shares his thoughts on where it goes from here 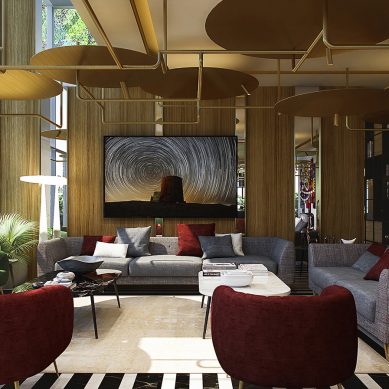 Four new brands in the Middle East for Swiss-Belhotel 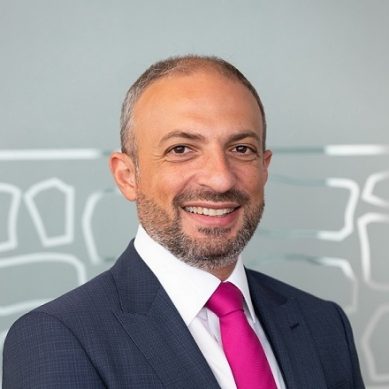 Dubai-based company capitalizes on the region’s trend towards franchising and meets calls from investors to find innovative ways to maximize operational efficiency. 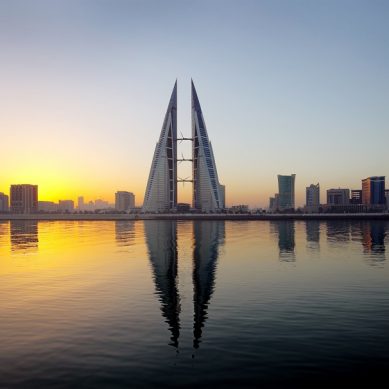 In the Middle East, occupancy grew by almost one percent to reach 71 percent in Q1, with an average daily rate of USD 148. 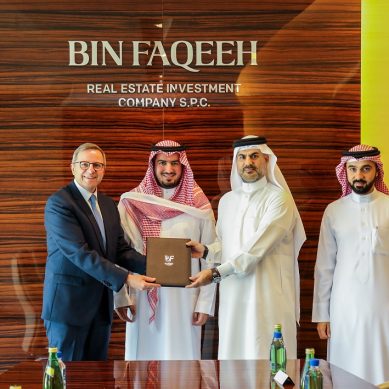 There are currently five Staybridge Suites hotels open across the Middle East, with a further eight due to open in in the next three to five years. 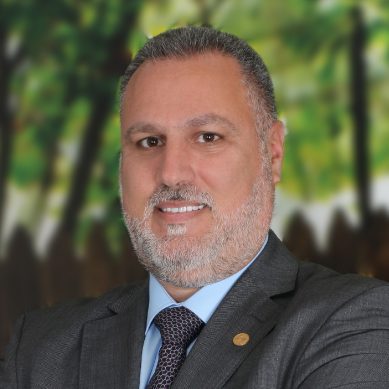 Swiss-Belhotel International currently manages a portfolio of more than 145 projects in Bahrain, Egypt, Iraq, Kuwait, and UAE among others. 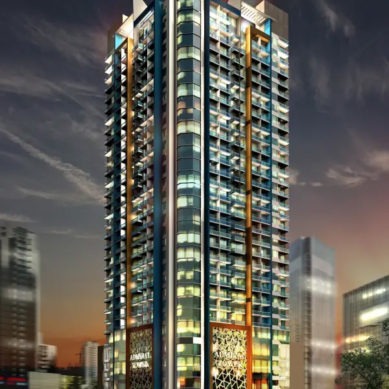 The hotel is located right at the start of the American Alley facing the US navy base.