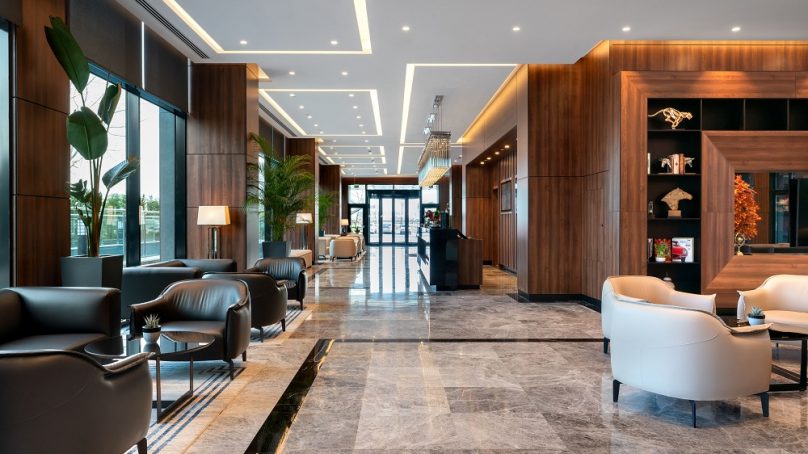 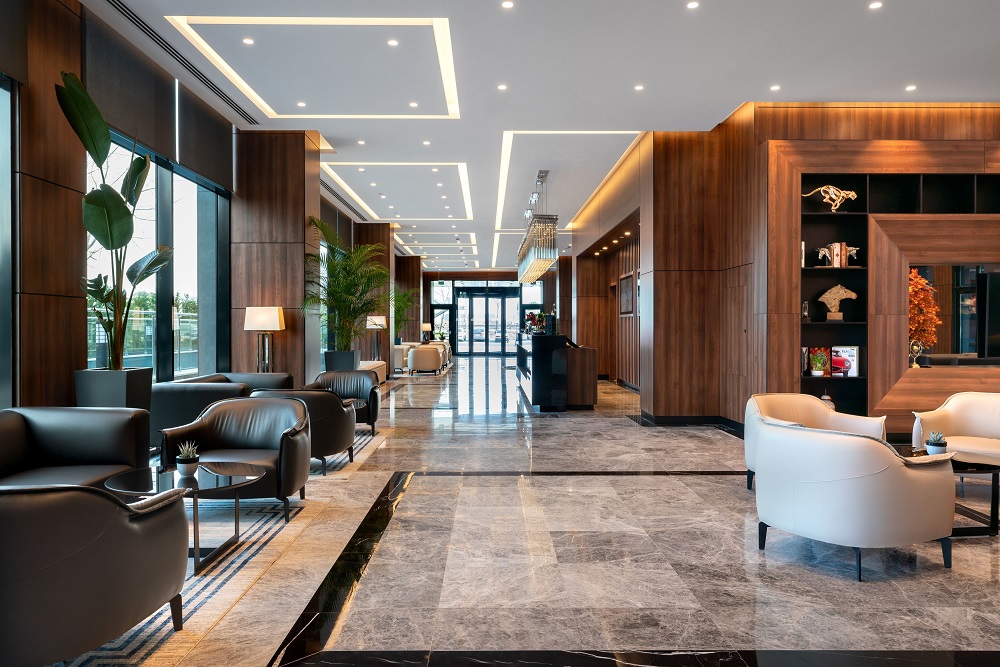 Michel Stalport, area senior vice president Eastern Europe, Russia and Turkey, said: “This marks our 16th Radisson Blu and 27th Radisson Hotel Group property in operation and under development in Turkey and reinforces our network in the country. The hotel has a prime location in one of the countries most important and upcoming cities. The exclusive address of the hotel in the city perfectly complements the upper upscale positioning of the Radisson Blu brand.’’

The newly-built hotel features 139 modern guest rooms and suites. It offers a gym and fitness area, including an indoor pool, Turkish hammam, steam bath, sauna as well as personal care programs. It also brings a mix of F&B outlets. The hotel also features an 800 square meter meetings and events space.