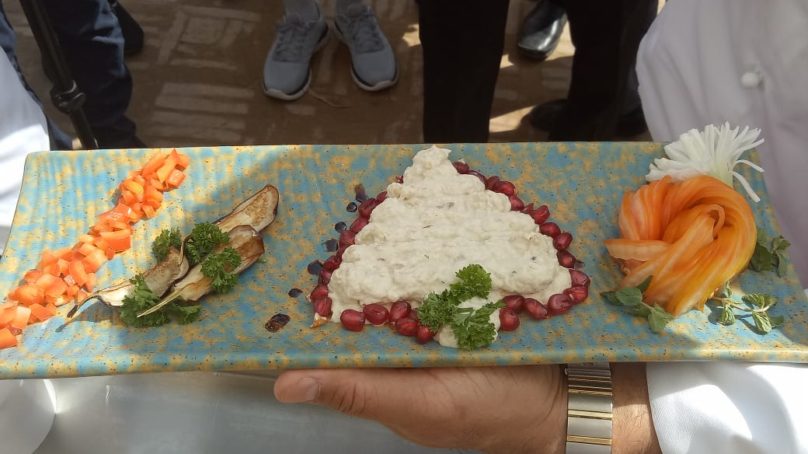 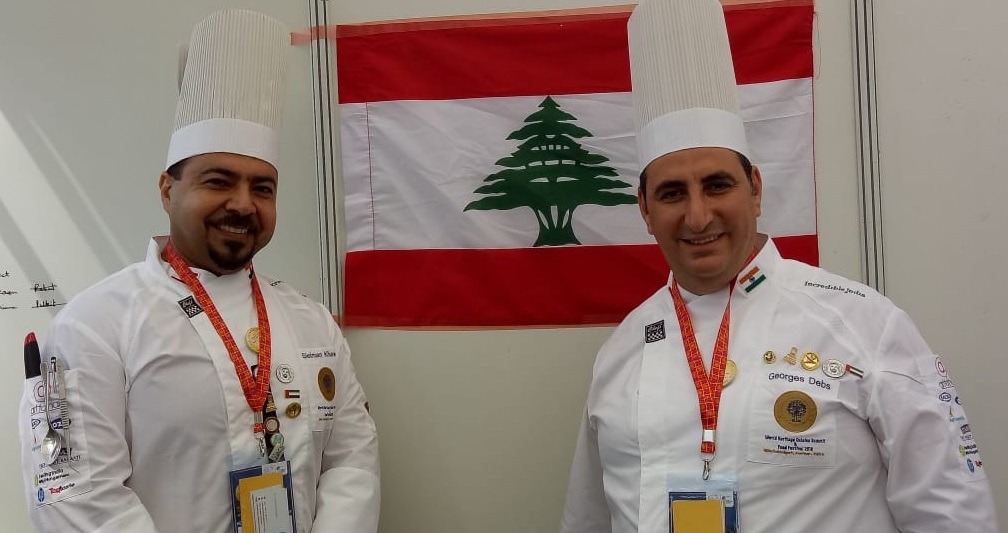 Chef Sleiman Khawand and Chef Georges Debs represented Lebanon in India, during the first edition of the World Heritage Cuisine Summit & Food Festival, which took place from October 12 till October 14.

The summit feature dishes from 70 countries, including Lebanon, Turkey, Armenia, Egypt, UAE, KSA, Qatar, Syria, Malaysia, and others. It is an initiative to promote and preserve traditional cuisines of the world, where every participating nation is expected to share and present their traditional food practices and cuisine.

The summit is a celebration of long standing food traditions showcased by chefs. It will cater to all palates and food connoisseurs.

The recently constituted World Cultural Culinary Heritage Committee, under the aegis of the World Association of Chefs Societies (World Chefs), hosted the event in collaboration with the Indian Federation of Culinary Associations (IFCA). Renowned culinary expert Thomas Gugler, president of World Chefs since 2016, attended the summit.