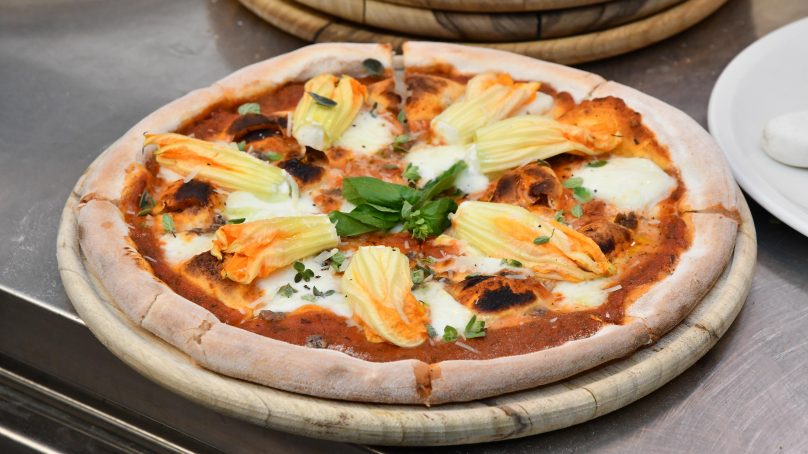 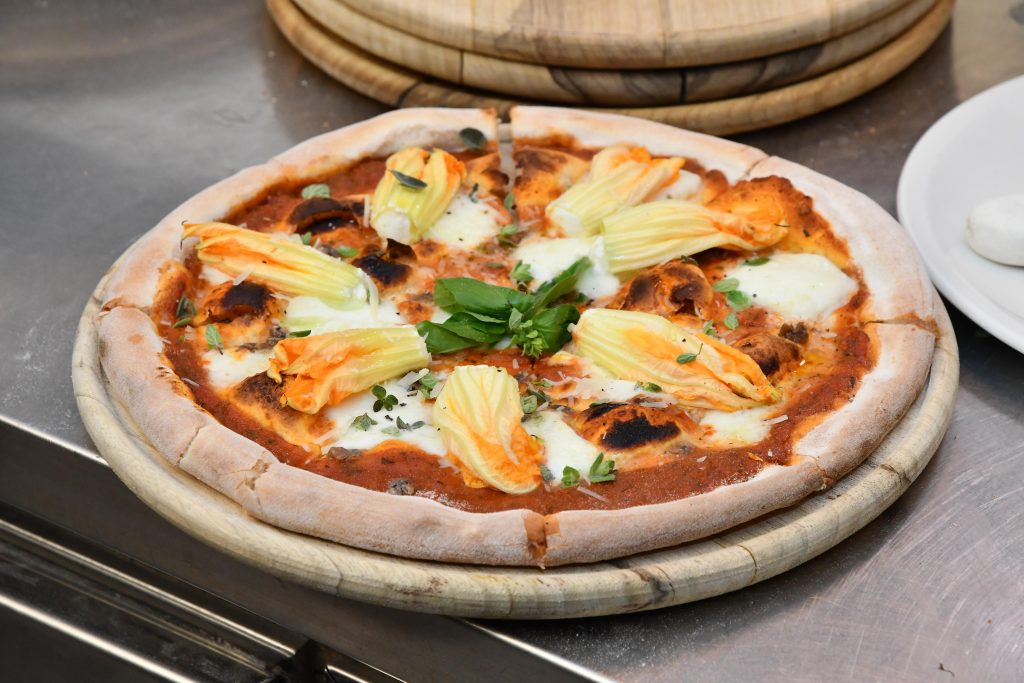 U-Food, a local distributor of international FMCG products organized Lebanon’s very first pizza competition, an event under the patronage of the Minister of Tourism Avedis Guidanian and the Italian Ambassador to Lebanon Massimo Marotti. Commenting, Mazen Noureddine, U-Food’s GM said, “The event, which took place at Zia restaurant in Sin el Fil, saw nine participants, eight of whom hold positions at different Italian restaurants, in addition to a chef from Spinneys Signature stores. All nine chefs competed on preparing the best pizza using Mutti Tomato and Granarolo mozzarella cheese. The jury was comprised of two Italian pizzaiolos who flew-in from Italy especially for the occasion, who were joined by local chef Youssef Akiki and Bassem Slim a hospitality management instructor at LAU. The aim of this event is to raise brand awareness, promote Italian cuisine and products, as well as strengthen the relationship between Lebanon and Italy. After the success of the event, the organizers expressed their desire to host it on a yearly basis. First place winner was Chef Massimiliano Bugliose from Via Roma restaurant, with Chef Hassan Fakih from Zia restaurant Chef Roger Khawand from Les Caves De Dar Azar in second and third place respectively.”