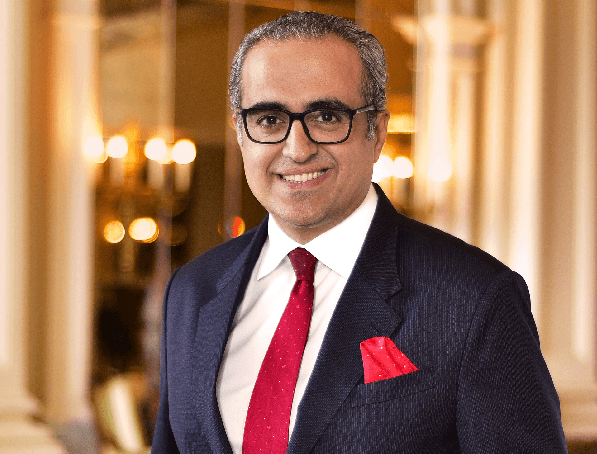 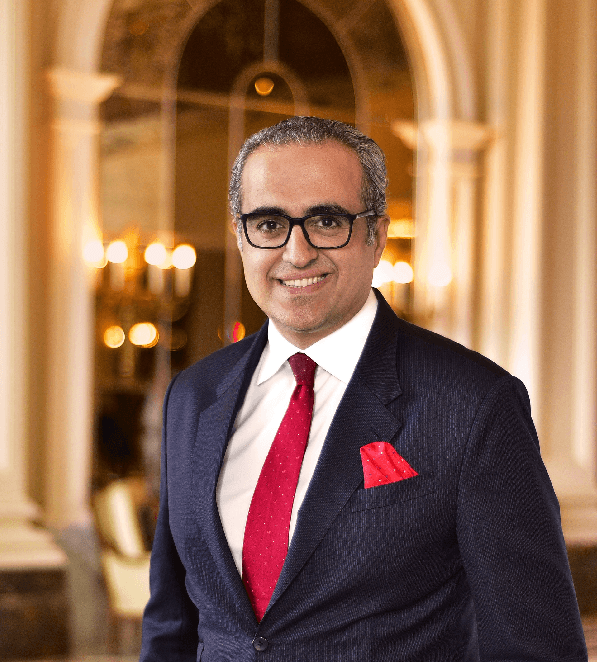 A results driven professional with over 20 years of experience in the restaurant and luxury hotel industry, Maatouk has worked for high-profile hotel groups in numerous countries around the world, including Saudi Arabia, Egypt, Oman, Lebanon, Canada and the UAE.

His local experience includes the position of Director of Food & Beverage at The Ritz-Carlton Dubai, where he worked for just over two years. After starting his hospitality career in Beirut, he realized that he had found his passion which led him to study Hospitality Management courses at Universities located in Canada, France and Lebanon.