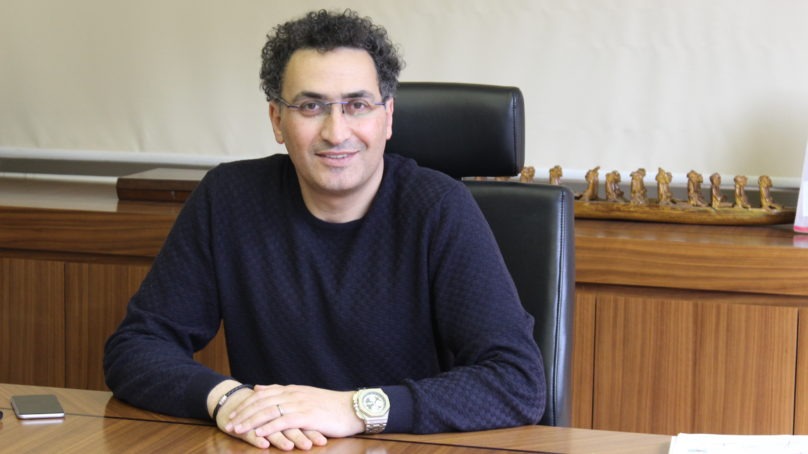 Wooden Bakery is expanding in the Lebanese and regional markets

Gilbert Hobeika, general manager of this key market player, talks to HN about the company’s operations and how technology is being used to better automate the entire franchise. 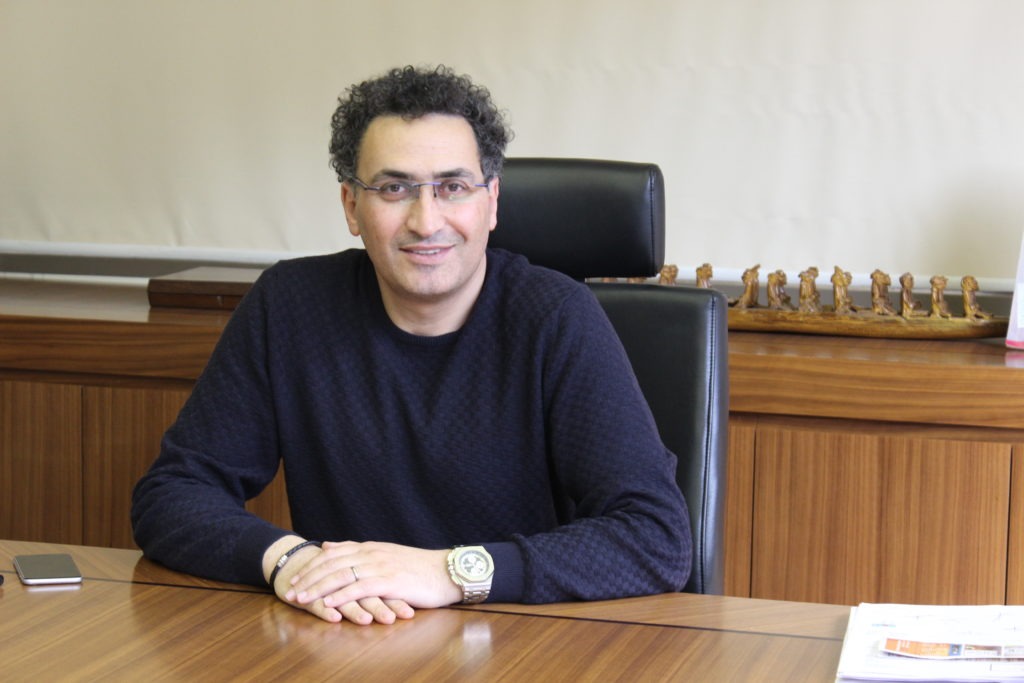 What changes has Wooden Bakery implemented in recent years, including measures to help address rising concerns related to health?

We’ve opened new branches in areas where we previously had no presence, including outlets inside big supermarket chains. The new line we introduced some two-to-three years ago, namely tannour bread in different varieties, has become a very popular choice. This category includes bread for diabetics and is the only one in the country certified by the local health ministry. Gluten-free bread is another product that is 100 percent safe to consume by people who have allergies. However, producing it requires bespoke factories specifically designed for this purpose. We make gluten-free bread based on an agreement with an Adma factory that manufactures this line for us based on our recipes. However, our biggest seller to date remains the manakish with oat ‘shoufan’ bread, which is also used to make all our sandwiches.

What are the biggest challenges you face today?

The continuing rise in the cost of labor, materials and taxes has driven us to rethink our approach. As a result, we are investing more in automation, as well as finding alternative suppliers for products used. We have also built satellite warehouses and invested in renewable power by outfitting some of our facilities with solar energy systems, thereby cutting down on fuel, man-power and time.

How is the brand faring throughout the region?

We have been present in KSA since 2009, with seven operational branches and a new factory in the pipeline to support future expansion. In Qatar, we are commissioning a plant with three branches to begin operations in three-to-four months. We are also building a factory in the UAE, with plans to begin operations at year’s end. We specifically chose these markets because we share many cultural commonalities. As a result, the neighboring countries became more familiar with our brand, making expansion easier.

What barriers exist to regional expansion?

Primarily the initial cost of about USD 10 million to build a factory in the market earmarked for expansion, which the franchisee will have to put up. Furthermore, every one of our stores is required to carry up to 60 percent of the same goods irrespective of location or country. We then adapt 20 percent of our items to specific market demand and the remaining 20 percent comprises brand new items unavailable elsewhere. We transfer our know-how, help with the recipes, selection of machines and management of the factories. Once the owner opens a previously-agreed-upon number of outlets, they will be eligible to franchise the brand to others.

What about local expansion?

We decided to move closer to our market in the north by building a factory in Chekka which will best serve that goal. By decentralizing our local operations, we will be able to better meet the market’s needs, as well as cut costs. The biggest challenge is to maintain the exact same quality of products offered. In that respect, we strongly rely on technology and automation to ensure similar results. The new factory represents the brand’s most technologically-advanced module, which we hope to export in the future to other countries we decide to enter.