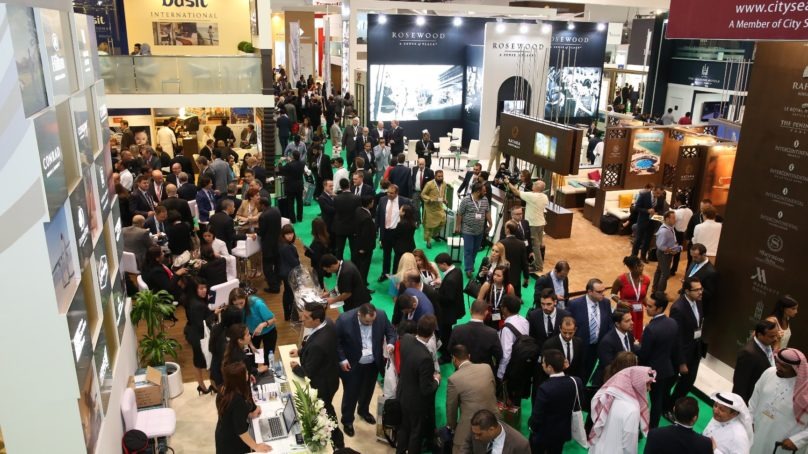 GCC capital investments in tourism infrastructure are expected to reach USD 56 billion by 2022, with the UAE ranked the most competitive in the region, driven by the development of multiple revolutionary transport projects, according to the latest research published by Colliers International, ahead of Arabian Travel Market (ATM) 2018. 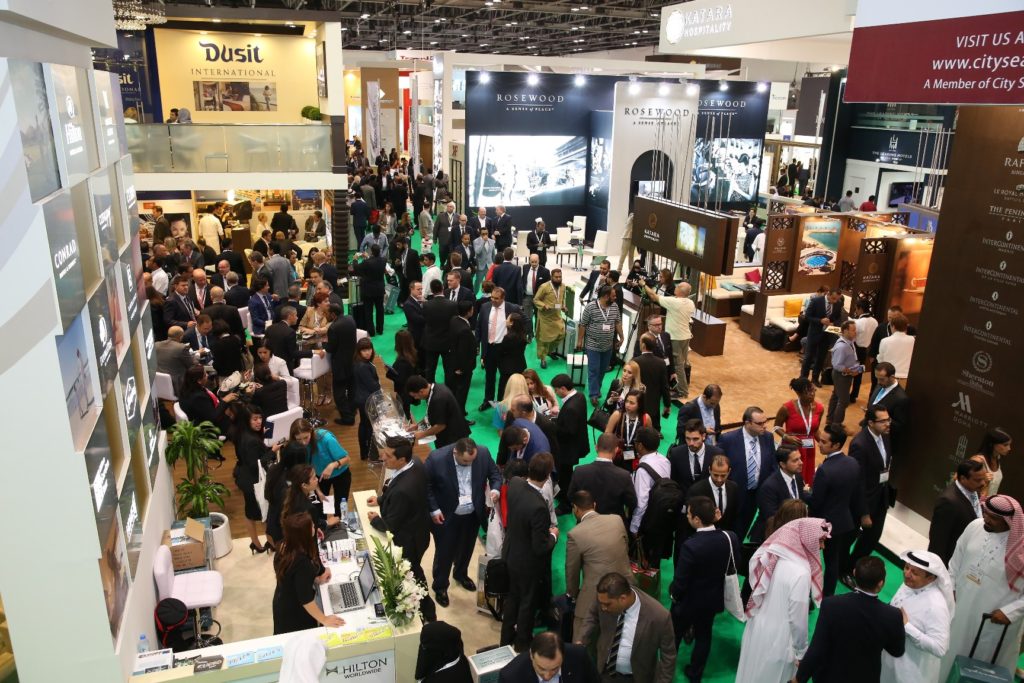 Innovative Hyperloop train systems combined with the Haramain High Speed Railway, the development of key international airports in Saudi Arabia and airport expansion in the UAE, Bahrain, Oman and Kuwait are just some of the projects set to transform tourism infrastructure development in the GCC.

Virgin Hyperloop One, a futuristic transportation concept through which pods, propelled by magnets and solar, will move passengers and cargo at speeds of 1,200kph, is the most prominent tourism infrastructure development in the UAE at present.

Backed by Dubai-based DP World, Hyperloop One has the potential to transport approximately 3,400 people an hour, 128,000 people a day and 24 million people a year.

In November 2016, Dubai’s Road and Transport Authority (RTA) announced plans to evaluate a hyperloop connection between Dubai and Abu Dhabi, which could reduce travel times between the two emirates by 78 minutes.

Air passenger arrivals to the GCC are forecast to increase at a compound annual growth rate (CAGR) of 6.3 percent, from 41 million in 2017 to 55 million in 2022. The development of new airports across the GCC region, combined with the introduction of various low-cost carriers such as flydubai and recently launched Saudi low-cost airline Flyadeal, are expected to contribute heavily to this growth.

In Dubai, cruise tourism is expected to grow over the next two years as the emirate targets the arrival of 20 million tourists a year, ahead of Expo 2020. During the 2016/2017 season, Dubai welcomed 650,000 cruise tourists with this figure forecast to increase to one million by 2020. Expansion works at DP World’s Hamdan bin Mohammed Cruise Terminal at Mina Rashid are expected to contribute to this growth. Set to be the largest terminal in the world, the facility is capable of handling 18,000 travelers every single day.