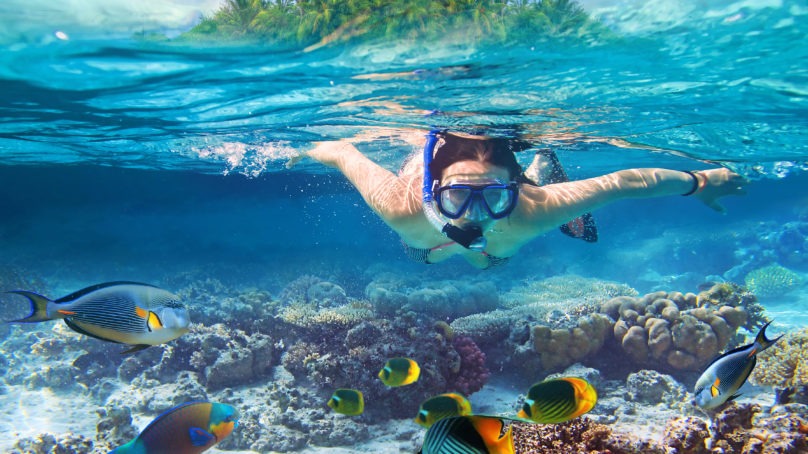 Hotels in the Middle East reported mixed Q1 2018 performance results, while hotels in Africa posted growth across the three key performance metrics, according to data from STR. Overall, occupancy grew by almost one percent to reach nearly 71 percent in this phase of the year.

Performance recovery continued in Egypt, and the absolute occupancy level was the highest for a first quarter in the country since 2010. The year-over-year RevPAR increase was supported by both the Sharm El Sheikh (+84.9 percent) and Cairo/Giza (+14.7 percent) markets, and STR analysts expect this boost to continue as Russia recently resumed flights to Egypt after a two-year suspension. 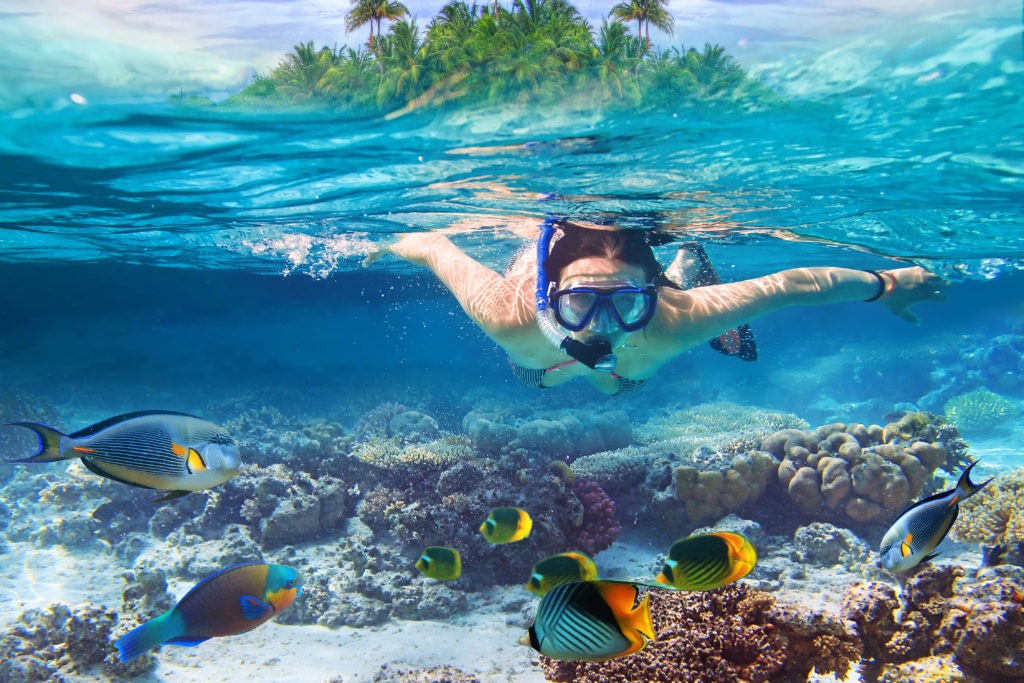 Healthy demand growth (+5.2 percent) was enough to outpace continued significant supply growth (+4 percent) in the UAE, leading to an increase in occupancy while mitigating the supply impact on rate levels. Key markets Abu Dhabi (RevPAR: -4 percent) and Dubai (RevPAR: -2.6 percent) each saw overall performance declines. STR analysts note that the supply growth impact is more substantial in Dubai ahead of Expo 2020, while Abu Dhabi is looking to diversify away from its oil dependence and focus on more development in the tourism sector.

USD 1.2 billion Reem Mall is on its way to Abu Dhabi