16,000 hotel rooms in Riyadh as per JLL - Hospitality News Magazine 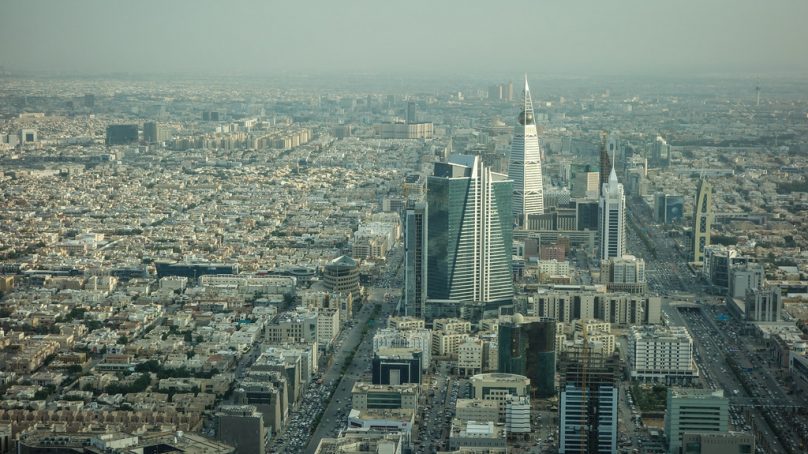 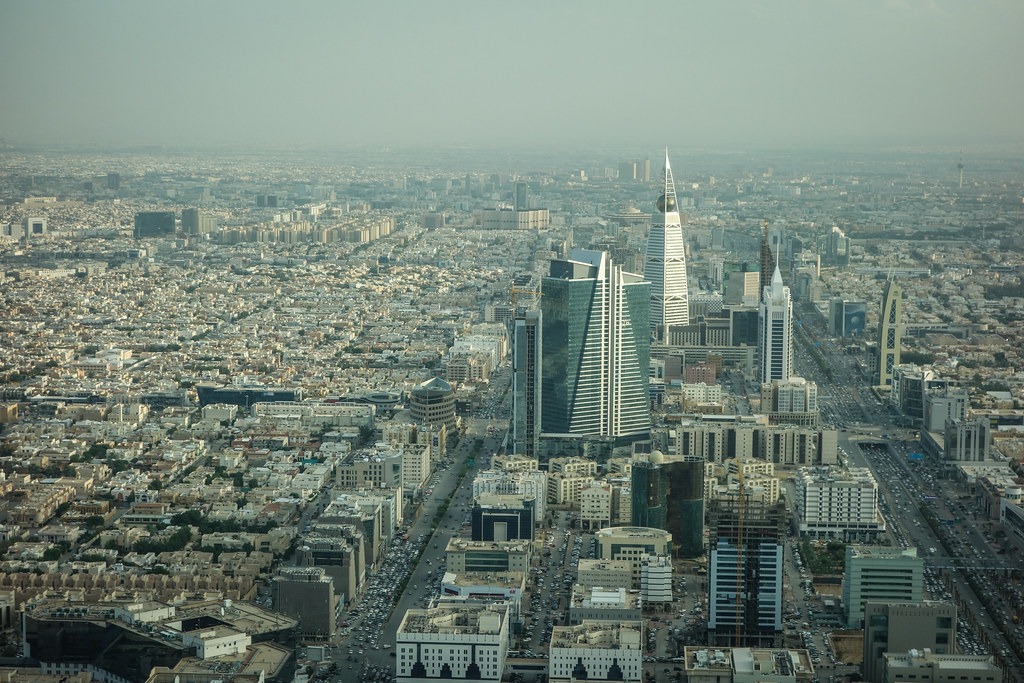 Meanwhile, only 84 keys were added to Jeddah’s hotel stock, which increased the total slightly to 14,000. Around 700 and 200 keys are expected to deliver over Q4 in Riyadh and Jeddah respectively.

While the hospitality industry remains challenged in the short term, in the long-term however, and in light of the agreement between the Tourism Development Fund and local banks to finance SAR 160 billion (USD 43 billion) of tourism projects, it is expected that the construction activity will speed up while improving infrastructure, and increasing the number of hotel rooms in line with Vision 2030.