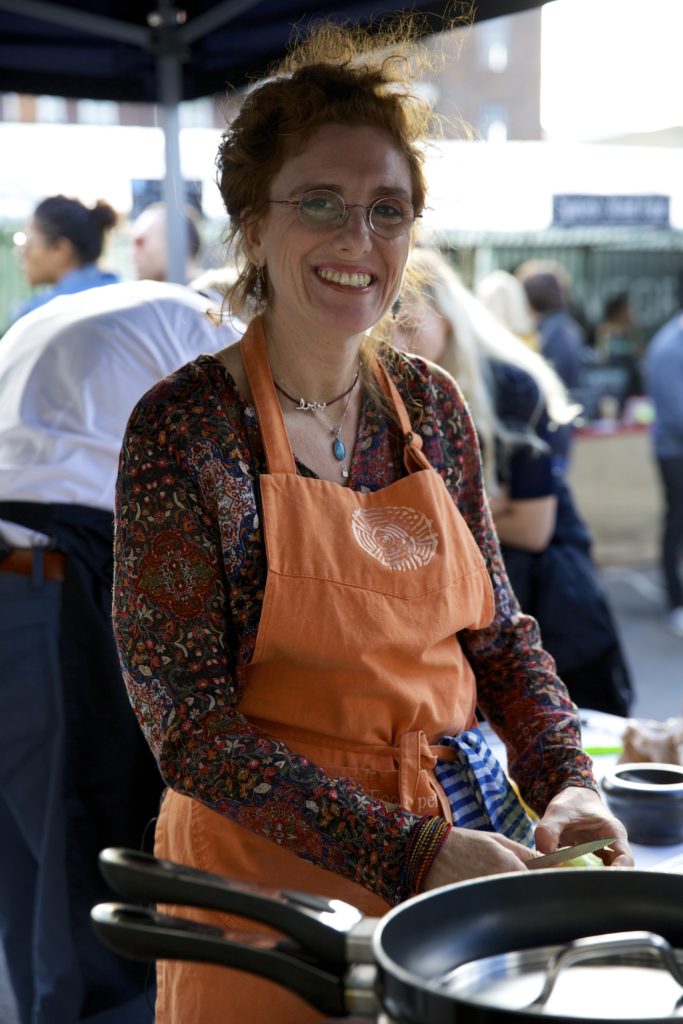 As a child, Barbara Massad moved with her family to Florida where she helped her father, originally a professional photographer, in running his Lebanese restaurant. Upon her return to Lebanon, she attained an advertising/marketing degree and entered the communication industry before reverting to her true passion, namely the culinary world.

She trained under renowned Lebanese, Italian and French chefs, before combining photography with the culinary arts, which saw her writing four cooking books and garnering many awards. She also is a food consultant and menu developer, as well as founding member and president of the Slow Food Beirut chapter, a non-profit organization implementing strategies to safeguard local food identity, by supporting local food communities in 160 countries.

Some of the most prominent appointments and events on her calendar for this year are:

Sixth Katsuya opens in the Middle East at Dubai Mall