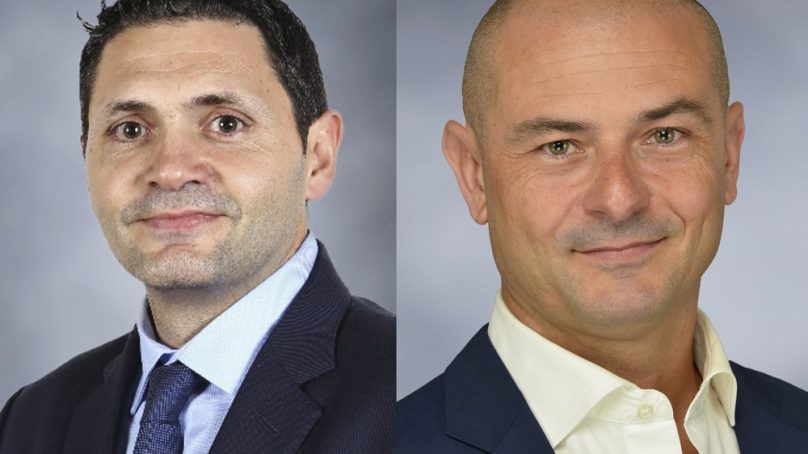 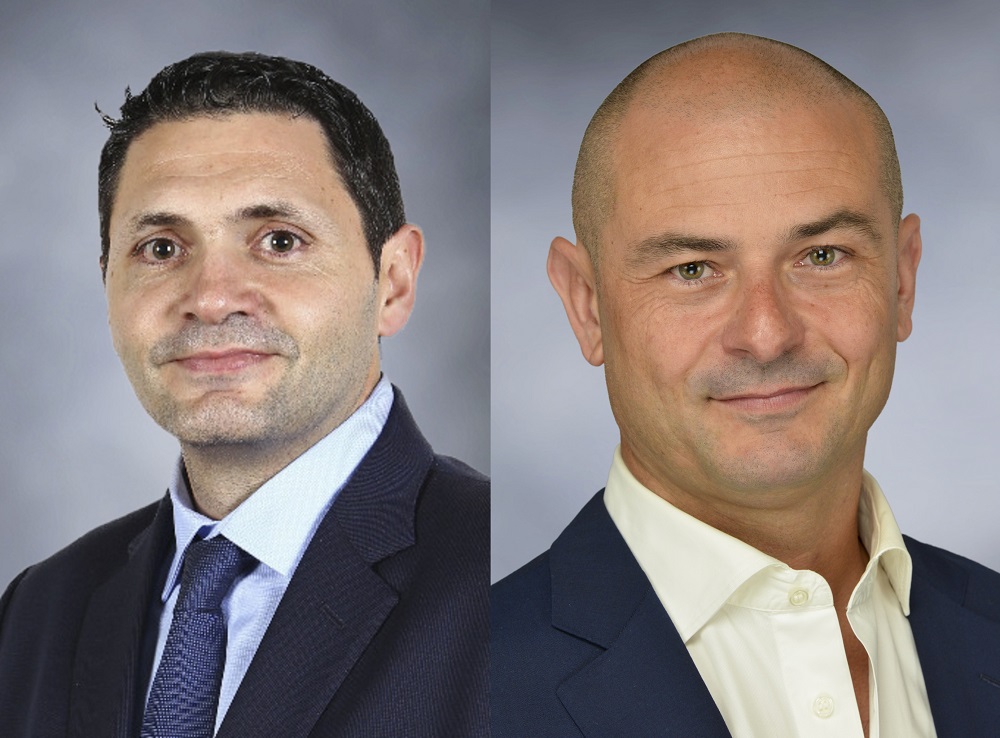 Max Zanardi will lead the operation of Atlantis, The Palm, the flagship entertainment resort destination in Dubai.  Focused on the guest experience, this key role is critical to delivering the vision of Kerzner International.  He will drive the entire Operation, overseeing guest rooms and suites as well as over 24 different dining experiences. In addition, he will be in charge of  the waterscape attractions including Aquaventure Waterpark and one of the largest open-air marine habitats in the world.  Also, he will focus on talent development for the resort, building the leaders of the future and inspiring creativity and excellence within over 3,000 colleagues at Atlantis, The Palm. He will report directly to Tim Kelly, Executive Vice President and Managing Director, Atlantis, The Palm and The Royal Atlantis Resort & Residences

Sergio Pereira has been promoted to General Manager of Mazagan Beach & Golf Resort, where he will be responsible for the overall Operation and strategic development of the award-winning destination resort as well as leading the Mazagan Team to continue to create unrivalled guest experiences, and further the development of colleagues to be the leaders of the future.

IHG to remove 200 million bathroom miniatures from estate each year