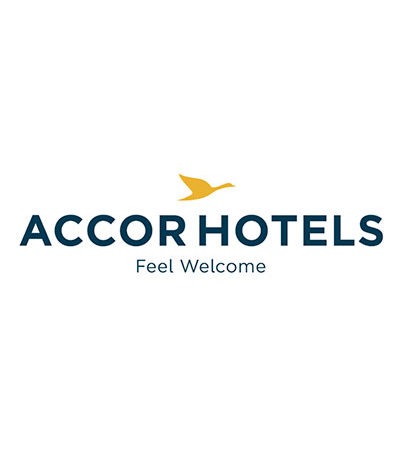 AccorHotels agreed to buy a 50 percent stake of hotelier Sam Nazarian’s upmarket Sbe Entertainment Group, in a deal that will see Accor making a total investment of USD 319 million in Sbe. In the transaction, Accor will invest USD 125 million in Sbe’s common equity held by Cain International , and USD 194 million in a new debt instrument.

AccorHotels said the SBE acquisition would increase its profile in major U.S. cities such as Los Angeles, Miami, Las Vegas and New York, and give it access to Sbe’s fashionable, millennial clientele. Sbe’s brands include Delano, Mondrian and the Hyde Bellagio in Las Vegas.

Renowned Caudalie cosmetics to be available for five-star hotel guests

Powerhouses of the Middle East 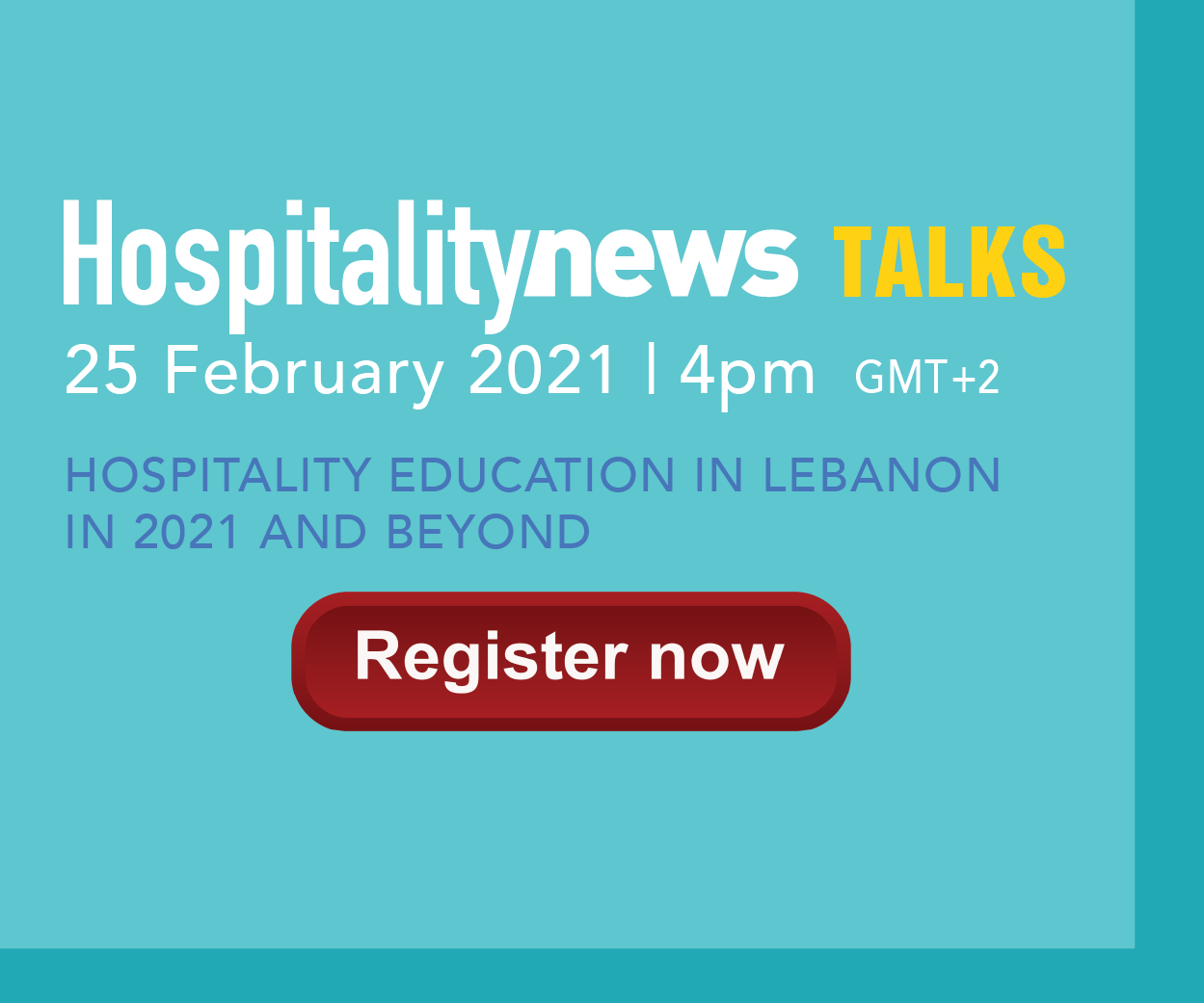 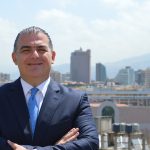