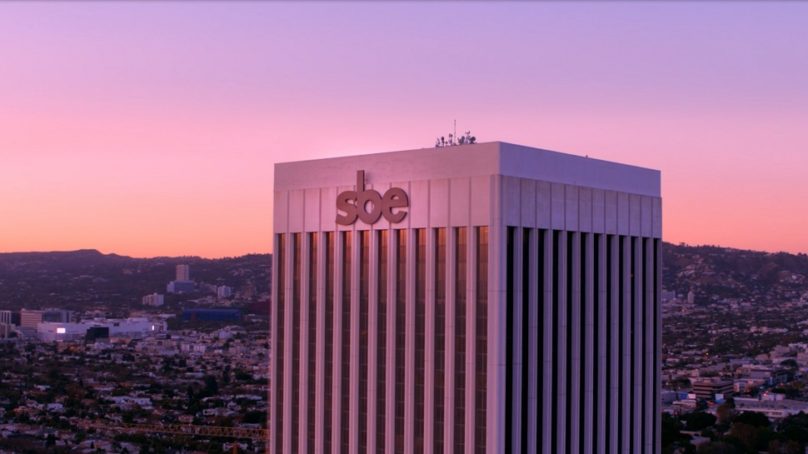 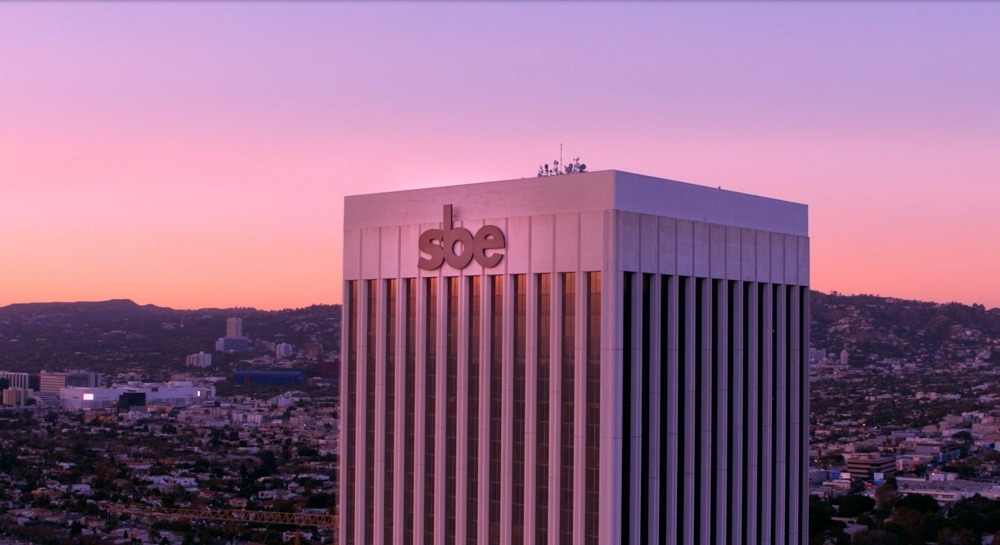 AccorHotels and sbe Entertainment Group announced the completion of AccorHotels’ acquisition of a 50 percent stake in sbe.

Through this partnership, AccorHotels’ will pursue its strategy to expand its offering in the luxury lifestyle hospitality segment and its footprint in gateway cities across North America. sbe will also accelerate its international growth with expansion into new markets outside of the US, including priority growth markets in the Middle East and Latin America. sbe’s pipeline includes projects in some of the most important global gateway cities such as Atlanta, Chicago, Washington D.C., Dubai, Rio de Janeiro, Mexico City, Cancun, Tokyo and Los Cabos. sbe will continue to be led by its Founder and CEO Sam Nazarian as well as its expert management team while retaining its global headquarters in New York.

Sébastien Bazin, Chairman & CEO, AccorHotels: “With sbe’s brand portfolio, AccorHotels is also taking a significant step forward in its group’s expansion in key gateway cities in the US. Sam Nazarian is an innovator with an inborn sense of creating unique experiences and groundbreaking hotels and F&B concepts. We are delighted to join forces and mutualize our skills for the benefits of our guests.”

Nazarian said: “This partnership with AccorHotels marks the beginning of a new chapter in sbe’s history and I’m thrilled that this strategic partnership has now been completed. sbe has grown rapidly since the acquisition of Morgans Hotel Group in 2016. The sbe portfolio will grow to over 50 hotels by 2020, paired with tremendous expansion in the residential, culinary and entertainment segment of the 360 lifestyle experience, including over 50 global venues in the pipeline. The partnership with AccorHotels is only going to accelerate this growth both in the US and in international markets. Sébastien Bazin has built an incredibly successful global platform in an ecosystem and digital market. Everyone at sbe is hugely excited to combine the unique offerings of both groups to provide our guests with unparalleled lifestyle experiences.”

sbe hotels, culinary and entertainment venues will be distributed on the AccorHotels platform, be featured on Accorhotels.com, and will be part of the AccorHotels loyalty program. With its global hotel development platform and its presence in 100 countries, AccorHotels will play a key role in developing sbe’s iconic luxury lifestyle hotel, restaurant and entertainment brands globally including SLS, Delano, Mondrian, Hyde and The Originals (Sanderson, St Martin Lane, 10 Karakoy, Shore Club and The Redbury).

sbe’s hospitality and residential brands include Mondrian, Katsuya, Umami Burger, Cleo, and many others. Landmark destinations in its portfolio include, Delano South Beach in Miami, SLS Baha Mar in the Bahamas, Mondrian Doha in Qatar, and Hyde Bellagio in Las Vegas..

By the end of 2018 sbe will operate 25 hotels, comprising 7,498 keys with a majority in North America, 170 award winning restaurants and entertainment venues in global destinations as well as new properties in the Middle East, Asiaand Latin America. It currently has a further 20 hotels and residences around the world in its pipeline, as well as 59 standalone restaurants and nightlife venues. In addition, sbe has sold 1,300 branded residential units valued at USD 2 billion with over 2,500 units valued at USD 2.5 billion in its pipeline.

IHG Jordan kicked off the ‘Soap for Hope’ initiative