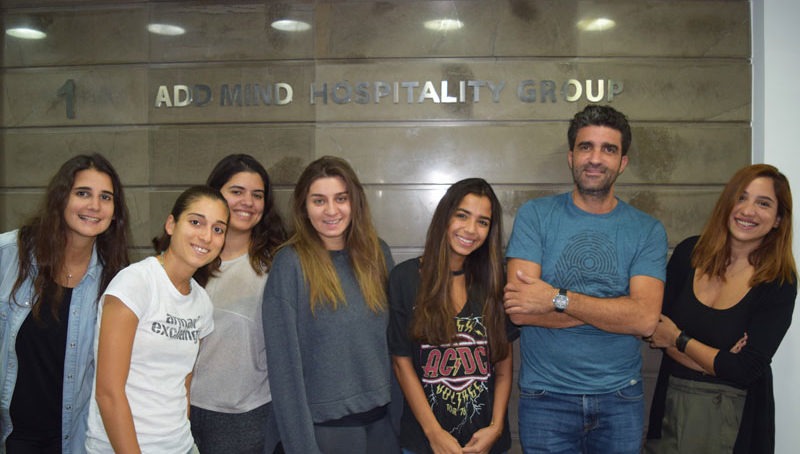 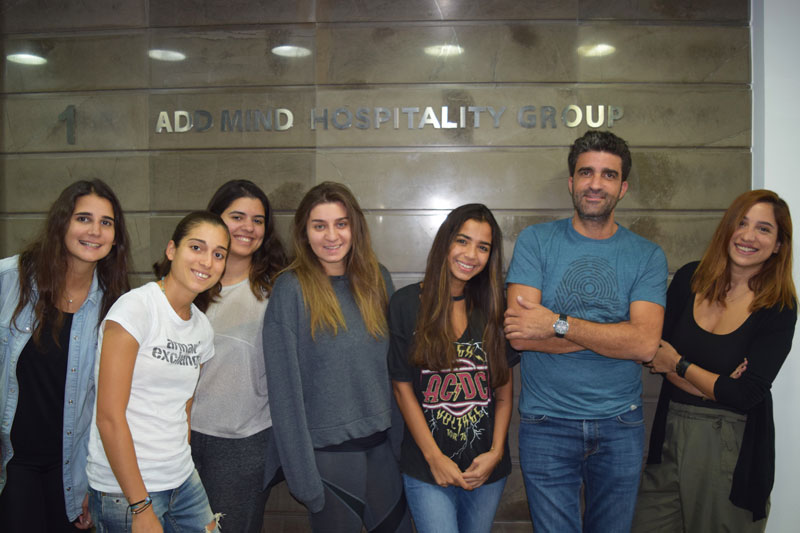 One of Lebanon’s leading companies in concept creation and F&B management, ADDMIND, has been renowned for some of the country’s cutting-edge, largescale consumer experiences since inception. This time around however, the brand created a communication’s campaign that received tremendous attention and HN finds out why

What was the concept based on?

Lebanon has been and still is experiencing plenty of economic and financial challenges, however, our currency has remained stable, which is really a remarkable achievement, not to mention a highly-disputed topic among people. Taking market conditions into consideration, we decided, as we always do, to address this matter creatively. That is where the idea to launch a campaign that will inspire others to make a change for the better and to be supportive, as well as patriotic in such difficult times was conceived. In other words, we wanted to encourage people to use their national currency.

How did you execute the idea?

We got all company employees in on the action by holding numerous brainstorming sessions, which helped everyone feel more engaged in the process. Lots of ideas were presented with special focus on making the campaign entertaining, fun, simple and interactive in hope of moving the Lebanese into taking action. The initiative was called Let’s Be Patriotic, which first presented the problem then was later followed by the proposed solution.

What were the challenges?

One of our biggest concerns during the process was to ensure the creation of a very clear and relevant message that would stand out from any other previous campaigns that dealt with a similar topic. The twist, was to ensure that people feel truly emotionally-engaged and in turn moved to action, rather than perceive the ploy as just another marketing gimmick.

What were the results?

As soon as we launched, the level of engagement was even bigger and better than expected. The comments, reposts and feedback were all incredibly positive and supportive. Different age groups, influencers, political figures, public speakers and journalists all took part in spreading the word much faster. The difference was immediately felt as people visiting more than eight of our outlets were using the local currency instead of the American dollar. Driven by all the great responses, we decided to influence other companies and people in taking the first step toward a better financial future in Lebanon and in so doing, further strengthen our national currency’s value.

The third phase of Meraas’ The Yard is on