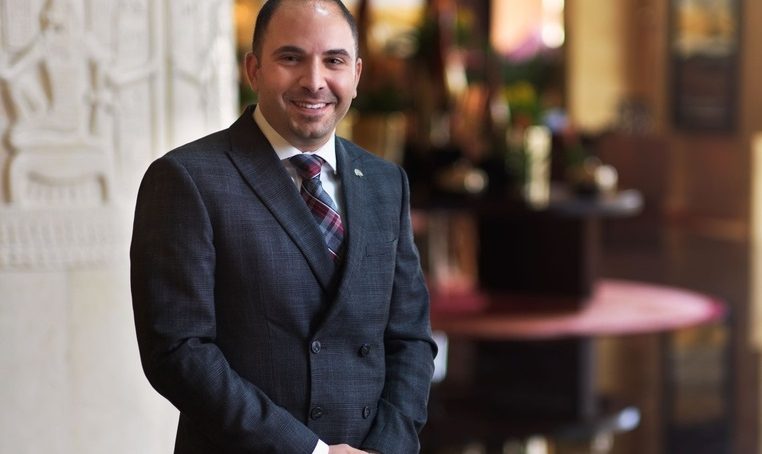 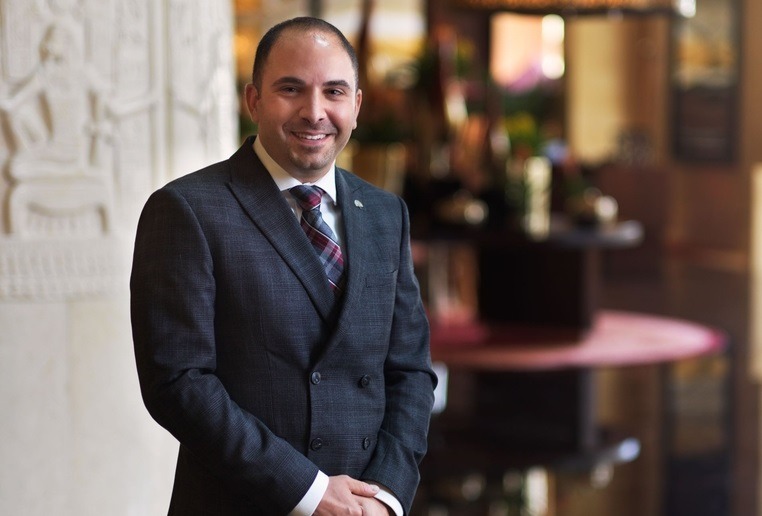 Accor announced the appointment of Afif Salibi as general manager of Raffles Dubai.

Salibi has achieved a lot during long tenure with Accor. This is his third time he has worked at the hotel in Dubai’s Wafi area. He first joined as part of the pre-opening team in 2007 as assistant front office manager and then again in 2014 as director of operations.

Outside Raffles Dubai, Salibi worked as a recruiter for Fairmont and Raffles across Saudi Arabia, Raffles Hotel Le Royal, Phnom Penh as a director of rooms and at Fairmont Hotel Macdonald as director of operations. His most recent position was GM of Fairmont Royal Palm Marrakech.

Heavy kitchen equipment in the spotlight