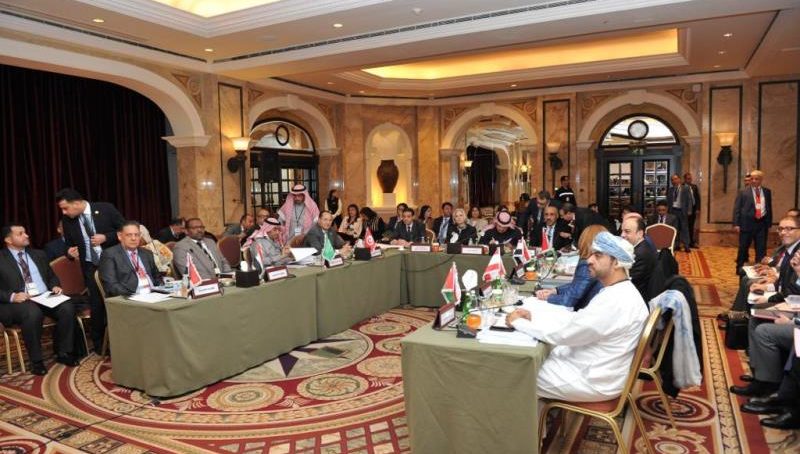 Beirut Summit: Arab cultural and tourism initiative to be launched 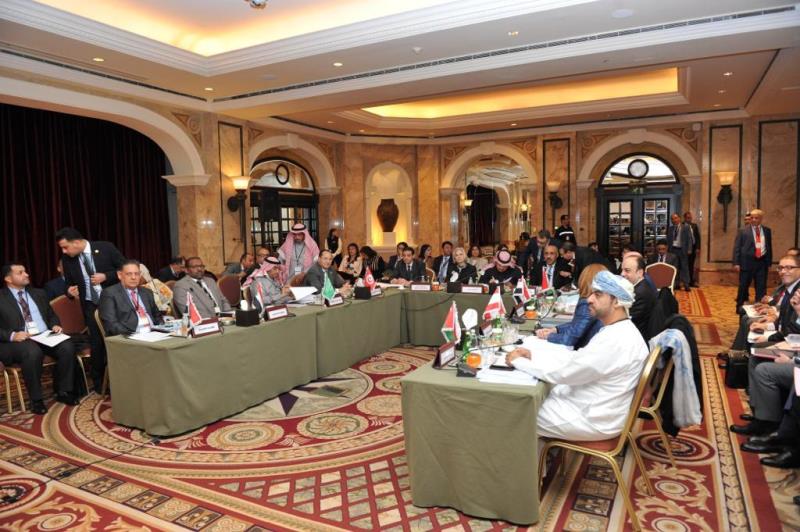 As regional delegations and Arab League representatives started to arrive to Beirut to partake in the fourth edition of the Arab Economic and Social Development Summit which will be held on January 19 and 20, tourism and culture were on the schedule of the accompanying forums.

Alia Abbas, director general of the Ministry of Economy revealed that the summit has approved a new tourism initiative dubbed ‘Integration between tourism and cultural heritage in Arab countries’. “The summit discusses programs and topics that interest jointly all Arab states. Soon, Arab ministers of culture and tourism will be putting an execution plan,” she told HN.

The first session of the Arab Summit for Economic and Social Development was held in Kuwait in 2009, the second in Sharm El Sheikh in 2011, the third in Riyadh in 2013 and the fourth in Beirut.

On a separate note, the committee of Beirut Summit 2019 and Dr. Hatem Khaled Osman (VIVA-International chairman), launched  BeirutSummit2019 Mobile app, which is dedicated to cover all summit events.

After completing straight-forward registration by mobile number verification, the user will have direct access to the summit highlights, and will stay up-to-date through the alerts received upon publishing news. The User can start direct chat or voice call with his friends in BeirutSummit2019 community and interact with their posts. The app bypasses language limit, and the user can type with his native language and message will be received translated to the recipient language