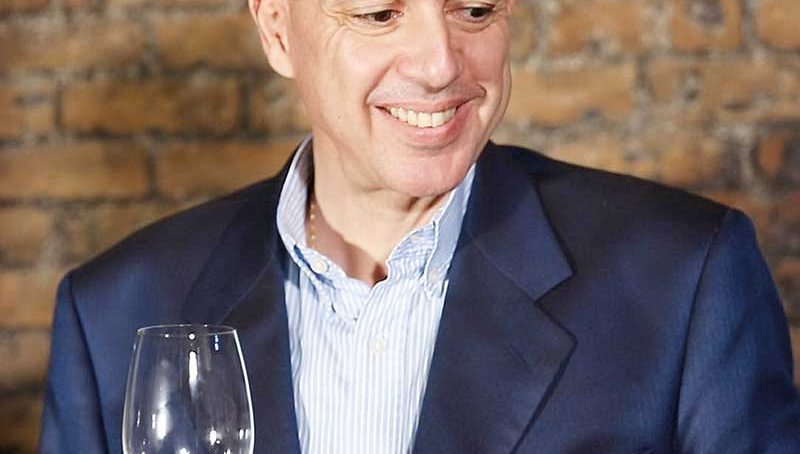 Lebanon’s winemaking industry might be small in scale, but it certainly has plenty of standout strengths. HN interviewed Gaston Hochar, GM, Château Musar, to find out more about the brand’s plans in this ever-growing industry.

What would you say are Château Musar’s strengths?
Château Musar was established in 1930, when Gaston Hochar began producing wines in an 18th century castle in the village of Ghazir. The strengths of the company are its history, philosophy of natural winemaking and the unique character of its wines. During the last 40 years, Château Musar has also gained international recognition for its wines. In addition, it has been nominated in the top 50 international wine brands over several years. Château Musar produces between 600,000 and 700,000 bottles annually and is the third-largest winery in Lebanon in production volume. We are also the first export company with 85 percent of production sold in more than 50 countries across six continents.

Lebanon has over 50 wineries producing 9 million 750cl-sized bottles annually, half of which are consumed locally. With competition growing increasingly fierce, what is Château Musar doing to distinguish its offerings both locally and internationally?
The Château Musar range of red and white wines are full-bodied, complex and powerful, yet elegant in their structure. The reds consist of an unusual blend of Cinsault, Carignan and Cabernet-Sauvignon varieties, while the whites are a blend of our local indigenous Obaideh and Merwah grapes, which we have been using since the 1980s. The use of the Merwah on its own dates back to the 1950s. Our mid-range ‘Hochar Pere et Fils’ red is a lighter version of the Château Musar, for wine lovers who are interested in a more approachable taste, with less extreme character than the Château Musar range. Our entry range of wines, called ‘Musar Jeune’ and available in red, white and rosé, are produced with a youthful and attractive approach to taste, which appeals to the new generations. This new range was launched in 2006 and is becoming increasingly successful across all markets.

What are the key barriers to entry when it comes to exporting your brand and in which destinations you would like to see Château Musar expand?
Some countries protect their markets through stricter controls, such as additional paperwork, specific labeling and detailed laboratory analysis, making those markets more difficult to penetrate. We have, however, succeeded in building an international presence, thanks to demand from our loyal global following. Because our production capacity is limited, so, too, are our expansion capabilities. However, it’s important to develop these markets, especially those that have recently matured, since they tend to help build the brand worldwide, which is imperative. We are simultaneously raising our production capacity to accommodate the needs of these markets. Unfortunately, increasing production is quite difficult, as it takes between seven and 10 years to develop a vineyard and obtain additional grapes.

What challenges do you face in your local operations?
Regarding the production facility, all the machinery, equipment, bottles, corks and capsules are imported from Europe because the local market is too small to sustain the development of such industries. To help wineries grow, we need a healthier economy and a more secure environment in which we can build and develop the required infrastructure. Sadly, as a consequence, we continue to lose valuable time, energy and resources, most of which are directly related to power cuts and a lack of drinking water, in addition to problems with other basic services that the government should be making available.

Which of Musar’s wines are currently trending and what are you working on for the future?
We have several projects in the pipeline that will be available this spring. We are also rejuvenating the labels of our Musar Jeune range through a redesign of the new Musar Jeune White and Rosé 2018 vintages, as well as the Musar Jeune Red 2017 vintage. These three wines will be on the shelves before the beginning of Summer 2019. Furthermore, we have created a new white and rosé wine, which we will launch this summer.

Gemayel Freres: A pioneer of industry