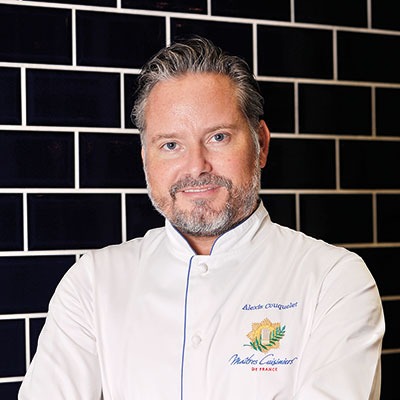 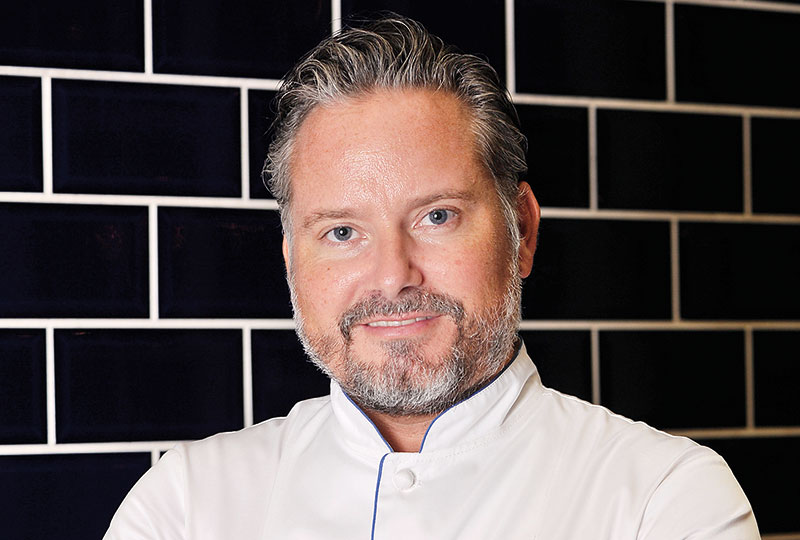 To learn more about an initiative aimed at further promoting French cuisine throughout the region, HN spoke to Alexis Couquelet, corporate chef, cofounder of Couqley restaurant and president of the Master Chefs of France Middle East chapter.

“During the 59th General Assembly of French Master Chefs (MCF), at which Chef Sylvain Arthus (Table de Alfred), Chef Patrick Burat (Casino du Liban) and I represented Lebanon, I am happy and proud to report that we inducted our newest member, Mickael Gantner (La Central), at the last MCF world congress,” Couquelet said. He added that another, more recent event held to support the initiative was the French Business Council’s gala dinner, which took place in Dubai. “This promoted prestigious French chefs from Laduree, Pierre Gagniare Bistro and La Serre, to name just a few,” he said. Chef Couquelet explained that the MCF Lebanon chapter is working on several projects and charity events, scheduled to take place this summer. One of these events is the 10th anniversary gala dinner of the MEREF, scheduled for June at La Résidence des Pins – French Embassy in Lebanon, which is being organized in partnership with the Bristol Hotel. On a more personal note, Couquelet revealed that following the success of the two Couqley outlets in Gemayze and Dbayeh, a third branch is set for launch in Broumana. “The restaurant, opening on June 1, will be seasonal and will feature Couqley’s most loved and requested dishes, as well as some new additions, like kids and apéritif menus,” he said.