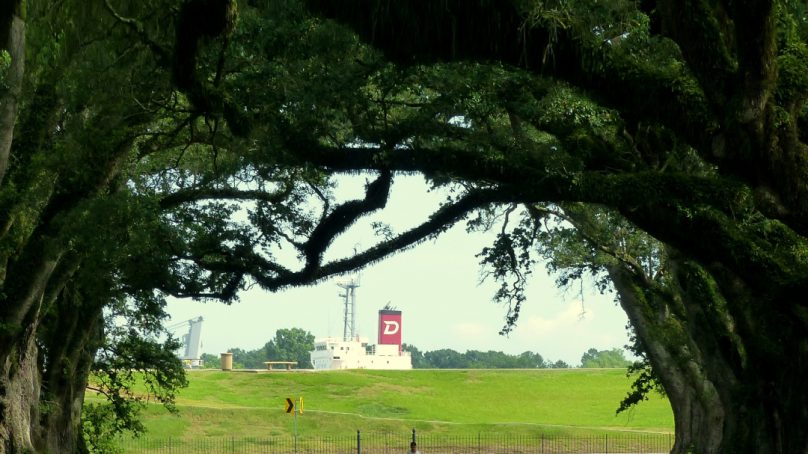 As sustainable tourism continues to be one of the hottest topics in the travel industry, Nada Alameddine, partner at Hodema consulting services, examines the impact of this ever-growing trend in the Middle East.

Pyramids and camels instantly come to mind when we think of Egypt. However, the camels may soon disappear with the Ministry of Tourism move to introduce electric buses to transport visitors around touristic sites. This decision is in line with Egypt’s commitment to promoting a more sustainable tourism industry, as the global travel community becomes increasingly eco-aware and local authorities try to fight the harmful effects of mass tourism on the environment.
Eco-responsibility has not been a widespread or familiar concept in the region — most countries have focused on mass consumerism. But the tourism sector could be at the forefront of this blooming green revolution and concern for our planet’s future may not be, as it is in Western countries, the main explanation. A deepening economic crisis, the deterioration of natural resources and an ongoing pandemic have forced governments and individuals to rethink their approach to leisure and travel.
A number of local initiatives have emerged in the last couple of years, mostly in hospitality. Alternative lodging options, such as guesthouses, have been extremely successful, attracting domestic travelers and foreigners looking for a traditional and homely experience away from home. Standardized holidays for the masses, including the resorts in Sharm el Sheikh, are being given the cold shoulder in favor of unique and tailor-made experiences. The trend even has a name: experiential tourism. And the world-renowned generosity of the Middle East is a major draw for foreigners seeking an oriental adventure.

Egypt’s green gold
Although it has been a mass-tourism hot spot since the 1970s, Egypt has retained an authentic touch, which has been promoted through films, literature and its priceless historical and natural riches. The vast country has two deserts and two coasts, populated by rare species of fauna and flora. Authorities have thus realized that this may be green gold and have launched an ambitious campaign to protect natural reserves and develop sustainable lodging by involving local communities. A good example of the authorities’ strategy is the rehabilitation of the 13th century Siwa Fortress — along with the creation of a local market and museum — to revitalize the Western Sahara desert near the Libyan border. There, tourists can sleep in Bedouin tents and visit ancient temples. Egypt benefits from a lot of its heritage being located in rural areas, thus luring adventurous travelers and giving locals a much-needed source of income. Siwa, Wadi Al-Hitan, Fayoum and villages along the Nile are at the forefront of this green revamping. Feluccas are now the trendiest way to travel around. Sustainable initiatives have also appeared on the Red Sea. The Basata ecolodge is one of the pioneers, followed by newcomers in the town of Marsa-Alam. Prices range from budget to luxury, with the Adrere Amellal in Siwa or Al Tarfa in Dakhka Oasis costing up to USD 600 per night.

Connecting with locals in Jordan
Jordan is following a similar green trend. The “Meaningful Travel Map of Jordan,” which was launched in 2018, promotes 12 social enterprises, including hotels, ecolodges and restaurants to tour operators and associations that benefit locals. Ecotourism is particularly beneficial to a small country like Jordan, where tourism dollars reach micro and small-business owners who are often left out of the economic growth. Baraka Destinations, after launching Beit Al Baraka in Um Qais near Gadara, now supports other businesses, training employees and supporting new projects. The website Bookagri.com, created in Amman in 2015, also pioneered rural tourism in the country. The online platform connects local farmers with visitors looking for unique experiences, such as tree planting, horse riding or maa’moul baking. Overnight lodging can be provided in camping sites, rural houses or even caves. The Dead Sea is a perfect location for sustainable options. The Mujib Chalets, in the Mujib Natural Reserve, offer stunning views of the coast while providing basic facilities. Feynan Ecolodge, is located in Dana’s Biosphere Reserve, on the way to Ma’an. In the northern part of the country near Jerash, the Ajloun Cabins project is surrounded by a forest. Even Aqaba, the sea resort mainly known for its mass tourism, has started to offer sustainable options. But you don’t have to travel off the beaten path to go green. The Dead Sea Villas & Farms and Dar Ne’meh provide a cozy guesthouse vibe, and the latter supports female cooks.

Lebanon has the guesthouse for you
Lebanon has understood the value of ecotourism for a bit longer. Unlike Egypt and Jordan, where mass tourism has blossomed over the years, the country did not have to downsize its hospitality business and always had rural, family-run options. But the lack of regulations, from waste management to infrastructure, has dealt a deadly blow to an already fragile sector. The remaining business owners, joined by enthusiastic newbies, have now become a little more organized, with online platforms like L’Hôte Libanais making them known to visitors. The Dhiafee program also helps tourists connect with local communities through its 45 lodgings. With an ever-growing economic crisis gripping the country, the Lebanese who were used to traveling abroad are now turning to local options and many are discovering what their country has to offer. The Women’s Association of Deir El Ahmar, for example, provides training for those looking to open eco-friendly guesthouses. Thirty families have now joined the network. An eco-conscious movement is gaining traction across the country, with many people understanding the importance of preserving their land and heritage. Dozens of guesthouses have now sprung up — from small, traditional mountain houses to lavish mansions with swimming pools.

Kamal Mouzawak has become a household name in the guesthouse industry; his Beit properties are located in some of Lebanon’s most traditional towns and villages. Other well-known projects include Beit Trad, Bkerzay, Marse Guesthouse, Beit El Batroun, Dar Alma and Al Haush Agritourism. However, it is the Taanayel Ecolodge that is probably the most famous of all, having initiated the green movement in the country.