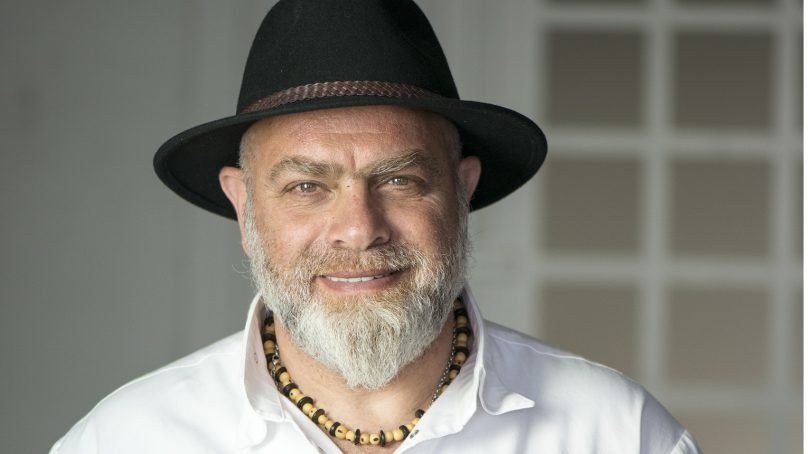 Renowned chef, television personality and culinary consultant Joe Barza is credited with introducing Lebanese cuisine to diners around the world. We spoke to him about his recent award and his upcoming projects.

How did it feel to be a global gastronomy gold medalist in 2021?
The Ambassadors of Taste® global guide defines the concept of gastronomy development and sustains the idea of united global gastronomy while recognizing the heritage and local traditions of individual nations. The honorary title rewards the efforts of those who promote and develop their local cuisine, from achieving sustainable gastronomy to preserving cultural heritage. Fellow chef Charles Azar was also certified and awarded for his success in the culinary arts and for being one of the top pastry chefs in the world. We have a conference on July 5 to discuss possible collaborations with other countries to help promote Lebanese cuisine.

What motivated you to become an ambassador for Lebanese cuisine?
I consider Lebanese cuisine as unifying. When you break bread with a friend or an enemy, you establish a tie with that person. You can feed your loved ones in the same way you feed your enemies. It is out of love for my country that I wanted to promote Lebanese food around the world. I think it is our duty to share our local dishes with foreigners. Competitions and tradeshows like HORECA have helped immensely in achieving this.

What defines a great chef?
The most important trait is modesty. A chef needs to be humble, disciplined and have a clear vision. Creativity is also essential.

You have teamed up with several renowned chefs. Which collaboration has been your favorite, and who would you like to work with?
I learn from chefs in the same way I learn from other people; each person teaches us something. I do not have a particular chef with whom I would like to collaborate. My goal is simply to join forces with chefs to serve the next generation of chefs, open doors for them and help them reduce their margin of error. We just need stability in order to be able to develop. We have a lot of potential and many premium products in Lebanon; we only lack stability.

Do you have any projects in the pipeline?
I am currently working on a new book titled “Le Gout du Liban.” The book will include my signature recipes and will also feature a series of celebrities, such as Noha Baz, Mika, Hiba Tawaji. I am also collaborating with the Mon Liban Azur organization, which is headed by Claudine Ghostine who will be hosting a dinner at Paul Bocuse in September in order to endorse Lebanon. We will also plant a Cedar tree in Mougins for Lebanon. Furthermore, I am offering consultancy online. All of my other projects are on hold due to the Covid-19 pandemic.